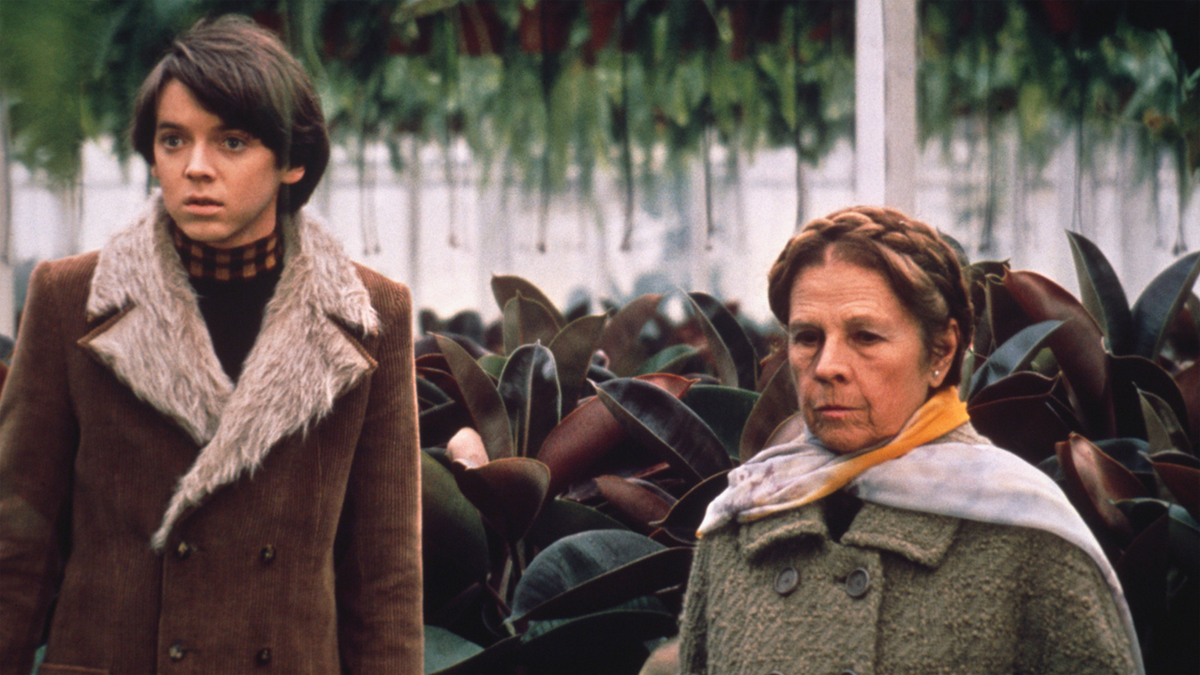 Harold and Maude with Kathy Corley

With the idiosyncratic American fable “Harold and Maude,” countercultural director Hal Ashby fashioned what would become the cult classic of its era. Working from a script by Colin Higgins, Ashby tells the story of the emotional and romantic bond between a death-obsessed young man (Bud Cort) from a wealthy family and a devil-may-care, bohemian octogenarian (Ruth Gordon). Equal parts gallows humor and romantic innocence, “Harold and Maude” dissolves the line between darkness and light along with the ones that separate people by class, gender, and age, and it features indelible performances and a remarkable soundtrack by Cat Stevens.

Intro and discussion by Kathy Corley, documentary filmmaker and professor emerita of film at Webster University.