REGISTER FOR THIS CLASS

Moderated by Srikant Chellappa, board member of Cinema St. Louis and writer-director of “Bad Grandmas,” and featuring the following panelists: 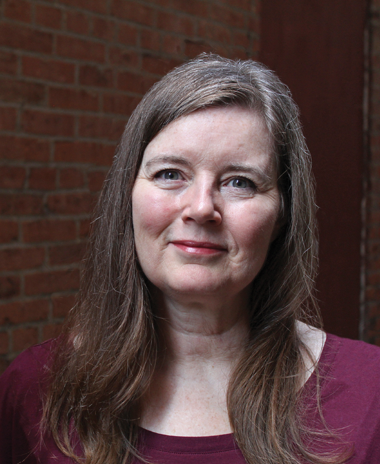 Gayle Gallagher: Gayle is an award-winning film producer and film distributor based in St. Louis. Before she had even graduated from high school, Gayle began to pursue what would become a lifelong passion for music by working at radio station KYMC (89.7 FM), where she would spend the next seven years as on-air talent, music director, program director, and station manager. After graduating from Webster University, Gayle began writing, lighting, shooting, and editing training videos and documentaries for a variety of clients while continuing her career in radio, including work as producer on the show “Brainstorm,” which was distributed on National Public Radio. In 2005, Gayle left the corporate world and started her own company, partnering a short time later with Wyatt Weed and Pirate Pictures. She has since produced several award-winning short films and the feature films “Shadowland,” “Contamination,” “23 Minutes to Sunrise,” and “Four Color Eulogy.” Gayle also served as the producer and sound recordist for “Streetscape,” a monthly magazine-style TV show that aired on the local ABC affiliate. In 2010, unhappy with the way independent films were treated in the industry, Gayle and Wyatt launched Pirate Media Group, a film-distribution company that helps quality independent films get the attention they deserve. The Pirate Pictures website is piratepictures.net. 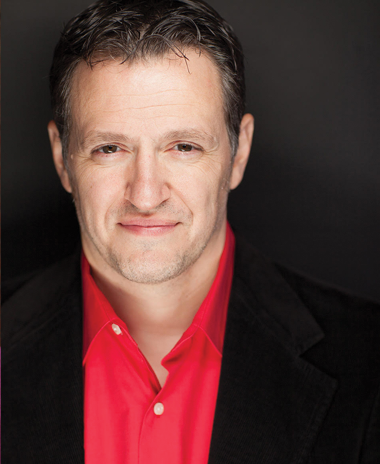 Tom Malloy: The roster of films produced by Tom over the years includes the upcoming “Lanksy,” starring Harvey Keitel, Sam Worthington, and Minka Kelly (with the producers of “The Hurt Locker”); “Love N’ Dancing,” directed by Rob Iscove (“She’s All That”) and starring Amy Smart and Betty White; “The Alphabet Killer,” directed by Rob Schmidt (“Wrong Turn”) and starring Eliza Dushku, Cary Elwes, and Tim Hutton; and “The Attic,” a thriller directed by Mary Lambert (“Pet Sematary”) and starring Elisabeth Moss. In 2016, Tom co-founded the sales and distribution company Glass House Distribution. Glass House maintains a presence at AFM, EFM, and Cannes, and has grown from two people to a seven-person operation, recently adding a TV-sales department. Tom’s bestselling book about independent film financing, “Bankroll,” which had two editions, was considered the gold-standard guide to indie film financing. In 2019, Tom co-founded FilmMakingStuffHQ, the premier online training platform for filmmakers. 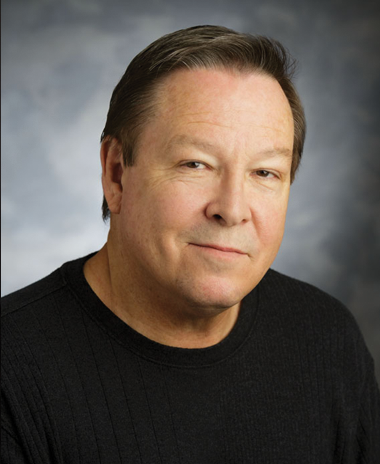 Daniel Blake Smith: Dan is a writer and producer based in St. Louis. He wrote and produced “Texas Heart,” a crime thriller starring John Savage (“The Deer Hunter”) and Lin Shaye (“Insidious”), which was distributed by Indie Rights and is available on Amazon Prime. His thriller “Blood Born,” starring Ed Asner (“The Mary Tyler Moore Show”) and Jeremy Sumpter (“Peter Pan,” “Friday Night Lights”) and distributed by Hollywood Media Bridge (HMB), goes into production in September. “Proof,” a true-crime thriller about the St. Louis-based story of Pamela Hupp, has been picked up by Atlas Entertainment (“Suicide Squad,” “Justice League”) and is being pitched to Warner Bros., Netflix, and Amazon. “Dark Roots,” a sci-fi thriller produced by Dan and written by Mark Keavney, goes into production in early spring of 2021. Dan’s short films “Safe & Happy” and “Memory Box” played in dozens of festivals in 2018-20, including the St. Louis Filmmakers Showcase.

The Showcase offers a series of four master classes focused on key aspects of Making and Distributing an Independent Narrative Feature. These are offered as live streams, but recordings of the presentations will also be archived and available on Cinema St. Louis’ YouTube channel. The master classes are sponsored by the Chellappa-Vedavalli Foundation, which also is underwriting a $500 juried prize for the Best Showcase Film that will be announced in a live stream of the Awards Presentation on July 19.