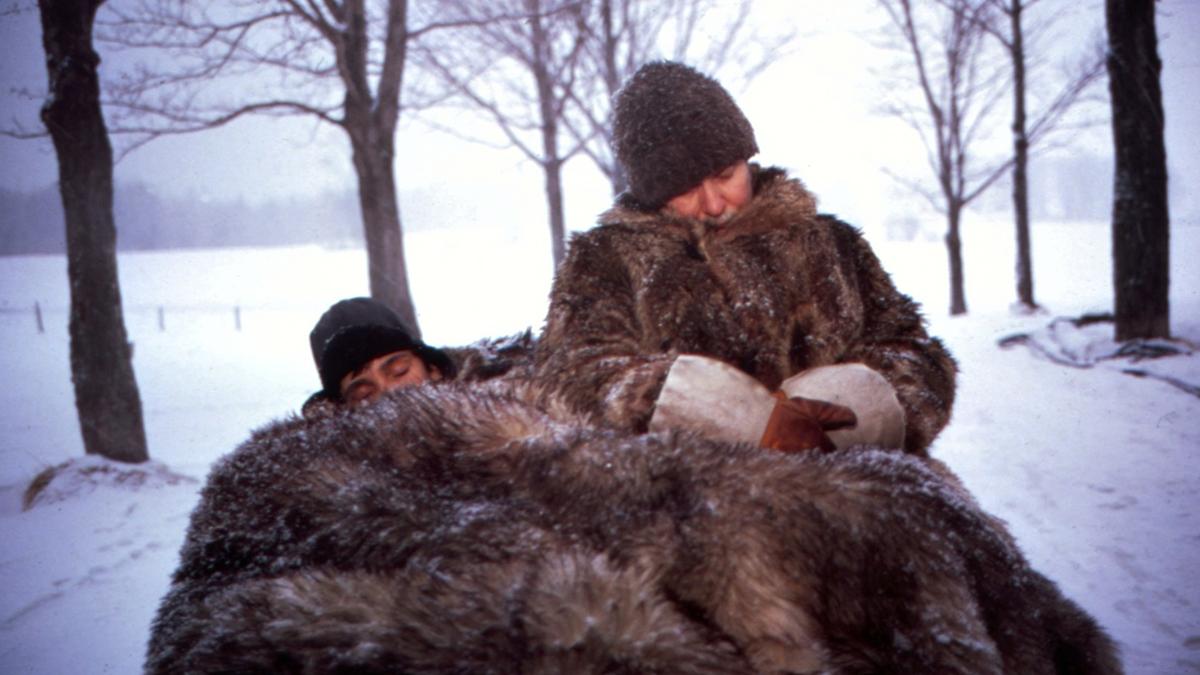 Claude Jutra’s evocative portrait of a boy’s coming of age in wintry 1940s rural Quebec has been consistently cited by critics and scholars as the greatest Canadian film of all time. Delicate, naturalistic, and tinged with a striking mix of nostalgia and menace, “Mon oncle Antoine” follows Benoit, as he first encounters the twin terrors of sex and death, and his fellow villagers, who are living under the thumb of the local asbestos-mine owner. Set during one ominous Christmas, “Mon oncle Antoine” is a holiday film unlike any other and an authentically detailed illustration of childhood’s twilight. Roger Ebert writes: “The key action in Claude Jutra’s ‘Mon Oncle Antoine’ takes place over a period of 24 hours in a Quebec mining town. Although the film begins earlier in the year, everything comes to a focus beginning on the morning of Christmas Eve and closing on the dawn of Christmas. During that time, a young boy has had his life forever changed. This beloved Canadian film is rich in characters, glowing with life in the midst of death.”

With an introduction and post-film discussion by Lionel Cuillé, teaching professor in French and director of the cultural center French ConneXions at Washington University.