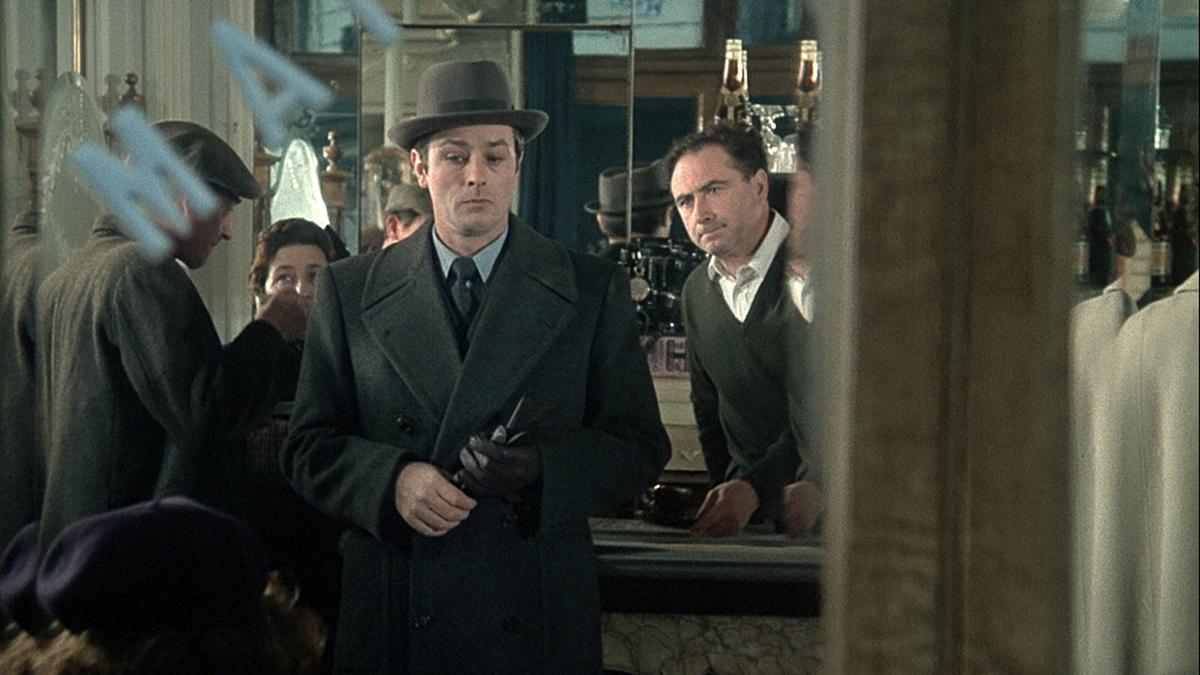 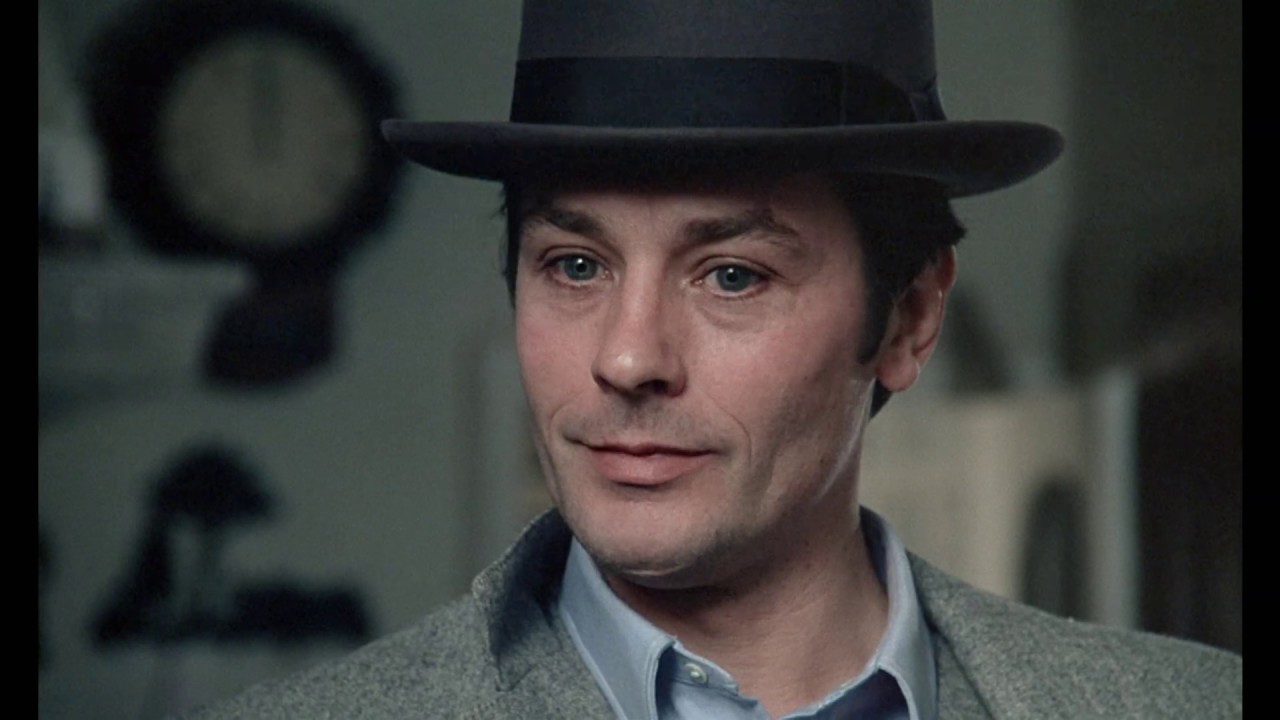 Expatriate American director Joseph Losey (“The Prowler,” “The Go-Between,” “The Servant”) worked primarily in the U.K. after his Blacklist exile from Hollywood, but in the latter part of his career, he made a trio of French-language films, beginning with “Mr. Klein.” In Occupied France, Mr. Klein (Alain Delon) — a Roman Catholic — exploits the desperate situation of the Jews by buying and selling their works of art. But when a Jewish man of the same name surfaces in Paris, Klein comes under suspicion and experiences the persecution of his countrymen firsthand, eventually becoming ensnared in the so-called Vél d’Hiv Roundup, the mass arrest of Parisian Jews in July 1942. The LA Times writes: “Moody, elegantly disturbing and impeccably made by a master director, this story of blurred identities and casual immorality in German-occupied Paris benefits from what might be the best performance of star Alain Delon’s long career as well as potent cameos by Jeanne Moreau, Michel Lonsdale and Juliet Berto.” At the 1977 César Awards — France’s Oscars — “Mr. Klein” won Best Film, Best Director, and Best Production Design (by the legendary Alexandre Trauner).

With an introduction and post-film discussion by Pier Marton, video artist and self-described “Unlearning Specialist at the School of No Media.” Marton has lectured about his work at MoMA in New York, among other museums; lectured at Yad Vashem: The World Holocaust Remembrance Center in Jerusalem; and taught at several leading U.S. universities. He regularly presents films at the St. Louis Holocaust Museum. He also has written for Cahiers du Cinéma.