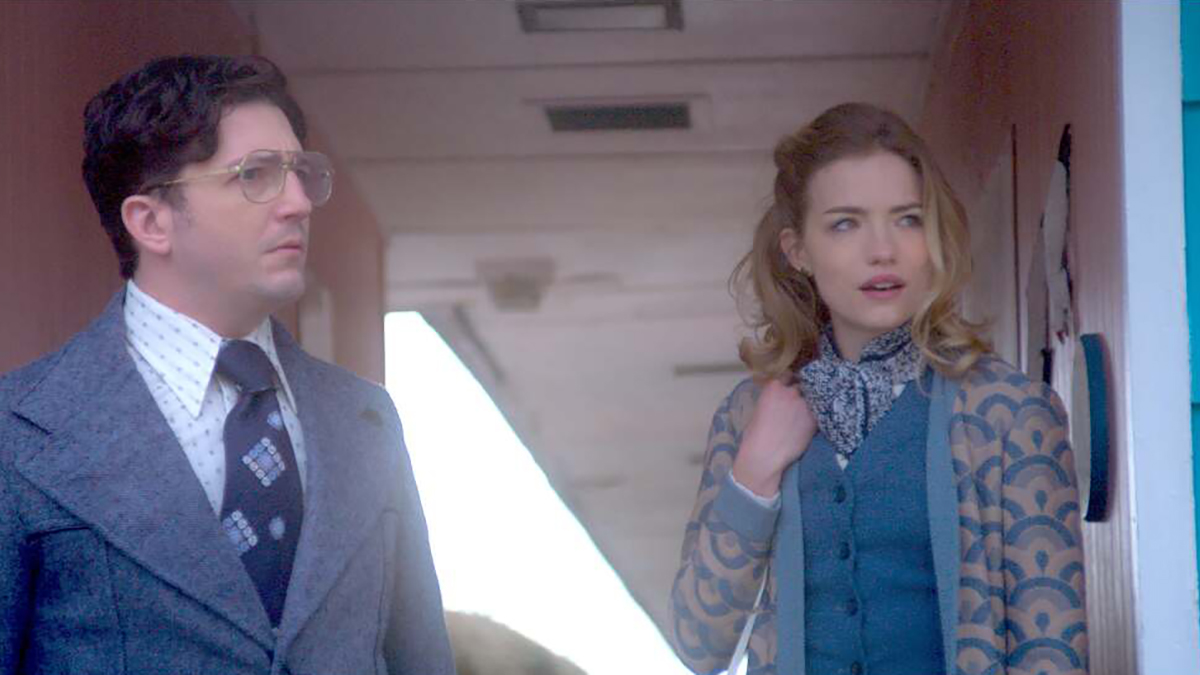 This engaging 1970s-era dark-comedy thriller about the Watergate conspiracy poses an intriguing question: What if a copy of those infamous missing 18½ minutes of recording, allegedly erased by secretary Rosemary Woods, wound up in the hands of a well-meaning transcriptionist? The road to good intentions takes Connie (Willa Fitzgerald, “Little Women”) on a surreptitious journey to a rundown roadside inn with Paul (John Magaro, “First Cow”), a journalist who wants to help her. A small cast of zany characters — played by actors such as Richard Kind (“A Serious Man”), Vondie Curtis Hall (“Harriet”), and Troma’s Lloyd Kaufman — punctuate this clever cloak-and-dagger take on an odd footnote to the Nixon White House, and a number of surprise guest voices are heard on the “actual” tapes. “18½” is directed by Dan Mirvish, a frequent SLIFF guest whose films “Omaha,” “Between Us,” and “Bernard and Huey” all screened at the fest. Co-founder of the Slamdance Film Festival, Mirvish is a Washington U. grad and received SLIFF’s Charles Guggenheim Cinema St. Louis Award in 2017. 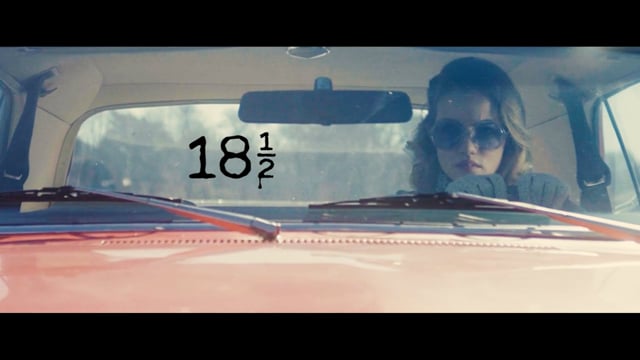