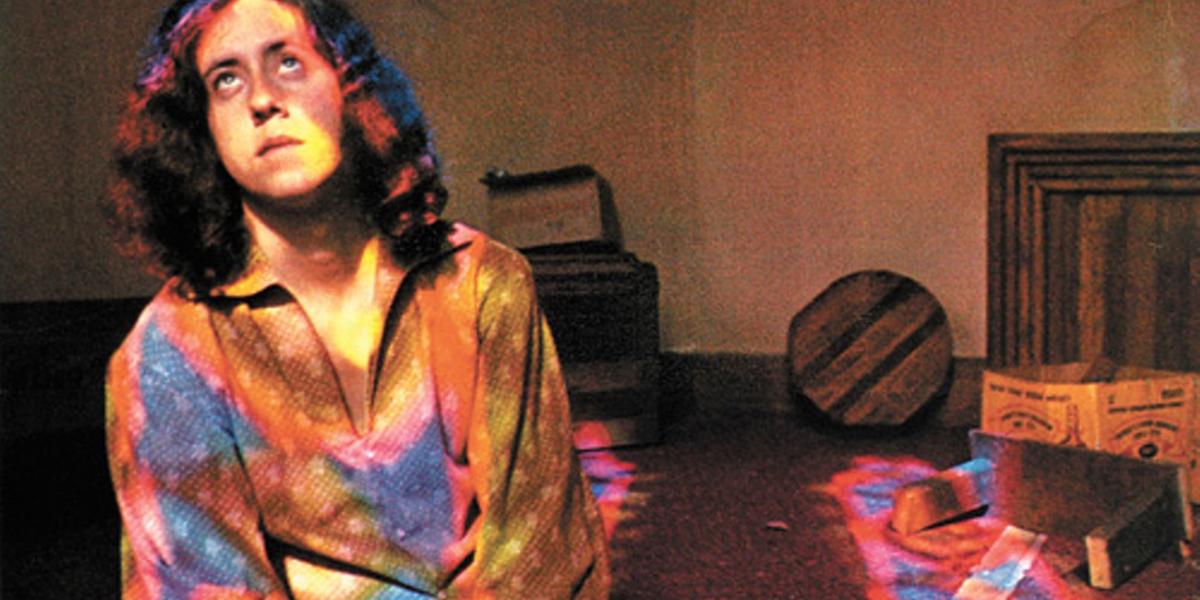 Based on the epic story-song by folk-music troubadour Arlo Guthrie, son of legendary Dust Bowl balladeer Woody Guthrie, “Alice’s Restaurant” is a funny, bittersweet, ultimately melancholic tribute to the late-’60s counterculture. Chronicling the massive upheaval then occurring in the country, the film particularly explores the hippie communal-living movement and the overwhelming impact of the Vietnam War. Forced to abandon his studies in Montana — college was a means of avoiding the draft — 22-year-old Arlo hitchhikes East, where he visits his dying father in the hospital, gigs in New York, and romps with his friends Alice (Patricia Quinn) and Ray (James Broderick), who run a small restaurant in Stockbridge, Mass. The Thanksgiving-dinner incident so memorably recounted in Arlo’s “Alice’s Restaurant Massacree” serves as a comic centerpiece, but the film expands beyond that amusing anecdote, turning increasingly serious and shifting much of its later focus to Ray, Alice, and the folks who drift in and out of their deconsecrated-church home. The folk scene is represented by singers Lee Hays, who plays a small role, and the legendary Pete Seeger, who makes an appearance as himself. The film earned director Arthur Penn (“The Miracle Worker,” “Bonnie and Clyde,” “Little Big Man”) his third Oscar nomination.

With an intro and post-film discussion by Lynn Venhaus, critic for the Webster-Kirkwood Times and KTRS.