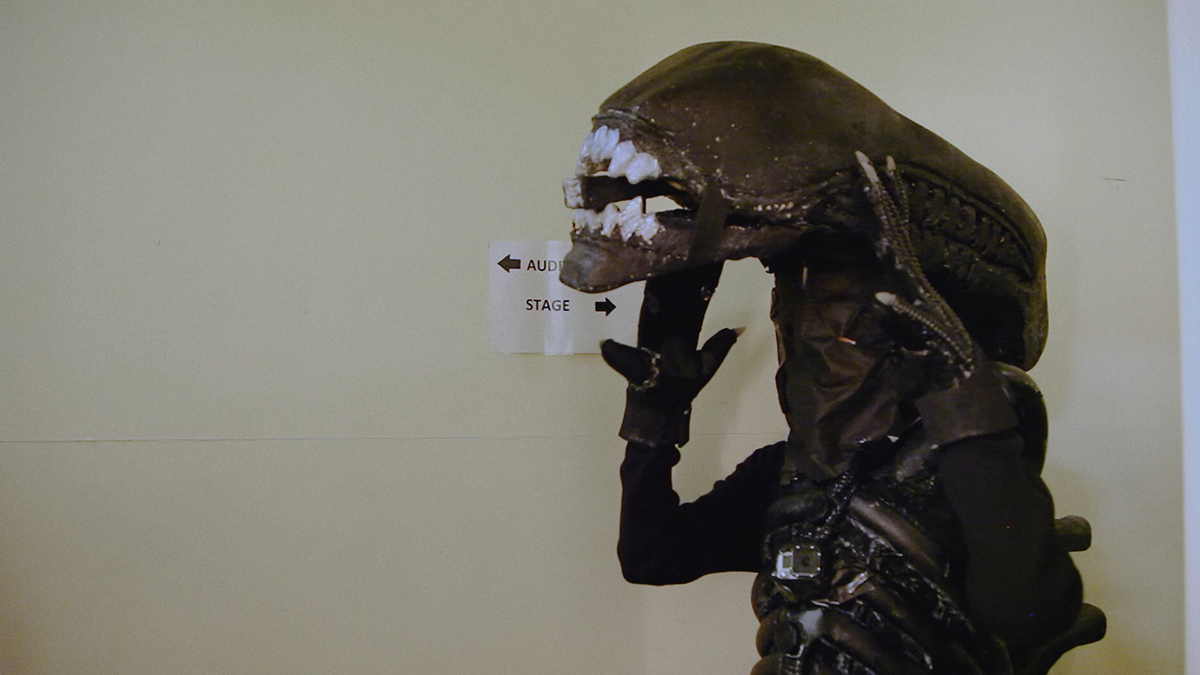 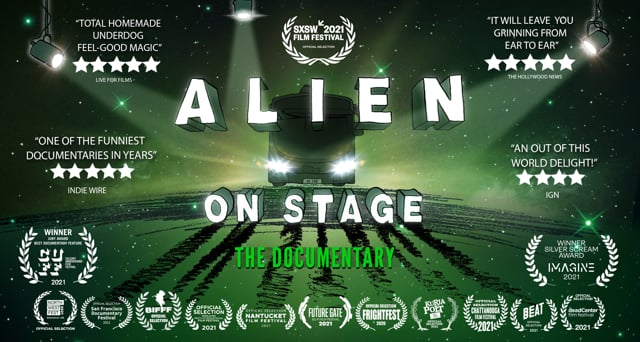 “Alien on Stage” tells the unlikely story of a unique crew of Dorset bus drivers whose amateur dramatics group decides to ditch doing another pantomime and try something different. Having never done anything like it before, they spent a year creating a serious adaptation of the sci-fi horror film “Alien,” finding ingenious solutions to pay homemade homage to the original. The show is a crushing flop, but fate gives them a second chance to find their audience. While still adjusting to the idea that their serious show is actually a comedy, the group is suddenly whisked from their village hall to a London West End theater to perform this accidental masterpiece for one night only. With wobbly sets, awkward acting, and special effects requiring “more luck than judgment,” the performance proves a triumph of amateurism that reminds viewers of how much fun theater can be without the focus on pretension and stuffy professionalism. IndieWire writes: "If you knew nothing about the premise of ‘Alien on Stage,’ it would be easy to think you were watching the latest Christopher Guest comedy. Like a real-life ‘Waiting for Guffman’ with a fairytale ending, it’s one of the funniest documentaries in years.”