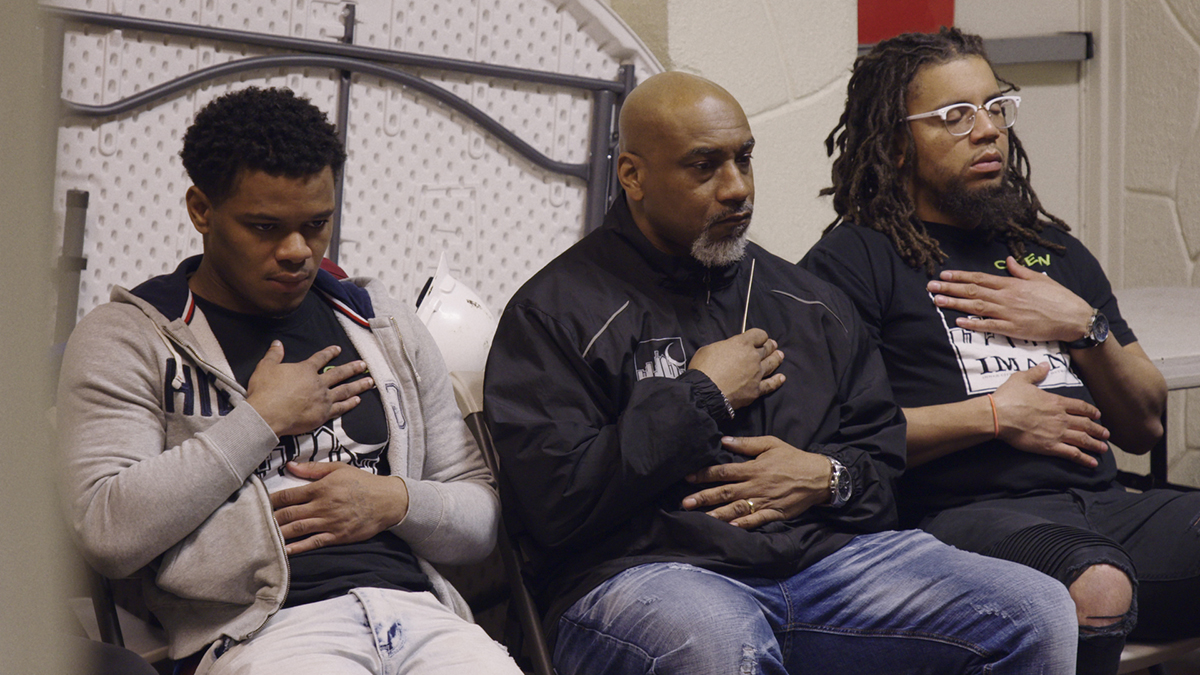 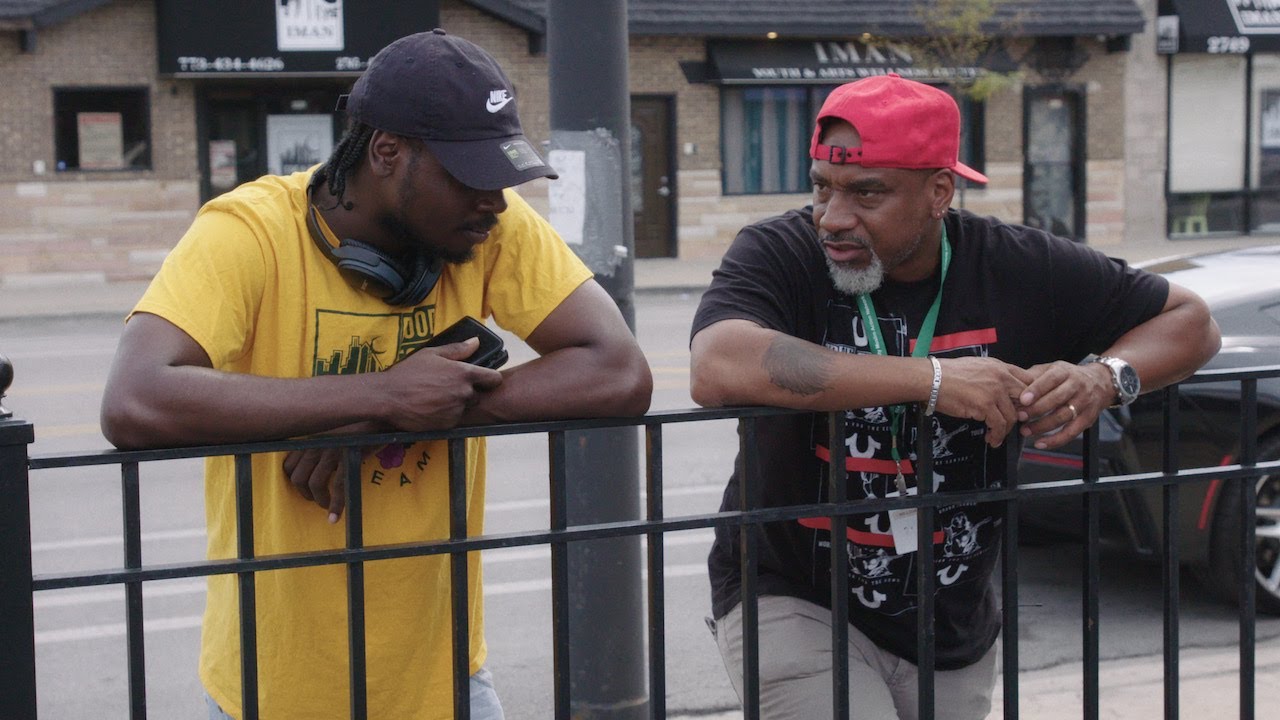 Chicago gun violence has made national headlines for decades. While the city responds with aggressive policing, two community members lead programs that attempt to change the conditions that produce violence in the first place — by investing in the young men most at risk of being a victim or perpetrator. Designed to reduce the epidemic of gun violence on the South and West sides of the city, the programs offer educational opportunities, counseling, and alternatives to the dead-end life choices typically available. “All These Sons” — from Bing Liu and Joshua Altman, the director and editor of the award-winning “Minding the Gap” —  focuses on a few key mentors and a trio of young men, all of whom struggle to stay in the programs and confront major challenges, including being shot and falling back into the criminal-justice system. Following the fitful progress and frequent regression of its central characters over more than a year, the film is clear-eyed in its view of the difficulties these young men will face in attempting to extricate themselves from their bleak circumstances, but “All These Sons” also offers glimmers of hope as the three subjects make tentative steps toward better futures. The film site Hammer to Nail writes: “This never feels like misery porn, because Altman and Liu succeed in showcasing their documentary subjects’ humanity. It all adds up to a profound showcase of resilience and perseverance, strength of character emerging from failure, the drama of a life as real as it gets.”