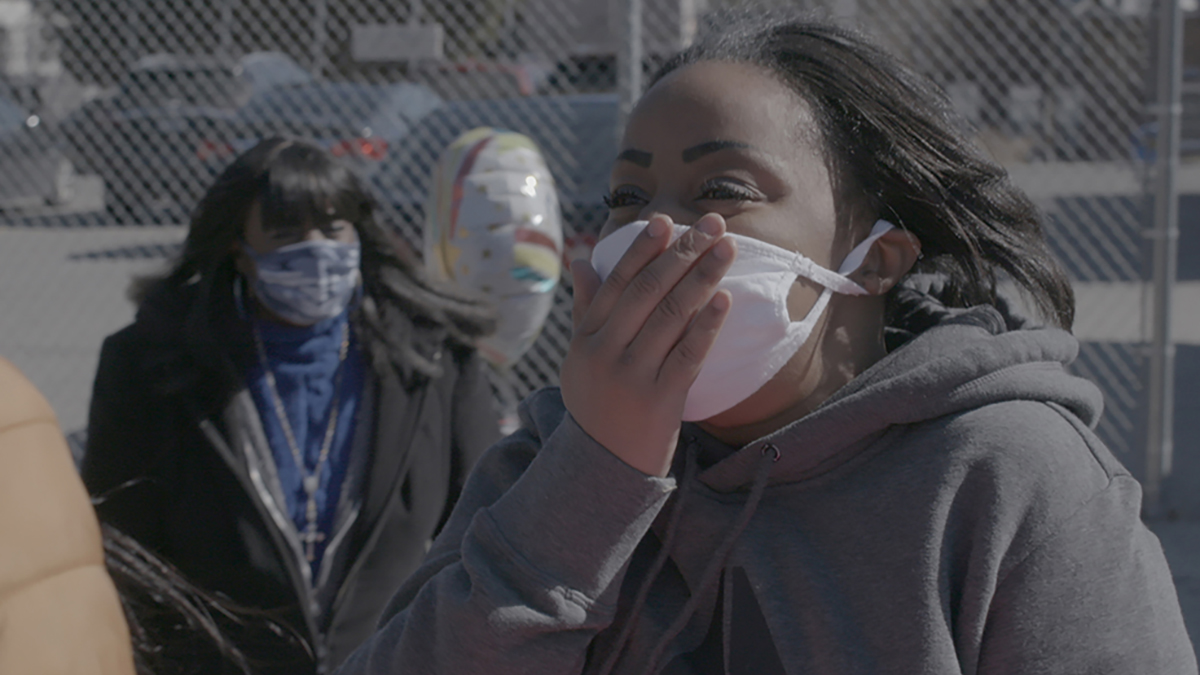 And So I Stayed

“And So I Stayed” offers a moving profile of three domestic-violence survivors who served steep prison sentences for killing their abusers. One of the women, Kim Dadou Brown, becomes a victim’s rights activist after serving 17 years for killing her abusive boyfriend. Kim helps pass New York’s Domestic Violence Survivors Justice Act, which protects the rights of abused women, and one potential beneficiary of the new law is Tanisha Davis, who suffered for seven years before killing her abuser in self-defense. The judge in Tanisha’s case agrees that she was a victim of domestic violence but concludes that she didn’t deserve a break for her crime because of the classic misconception: “She should have just left.” The film’s third subject, Nikki Addimando, is a devoted mother who shot her abuser while trying to leave with her kids. Nikki’s treatment by the system over the years she struggled to free herself was its own form of abuse: Although she followed all of the “right” protocols, such as reporting to authorities and photographically documenting the abuse, she never received the help needed to escape. The anguish in Nikki’s voice, who is primarily heard and not seen, is palpable — not out of fear for herself but because of what incarceration might mean for her children.