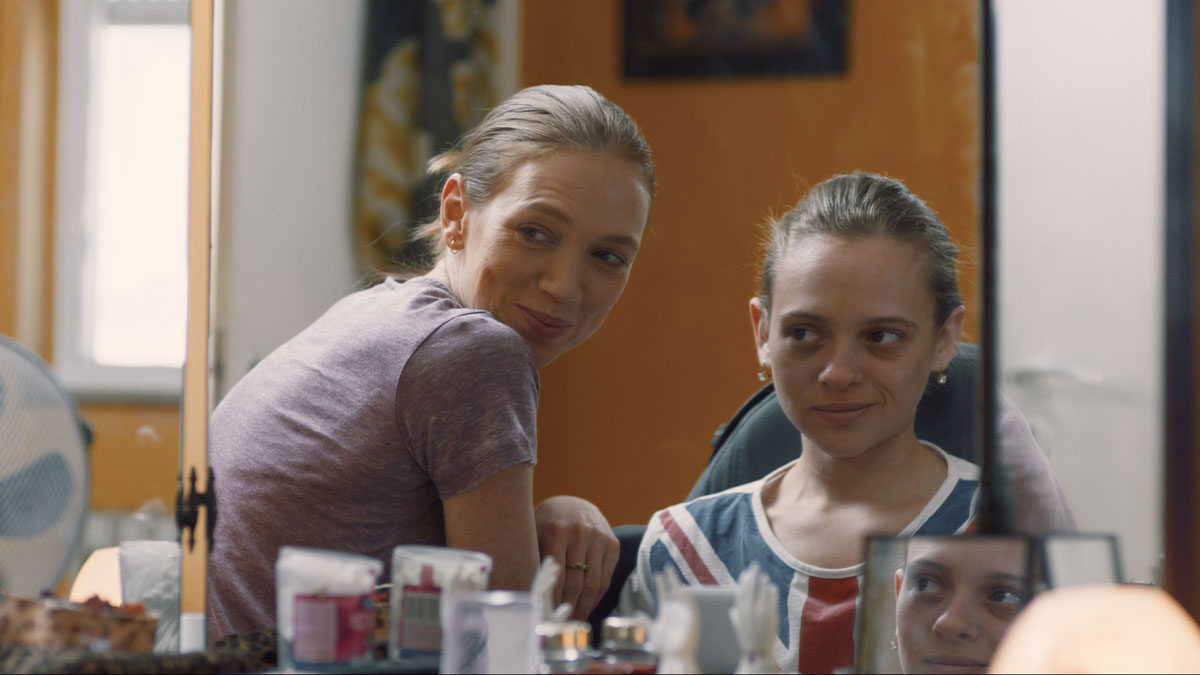 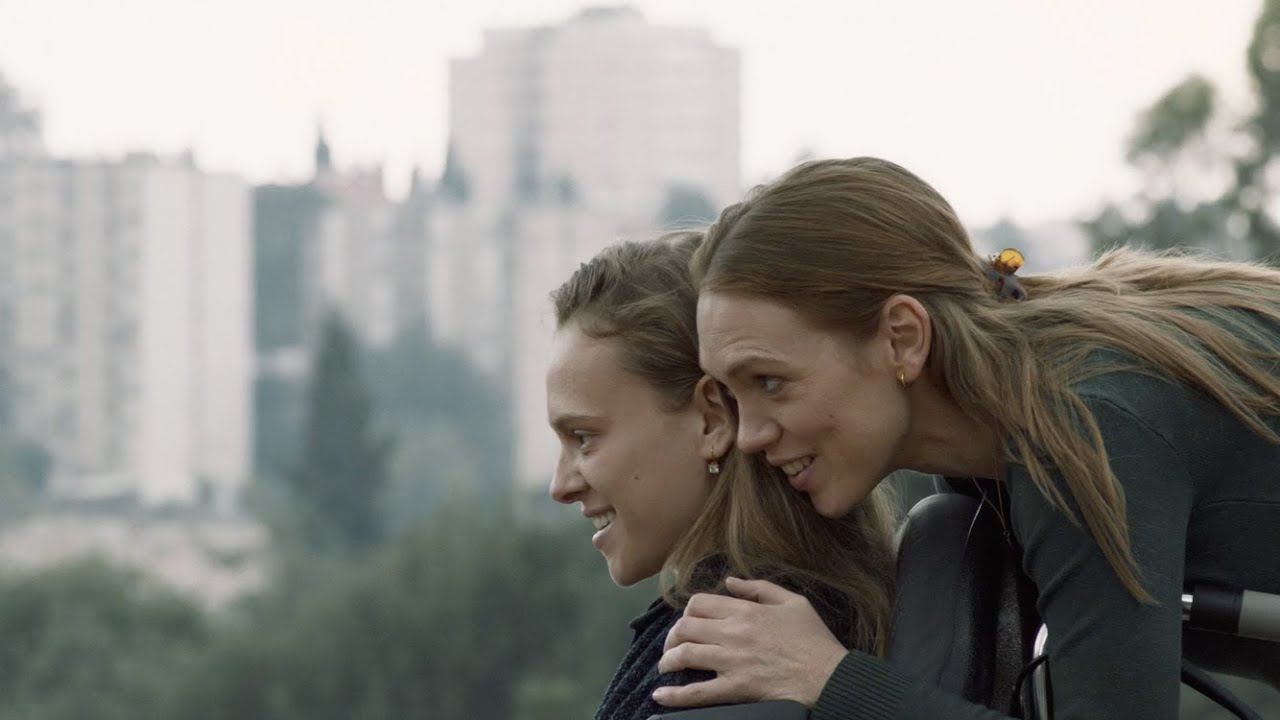 Audience Choice Award for Best Narrative Feature. In her debut feature film, Israeli filmmaker Ruthy Pribar focuses on a pair of Russian immigrants in Israel, candidly exploring the challenges of motherhood and the desires of the differently abled. Asia (Alena Yiv) and Vika (Shira Haas) are more like sisters than mother and daughter. Young mom Asia hides nothing about her work-hard, play-hard lifestyle and expects the same openness and honesty from teenage Vika. But Vika is at an age where privacy and independence are paramount, and she inevitably begins to rebel against her mom’s parenting style. When health issues confine Vika to a wheelchair and her need for romantic experiences and sexual exploration becomes more urgent, Asia realizes she must get out of the way so that her daughter can live her life. IndieWire writes: “Pribar’s subtle movie eschews sentimentalism for a patient and inquisitive character study, mining familiar territory and rejuvenating it with emotional impact that worms its way into the material from unexpected places. Much of its power comes from a hypnotizing performance by Shira Haas, most recently seen as the young Hasidic community escapee on Netflix’s riveting ‘Unorthodox.'"