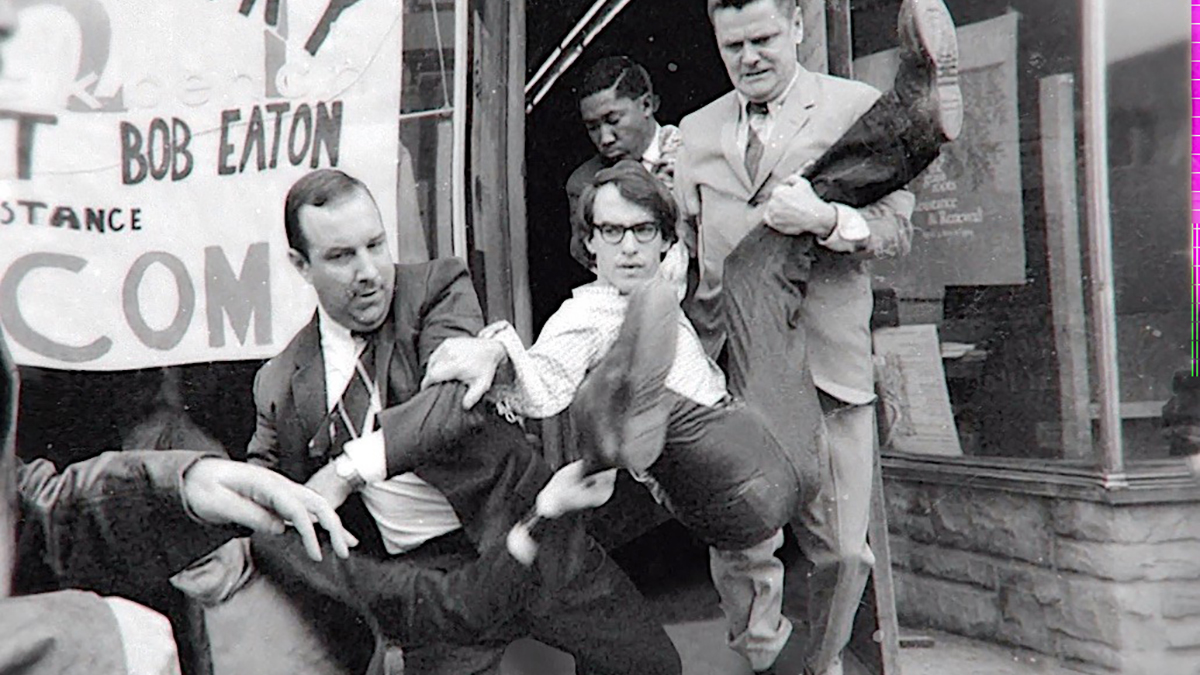 The Boys Who Said No!

As the war in Vietnam raged, one of the largest and most successful youth-led resistance movements in American history was growing at home. Hundreds of thousands of young men opposed to an unjust war said “No!” to being drafted into the military, risking up to five years in federal prison. Their individual courage and collective nonviolent actions helped end a tragic war and the draft. The film pays particular attention to draft resister and anti-war activist David Harris and his eventual wife, Joan Baez, but it features a large, diverse array of draft resisters, who appear in both well-chosen archival footage and sharp contemporary interviews. Directed by Oscar-nominated filmmaker Judith Ehrlich (“The Most Dangerous Man in America: Daniel Ellsberg and the Pentagon Papers”), “The Boys Who Said No!” tells for the first time the inspiring story and impact of the draft-resistance movement. Eat Drink Films writes: “‘The Boys Who Said No!’ celebrates the power of the word. From the flyers that were handed out at draft boards to the cadences of King during the March on Washington, to how word-of-mouth can turn out thousands to protest injustice in an age before social media, its power to effect meaningful change is undeniable. Then and now. If the resisters did not force the government to acknowledge the injustice of the war, they did succeed in irrevocably turning the tide of public opinion and forcing a cease-fire. It is too important a lesson to be forgotten. And ‘The Boys Who Said No!’ is too important a film to be missed.” 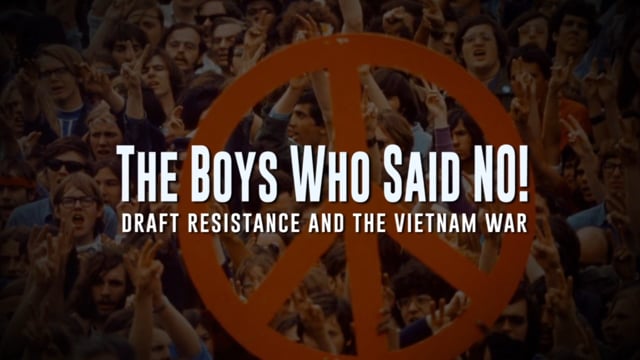