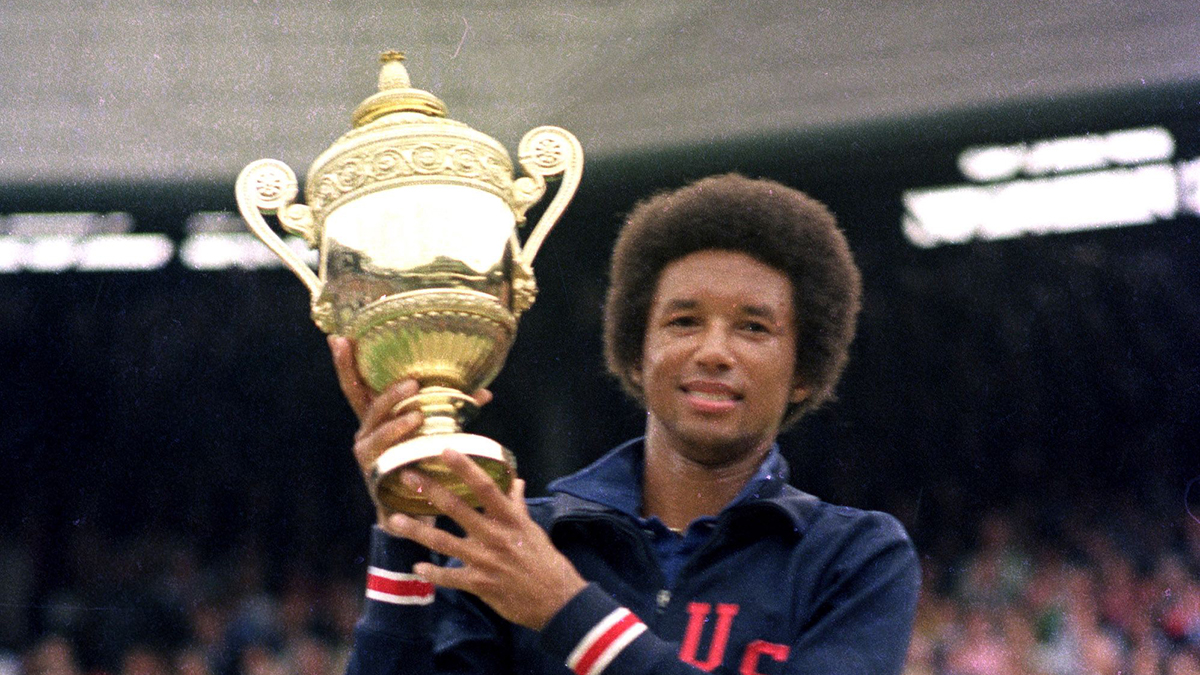 “Citizen Ashe” is the story of sports legend and social activist Arthur Ashe. Known to most by his stellar sports career — Wimbledon, U.S. Open, and Australian Open winner and the first Black player to be selected for the U.S. Davis Cup Team — the film uncovers Ashe’s personal evolution, showing how his activism grew and embraced not only the civil-rights movement and African Americans but all oppressed peoples throughout the world. Ashe died of AIDS-related complications in 1993 and was posthumously awarded the Presidential Medal of Freedom the same year. Directors Rex Miller and Sam Pollard (a SLIFF Lifetime Achievement Award honoree whose work includes “MLK/FBI” and “Two Trains Runnin’”) explore the enduring legacy of Ashe in a documentary as elegant, meaningful, and poignant as the life he lived. Ashe’s widow, brother, friends from his childhood in Richmond, Va., to his Grand Slam tournament playing and coaching days, as well as confidantes who nurtured his personal evolution from sports legend to global activist, describe the key events that shaped Ashe’s quiet determination to “use what he had to do what he could.” Ashe spent important time in St. Louis, moving to the city for his senior year in high school to hone his already-impressive tennis game with Richard Hudlin, a teacher and coach at Sumner. Hailing the film as a “fascinating, candid portrait,” IndieWire writes: “Arthur Ashe was a trailblazer in tennis, a sport with a long history of white elitism. ‘Citizen Ashe’ captures key moments in Ashe’s life but race looms large throughout. For the African-American tennis champion, it was an albatross that eventually motivated a thrust into the civil rights struggle.”