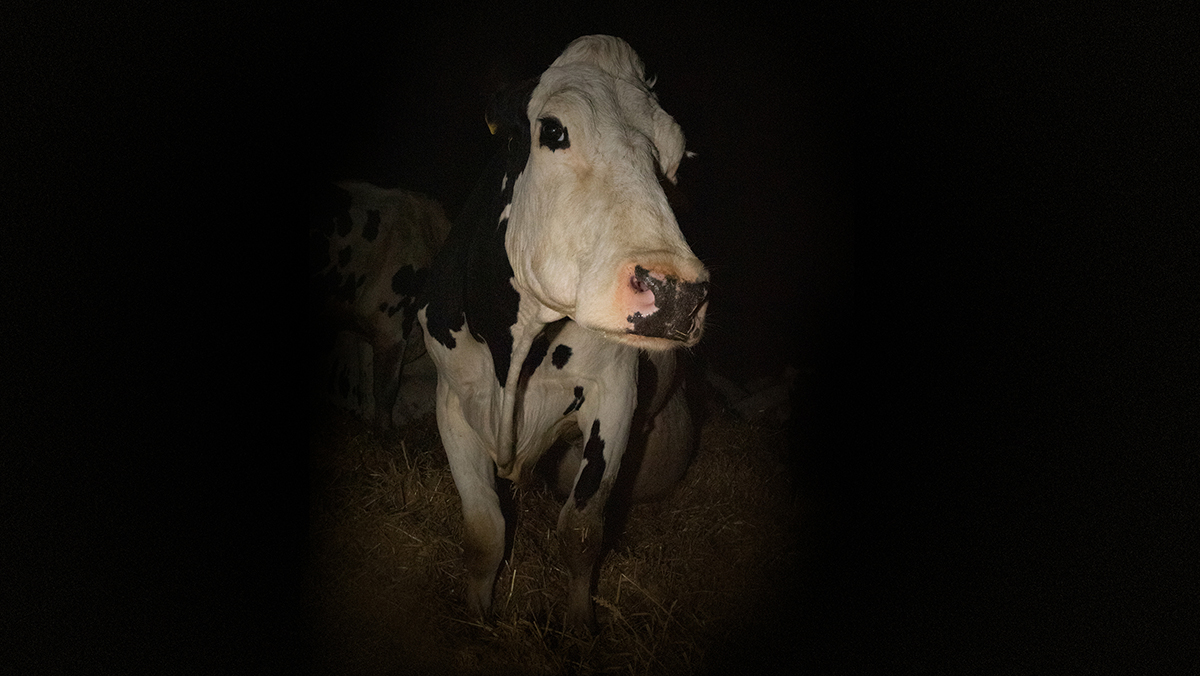 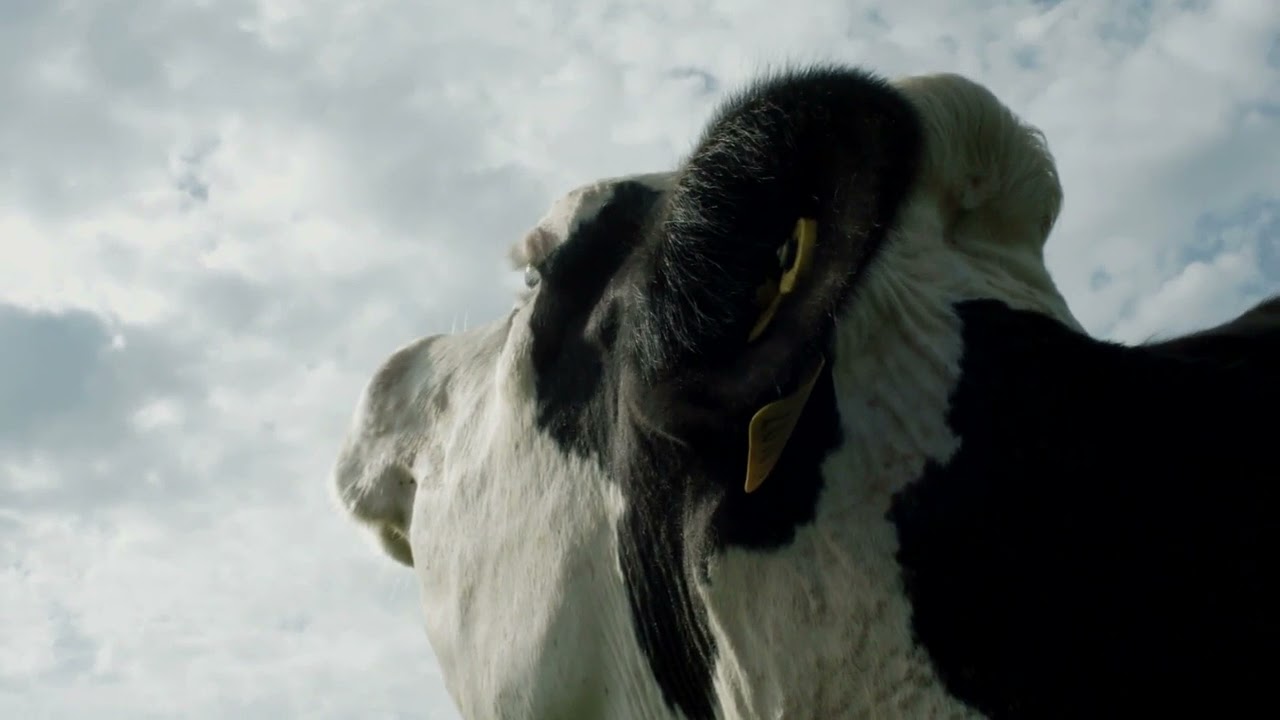 A documentary by acclaimed filmmaker Andrea Arnold (“American Honey,” “Fish Tank,” “Red Road”), “Cow” is an immersive work akin to films from the Harvard Sensory Ethnography Lab such as “Sweetgrass” and “Leviathan.” Closely focused on a single dairy cow — the camera seems almost Velcroed to her throughout, only occasionally detaching and pulling back to provide a wider view — the film follows her through several cycles of calving (with the calves quickly hauled away to her consternation) and impassively records her repetitive daily routines (the automated milking, the regimented feeding with other cows, the immense time spent in crowded conditions in a bleak industrial-scaled structure) and her occasional respites in a pasture (though even then she’s plagued by swarming flies). Without offering any explicit commentary, “Cow” speaks eloquently about humans’ exploitation of animals for our benefit. Describing the film as “a nearly wordless, yet extremely loud and incredibly in-your-face argument for veganism,” the Hollywood Reporter writes: “The film represents Arnold’s first feature-length documentary, applying her characteristic kitchen-sink realism and quotidian poetry to a world where animals exist solely under human control, serving as mere supply chains for our unlimited appetites. Yet as ‘Cow’ reveals in one scene after another, livestock can have feelings, too. In fact, these animals are much closer to us than we’d like to imagine.”