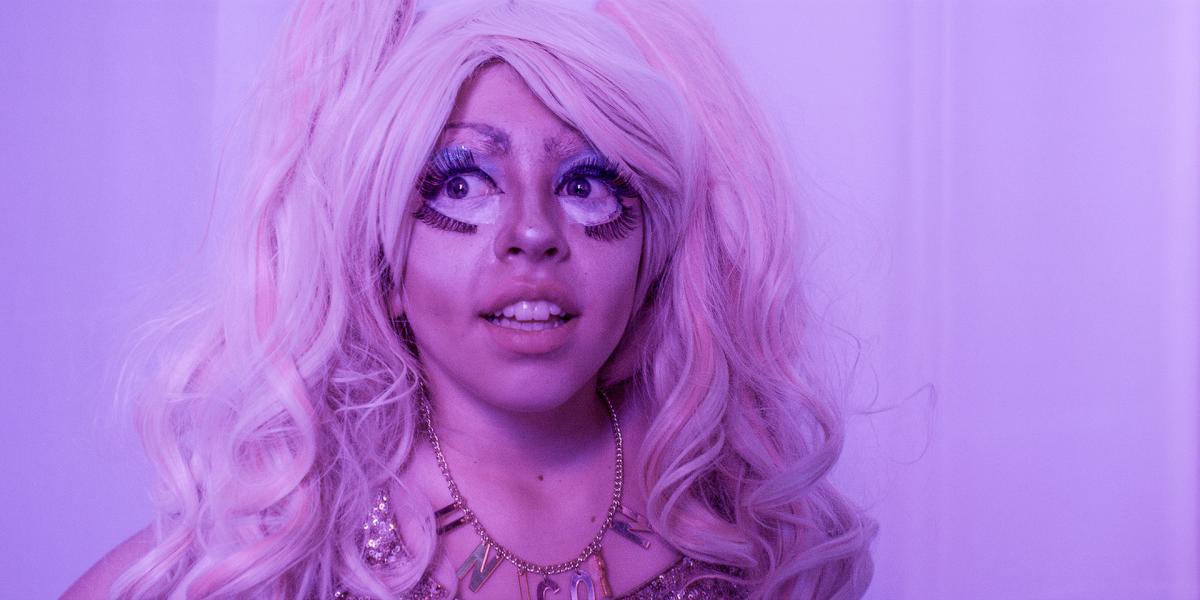 “Drag Kids” is an intimate journey into the lives of four child drag queens from around the world. As an art form, drag has always been about breaking down barriers, invading new territories, and daring to do the unexpected. Now, a new type of queen is emerging on the scene: She’s fierce, she’s living in a time of unprecedented access to queer culture, and she’s younger than ever before. She’s a drag kid, and she’s a long way from the era of the queens who led the Stonewall Riots nearly 50 years ago. Jason, who goes by drag name Suzan Bee Anthony, is an 11-year-old drag queen living in Missouri, the middle of America’s Bible Belt. Nine-year-old Nemis, aka Queen Lactatia, self-identifies as the “diva-est diva you’ll ever meet.” Eleven-year-old Bracken is charting her own course in the formerly male-only world of drag queens. And 8-year-old Stephan is defying bullies with his alter ego Laddy GaGa. Stephan, Jason, Bracken, and Nemis have never met, but they’re united by a shared passion for drag, and they’re about to come together for the first time — to perform Lady Gaga’s “Born This Way” at the world-famous Montreal Pride Festival. As they prepare for the big show, each faces challenges both unique and shared: deep feelings of isolation (most have ever met another “drag kid” before) and the struggle of trying to claim a place of your own on the fringes of a fringe culture.

With a performance by subject Suzan Bee Anthony and a post-screening Q&A with the family.