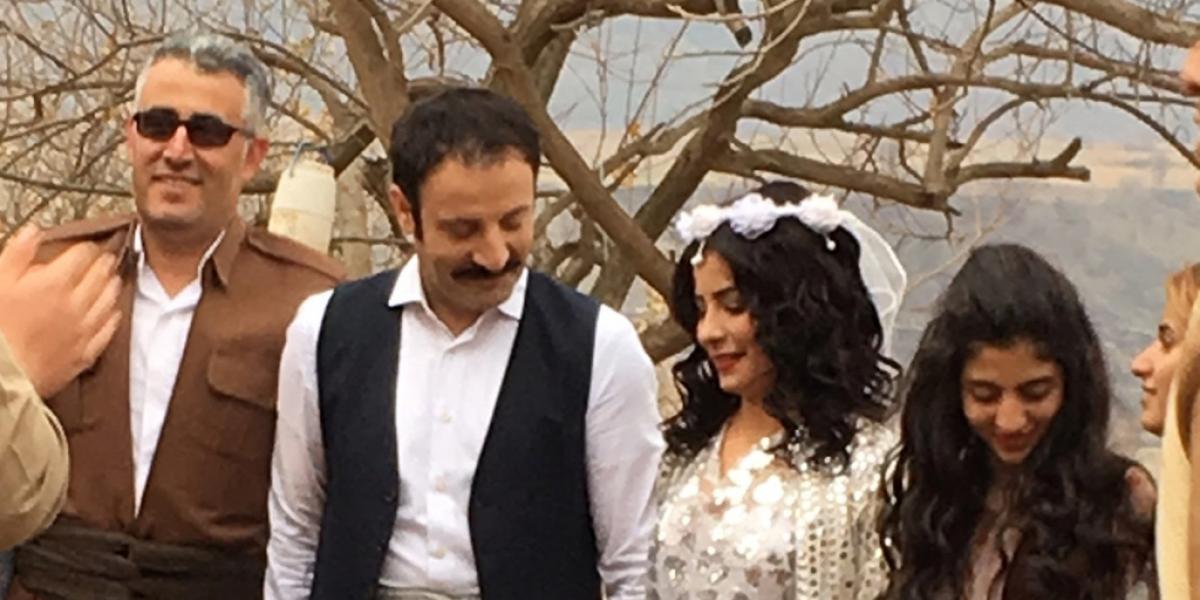 A Dream Before Dying

In “A Dream Before Dying,” Alan and his family — Kurds in Northern Iraq — have experienced more than their share of the horrors of war, and their lives have been irrevocably changed by the seemingly endless conflict. That experience informs Alan’s decision to volunteer for the Peshmerga Army, which struggles daily to de-mine territories occupied by ISIS. He quickly proves adept at the task and becomes one of the most fearless and respected bomb-disposal technicians for the forces allied against ISIS. But the stress of Alan’s job and its many daily dangers exact a massive toll on his own mental health and alter the dynamics of his family. “A Dream Before Dying” was executive produced by native St. Louisan Mattie Moore, a graduate of Webster University.