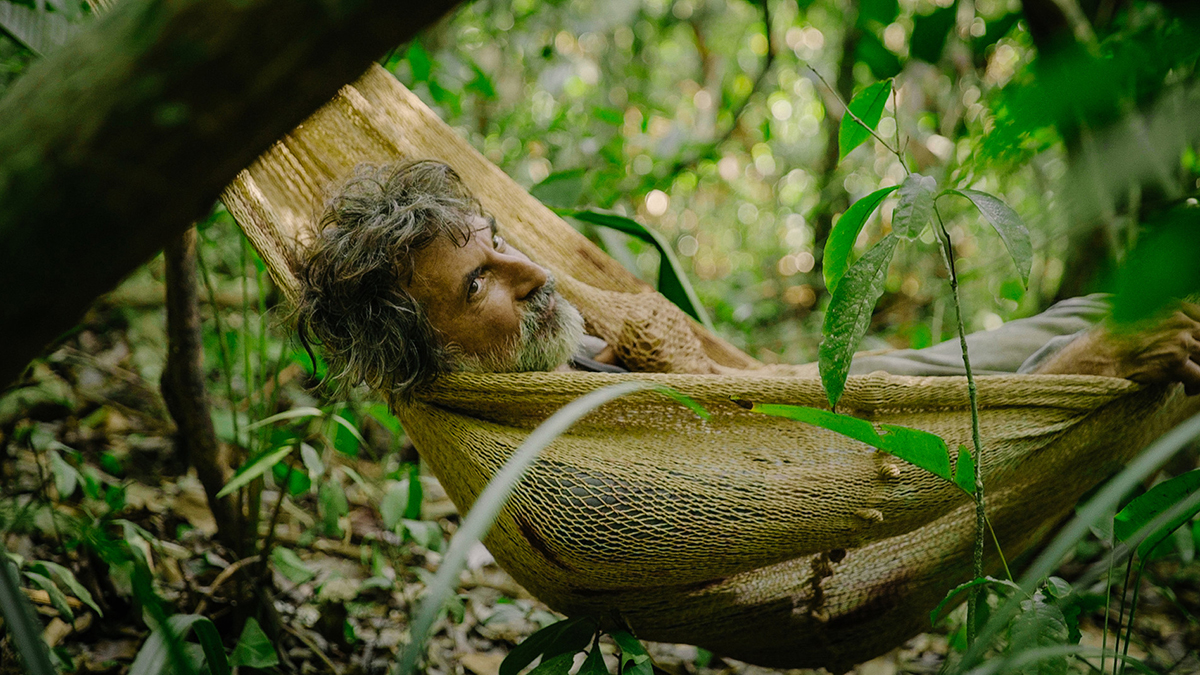 “El Father Plays Himself” chronicles expat filmmaker Jorge Thielen Armand’s return to Venezuela to make a film based on his father’s life in the Amazon jungle. Despite clear warning signs of inevitable trouble, he opts to cast his father, Jorge Roque Thielen, to play himself. But what starts as an act of love spirals into a barely controlled chaos. A serious alcoholic who frequently can only perform when drinking, Thielen — whom everyone refers to as “El Father” — lashes out both verbally and physically, creating constant worry about whether the shoot can be completed. Happily, the film that resulted, “Fortitude,” eventually premiered at the Rotterdam film festival and received laudatory reviews. But “El Father Plays Himself,” the documentary about its making, proves far more than a simple companion piece — it’s a film worthy of comparison to “Burden of Dreams,” Les Blank’s jaw-dropping chronicle of Werner Herzog’s epic struggles to make “Fitzcarraldo.” SLIFF alum Mo Scarpelli (“Frame by Frame”) achieves an extreme intimacy in the film, capturing the utterly unguarded reactions of both father and son. Scarpelli is Armand’s wife  — which the film never tells us, though the fact that they have a romantic relationship is obliquely hinted at in one sequence — and she has essentially unprecedented access. The Guardian writes: “El Father is clearly a rampaging narcissist who loves being the star of a movie about himself. But what about Armand, the quietly intense film-maker: what are his reasons for making the film? Scarpelli gently and sensitively suggests he has grown up in the shadow of El Father. He left Venezuela aged 15, and the film is his way of getting closer to his dad, perhaps, and possibly of punishing him — or at least forcing him to come face to face with his failures in life and as a father. It’s thought-provoking stuff.” 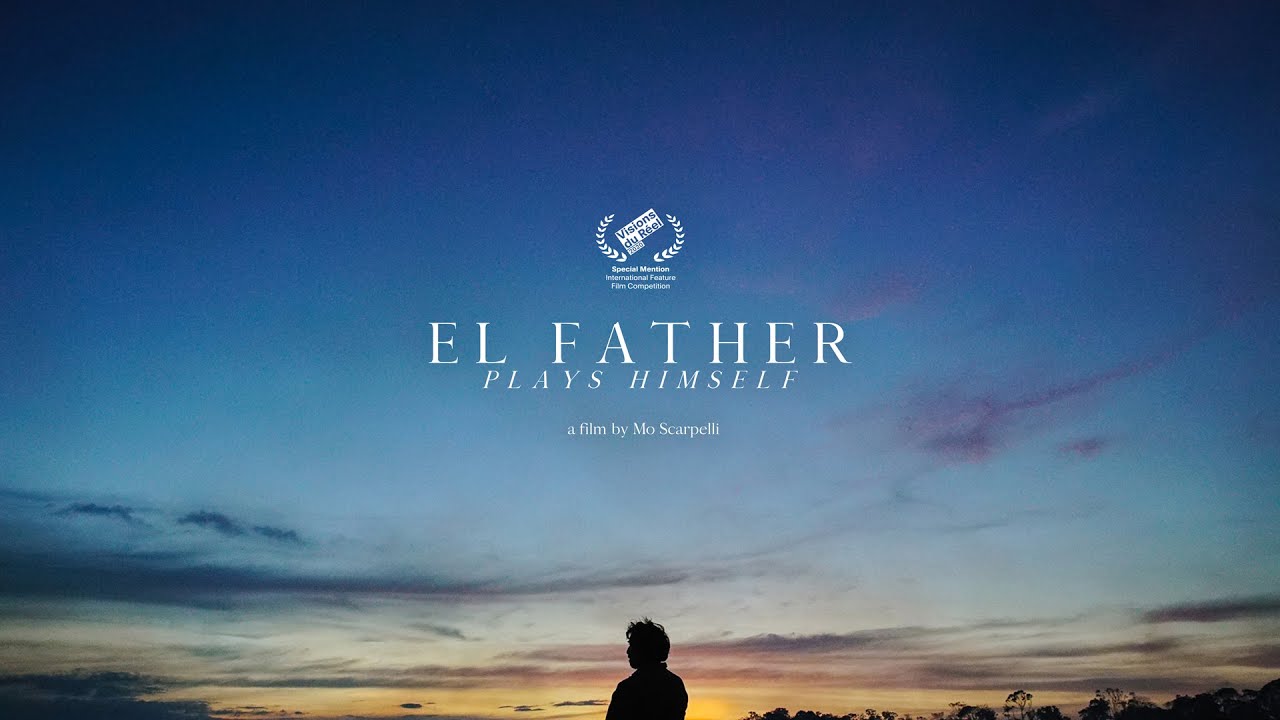