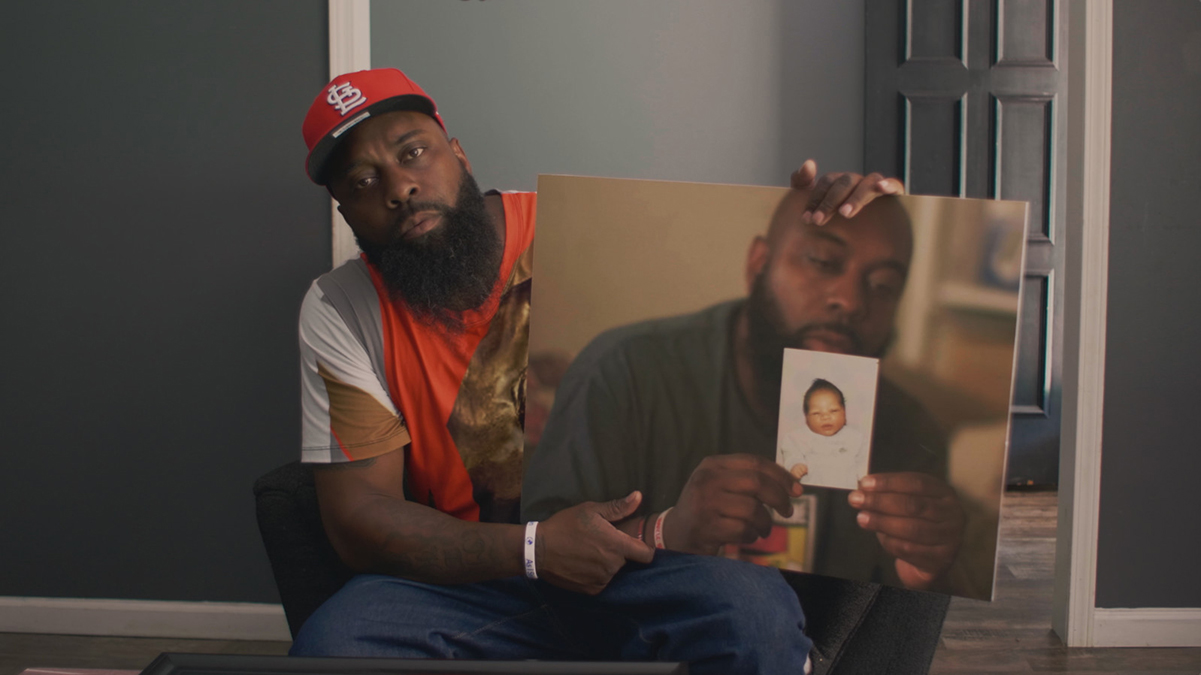 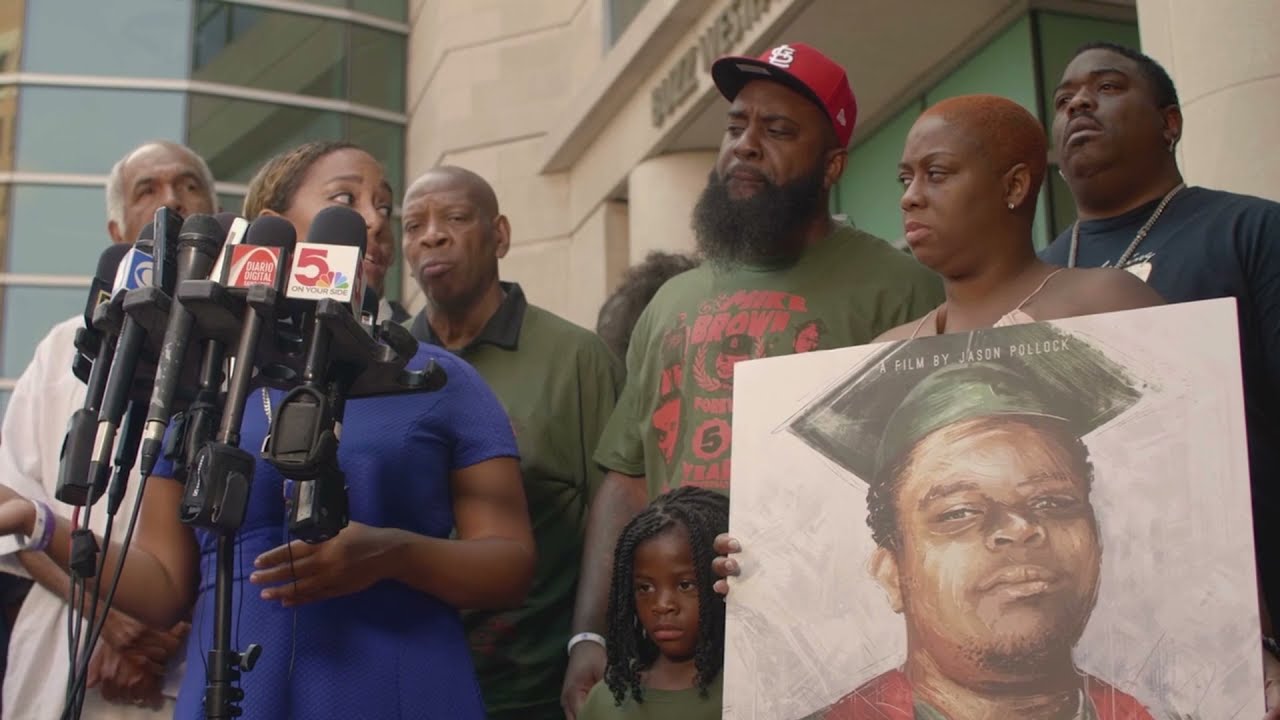 How does a father find purpose in pain? In 2014, Michael Brown Sr.’s son was killed by White police officer Darren Wilson in Ferguson, an event that fueled the global Black Lives Matter movement. But his personal story seeking justice and healing has not been told until now. “Ferguson Rises” provides an excellent summation of the circumstances surrounding Michael Brown Jr.’s death and the subsequent uprising, including the events after the decision not to press charges against Wilson. But the film also explores where Ferguson stands today — what’s changed, what remains ever the same — keeping a strong focus on Brown Sr. and the activism in which he’s been tirelessly engaged since his son’s death. Screen Daily writes: “This is an act of remembrance and quiet defiance, a principled refusal to let Brown’s death be forgotten, and as such the film is a worthwhile testament to keeping the victims of police brutality alive in our minds. The film’s subjects suggest that the furor provoked by Brown’s murder not only inspired Black Lives Matter but began to force white Americans to consider inequality in their communities. That reckoning has only grown in subsequent years, and ‘Ferguson Rises’ wants those difficult conversations to continue — while also remembering Michael Brown Jr. so that others won’t have to suffer his fate.” 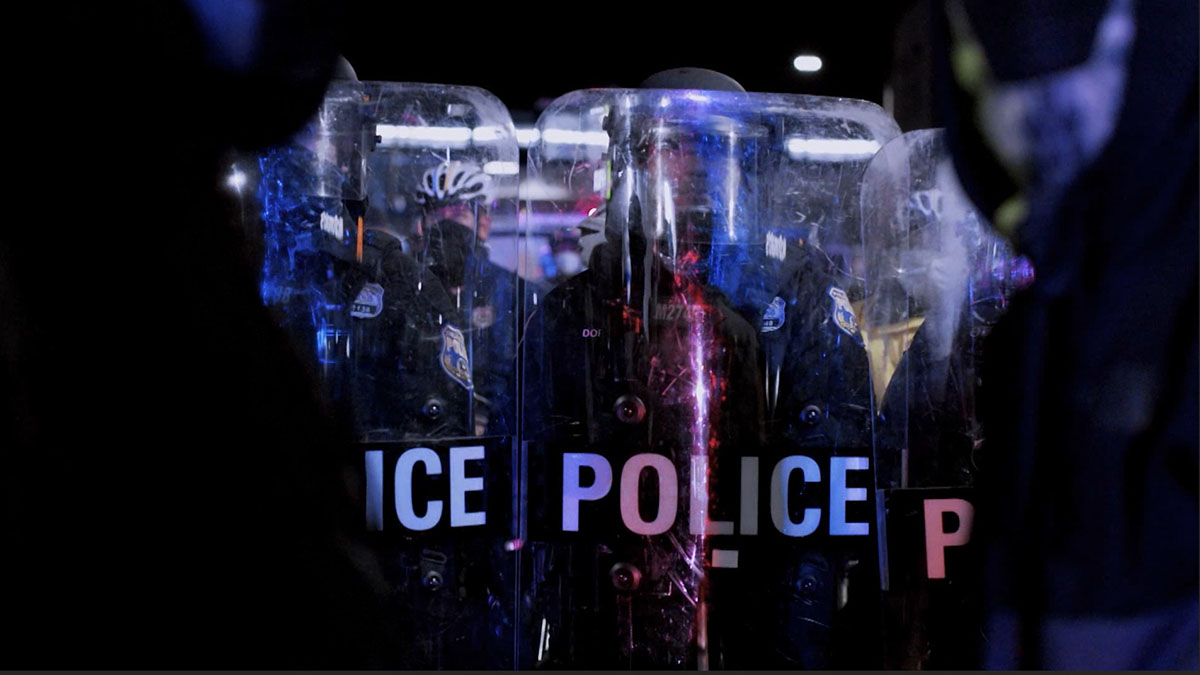