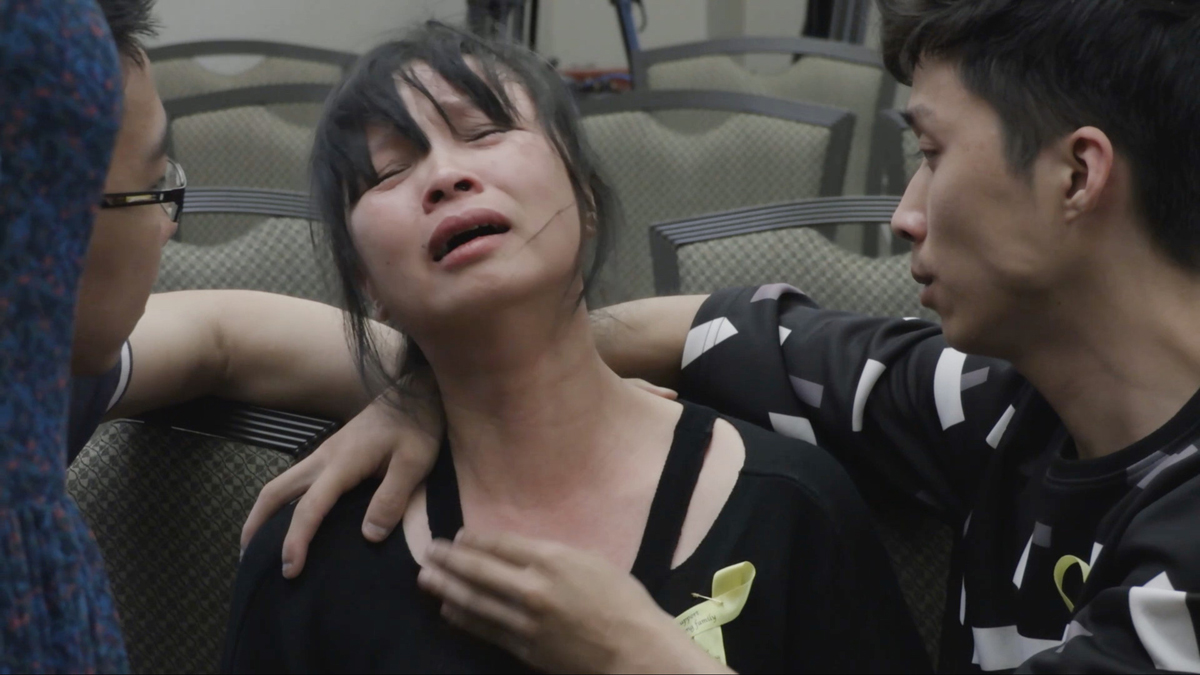 “Finding Yingying” chronicles the search for Yingying Zhang, a 26-year-old Chinese student who had only recently arrived at the University of Illinois at Urbana-Champaign in 2017 when she disappeared. The filmmaker, Jenny Shi, also a Chinese expatriate, was studying journalism at Northwestern University and volunteered to help in the search. When Yingying’s family members and boyfriend arrived in the States to engage in the hunt for the missing woman, Shi served as translator and guided them through the alien landscape. By recording events as they transpired, Shi captures the unfolding narrative from a particularly privileged and empathetic position. A moving and expertly told true-crime story, “Finding Yingying” also explores larger subjects within that framework: the ambitions of young Chinese students who come to the U.S. in great numbers to pursue an education, the cultural divides that they have to bridge, and the generational differences between more traditional Chinese parents and their modern-age children. The Hollywood Reporter writes: “The unfolding investigation is presented with a level of suspense that’s involving and never exploitive. Besides being an agile storyteller, Shi, who shared DP duties with Shilin Sun, has a strong eye. She crafts potent visuals without the slightest showiness, whether capturing moments of tenderness or raging despair, or examining existing footage to highlight chilling details.” 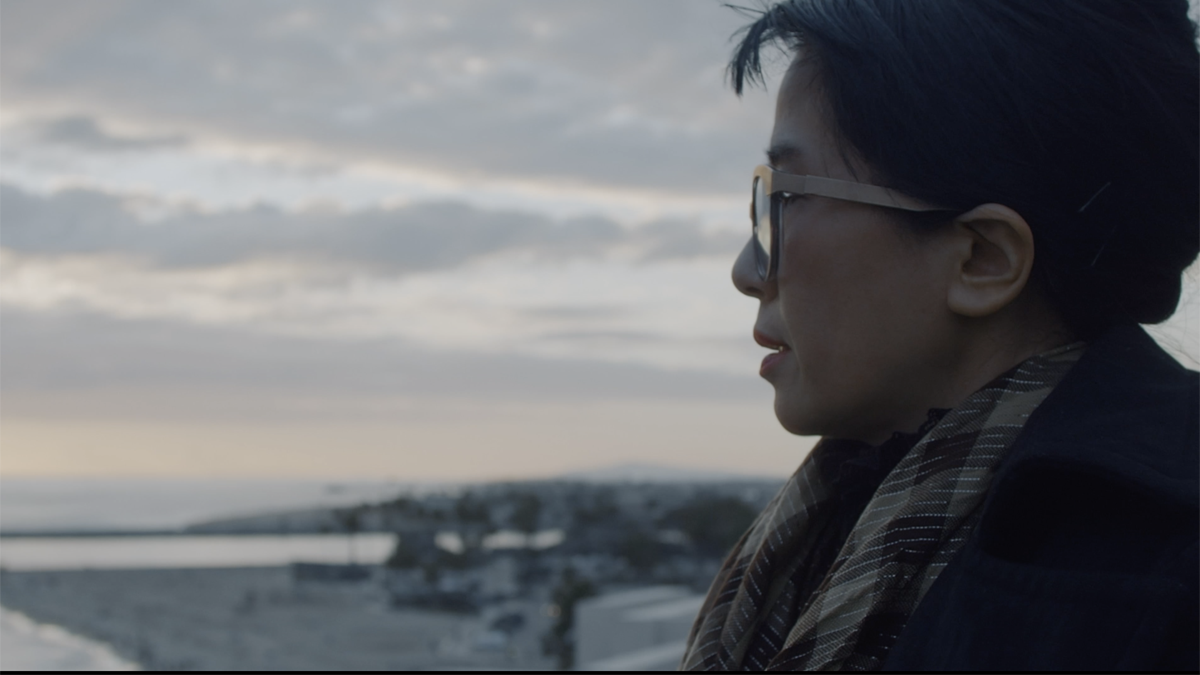