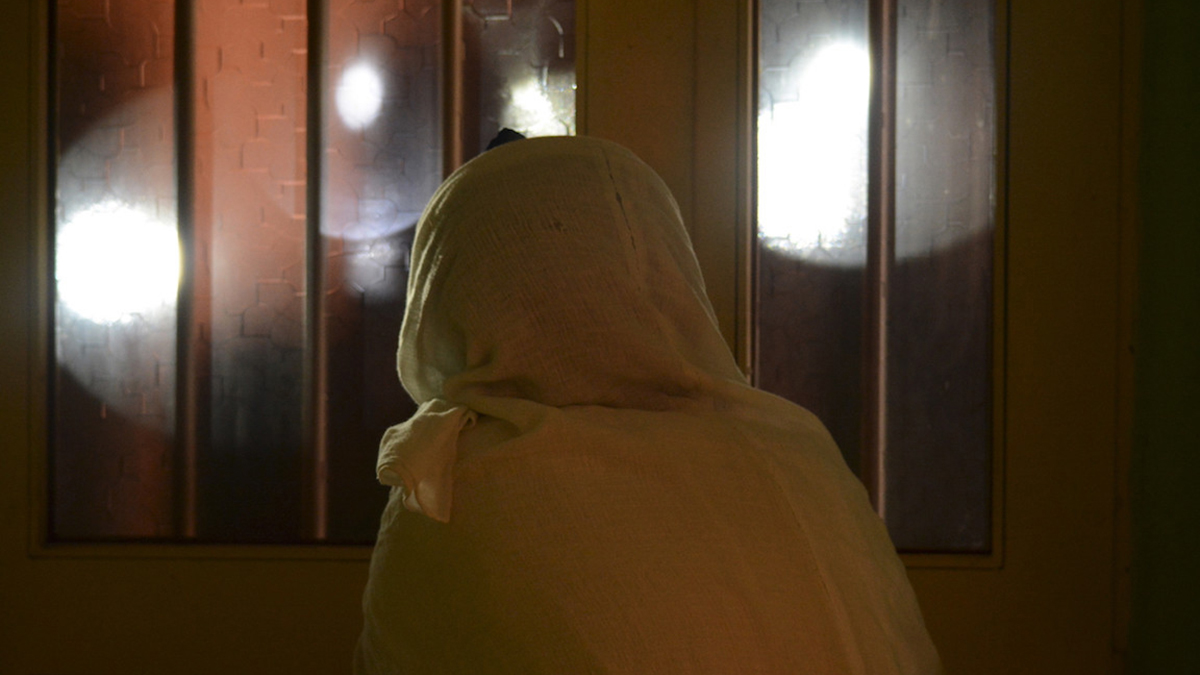 “A Fire Within” documents a U.S. court case brought by a trio of Ethiopian women against the man who tortured them during the country’s Marxist-Leninist military rule after the overthrow of Haile Sellasie. The film addresses the period from 1977-78, known as the Red Terror, when young people, particularly those with education, were rounded up, tortured, and killed in significant numbers to suppress dissent. One of the survivors, Edge, came to the States as a refugee in 1989, and began working in a hotel in Atlanta. At the hotel, she encountered a fellow employee whom she was horrified to recognize as the man who was in charge of her neighborhood association — which devolved into an instrument of the military’s authoritarian rule — and who oversaw her torture when she was just a teen. Shocked to find him in Atlanta, she contacted two of her friends, also teen victims of the man and now refugees in the States, to confirm that her identification was correct. Certain that he was their tormenter, the three women decide to bring him to justice, but at the time there was no international tribunal that would have served as a venue, so they instead have to use the U.S. courts. Adroitly structured, telling a complicated history with efficiency, the film makes especially fine use of reconstructions to show the women’s stories during both their torture/imprisonment as teens and their efforts to bring the perpetrator to justice as adults. Director Christopher Chambers is a SLIFF alum who was the winner of our New Filmmakers Forum in 2015 with “Aram, Aram.”