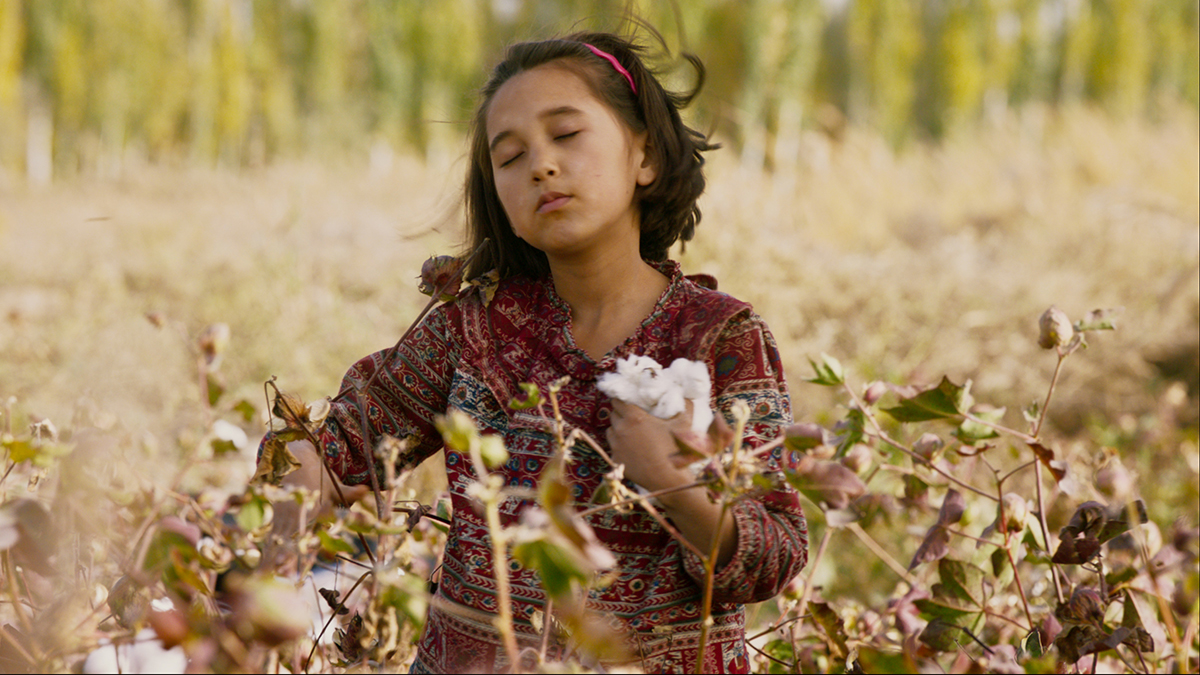 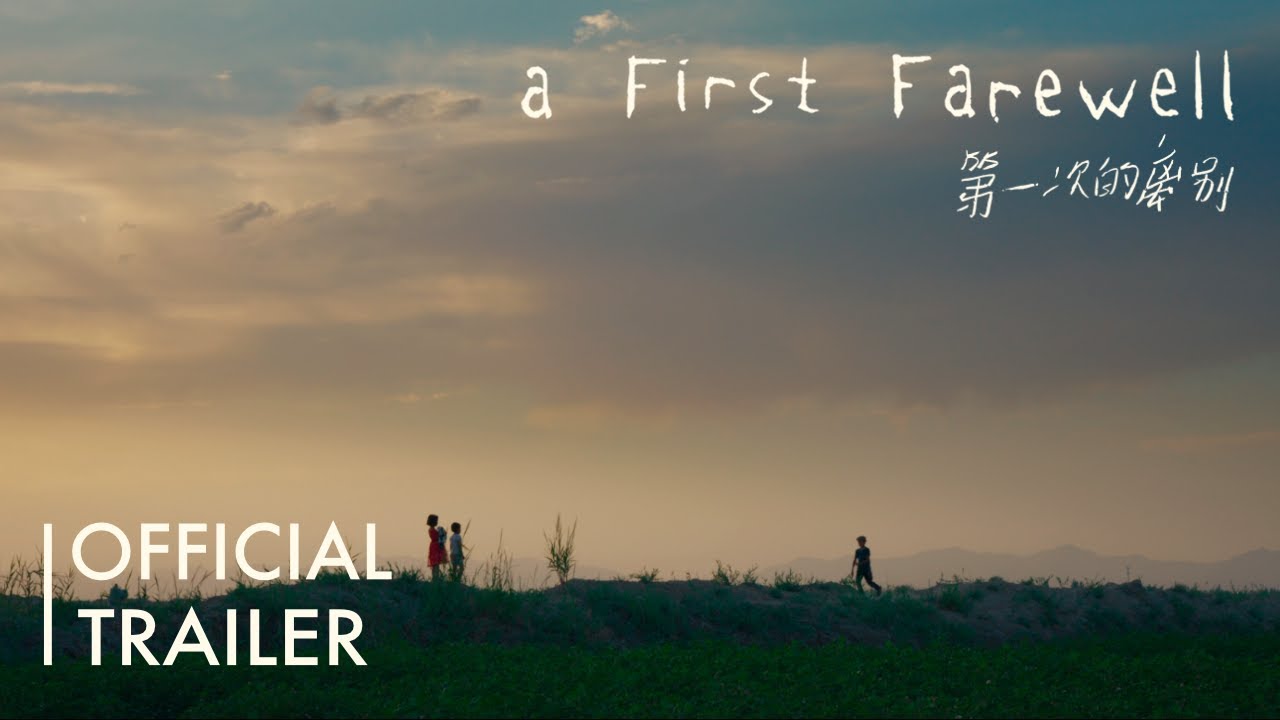 With lush imagery and touching naturalistic performances, “A First Farewell” finds poetry in the minutiae of Uighurs' life in Xinjiang, China, through the story of Isa, a Muslim boy from the countryside. Left deaf and mute from meningitis, his mother frequently wanders away from home, and Isa is torn between taking care of her, going to school, and doing farm work. The boy is also good friends with a lively little girl named Kalbinur, and together they take care of an adorable lamb. Unfortunately, Isa’s two key relationships will soon be ruptured. Because Kalbinur's grades in Mandarin are terrible, her family makes plans to leave the village so she can attend a Chinese school in the city. At the same time, Isa’s father decides to send his mother to a nursing home. Reading a story called “A First Farewell” in school, Isa doesn’t initially grasp its implications, but he soon experiences the feelings it evokes firsthand. Variety writes: “An outstanding debut feature by Chinese writer-director Wang Lina, ‘A First Farewell’ centers on three Uighur children and their farming families whose lives are upended by regulations demanding increased levels of Mandarin language-based teaching in schools. Beautifully photographed and performed by amazingly talented non-professional child actors, Wang’s film is an emotionally rewarding glimpse into challenges faced by this Muslim minority. Avoiding commentary on headline-grabbing issues relating to the Uighur that surely would have seen her work fall foul of Chinese censors, Wang opts for storytelling reminiscent of many fine Iranian films such as Majid Majidi’s ‘The Color of Paradise.’”