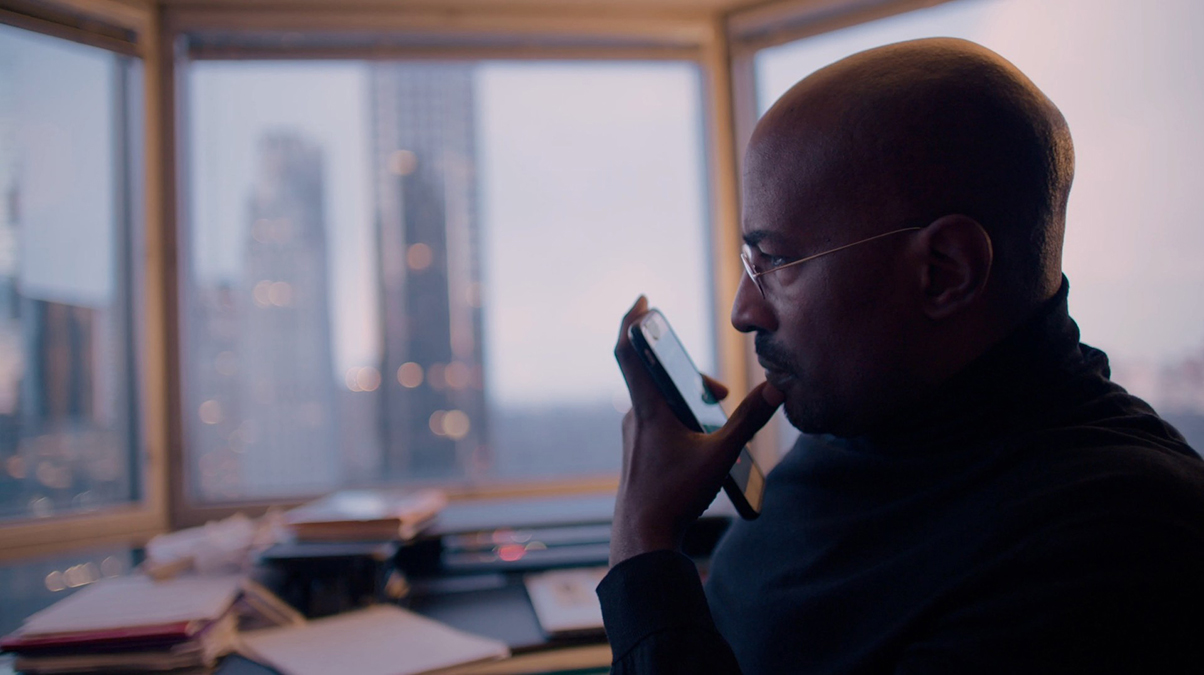 “The First Step” — directed by SLIFF alum Brandon Kramer (“City of Trees”) — explores the divisions within the activist community when it comes to crossing political lines to achieve bipartisan compromise. CNN contributor Van Jones, a Black progressive activist known for calling Donald Trump’s election “a whitelash” live on primetime TV, controversially crosses party lines to win support from both sides of the aisle for criminal-justice reform and a response to the addiction crisis. Jones’ journey building bridges in a time of extreme polarization takes him deep into the messy drama of the Trump administration, internal divisions within both parties, and the lives of activists fighting on the frontlines for their communities. Variety writes: “‘The First Step’ gains its best footing when Jones brings together two groups of community activists, one from Los Angeles, the other from West Virginia. South L.A. citizen Tylo James was born addicted to heroin, while W.V.-based Bikers Against Heroin founder Dee Pierce has a daughter with addiction issues. These two women remind viewers that documentaries are often at their best when they let compelling, unexpected characters shine. When Jones encourages each of the groups’ members to travel to the other’s turf and then on to D.C. and the White House, there is genuine drama as a number of the activists of color struggle with their sense of who they are, the trust they’ve worked to instill in their community and whether or not going to the Trump White House can align with their personal — and honed — sense of ethics.”