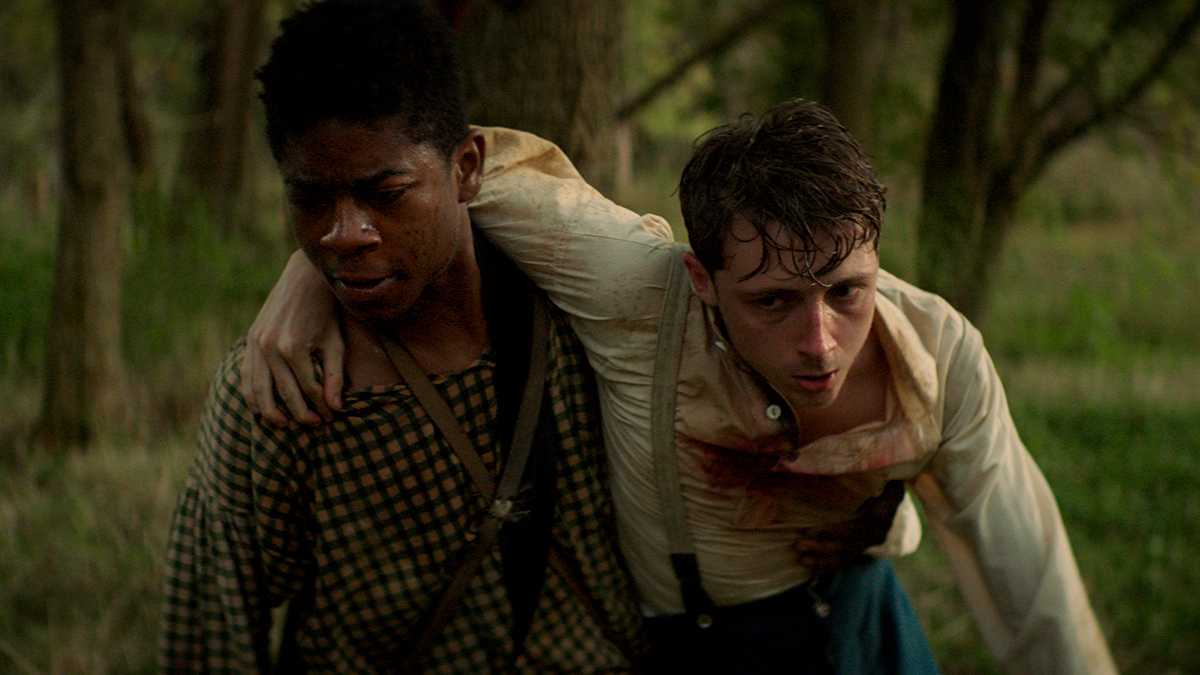 "Glory" meets "Dances with Wolves" in this riveting and ambitious first feature that was 12 years in the making. When a Union soldier flees from his first bloody battle, injured and afraid, rescue comes unexpectedly from Kitch, a free young Black man and his band of friends. Risking everything, Kitch takes William deep into the woods to the safety of his adopted home. It is here that William discovers Kitch is a part of a secret, heroic community of freed slaves, who run a portion of the Underground Railroad. However, when a ruthless and desperate slave catcher discovers their underground network, he conspires to burn down to the ground. Veteran Black character actors Thomas Jefferson Byrd and Carol Sutton both sadly passed away during the post-production process of completing the film. "Freedom's Path" is part of the New Filmmakers Forum Emerging Directors competition. 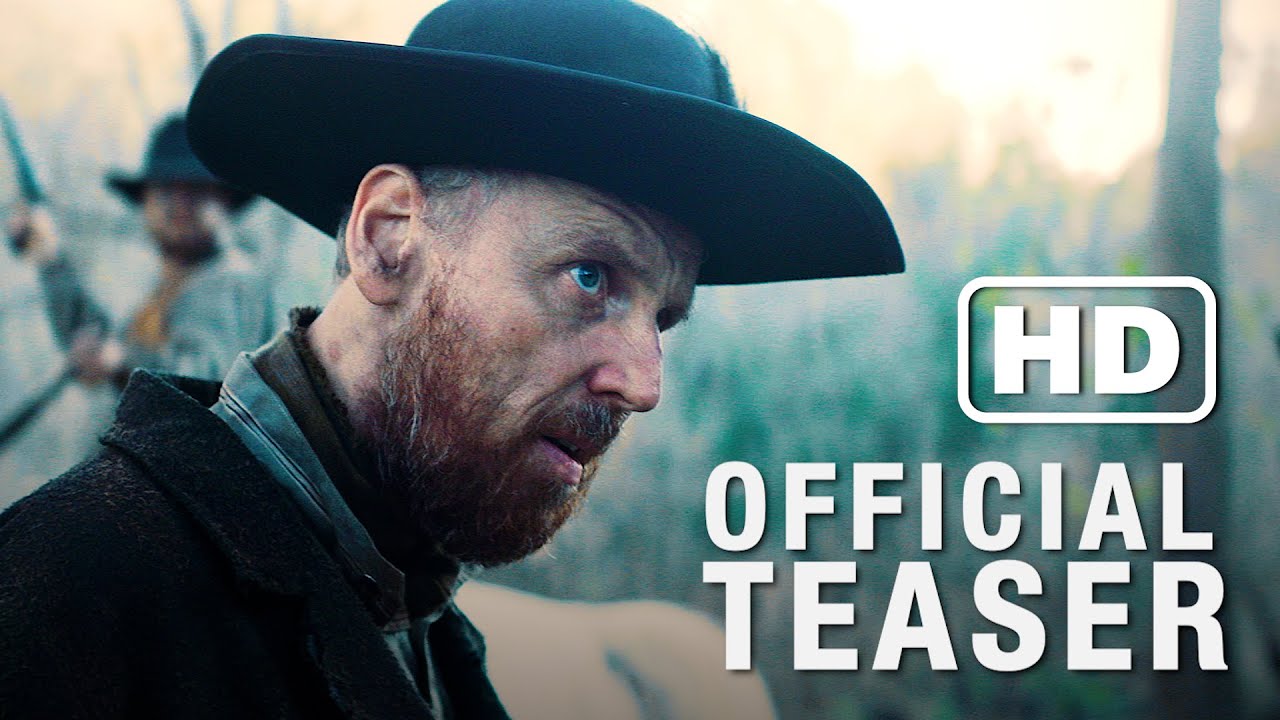