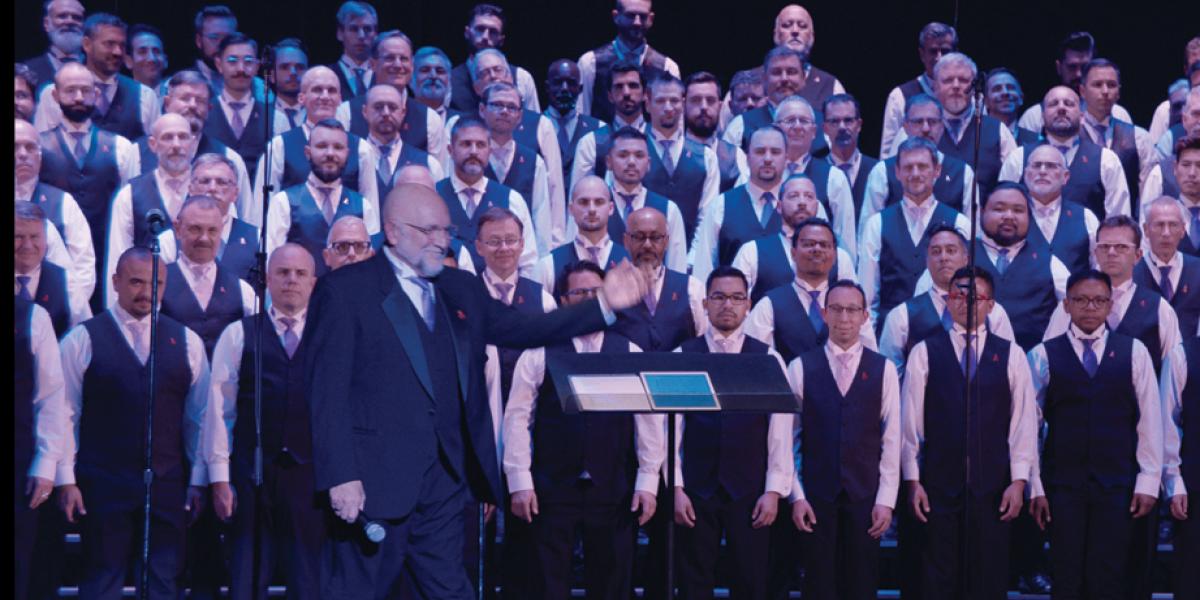 The Tribeca 2019 Audience Award winner, “Gay Chorus Deep South” follows the San Francisco Gay Men’s Chorus as it embarks on a tour of the American Deep South. In response to the divisive 2016 election and a wave of discriminatory anti-LGBTQ laws in Southern states, the chorus — joined by the Oakland Interfaith Gospel Choir — brings a message of music, love, and acceptance to communities and individuals confronting intolerance. Frequently moving — and often funny — “Gay Chorus Deep South” features the expected array of extraordinary performances, but it places equal emphasis on the conversations and connections that occur between concerts. While telling the stories of several representative chorus members, including those of conductor/artistic director Tim Seelig and a former Mississippian who’s attempting to reconnect with his disapproving father, the film also gives attention to queer audience members who find inspiration and solace in attending a chorus concert. “Gay Chorus Deep South” offers a glimpse of a more hopeful America, a country where the divide that separates us — whether the result of faith, politics, or sexual identity — is bridged by the power of music, humanity, and a little drag.

With a performance by the Gateway Men's Chorus.

A young queer woman in the American South comes to terms with her sexuality, shattering her deep-rooted religious beliefs and the cultural stereotypes within her conservative community and family.