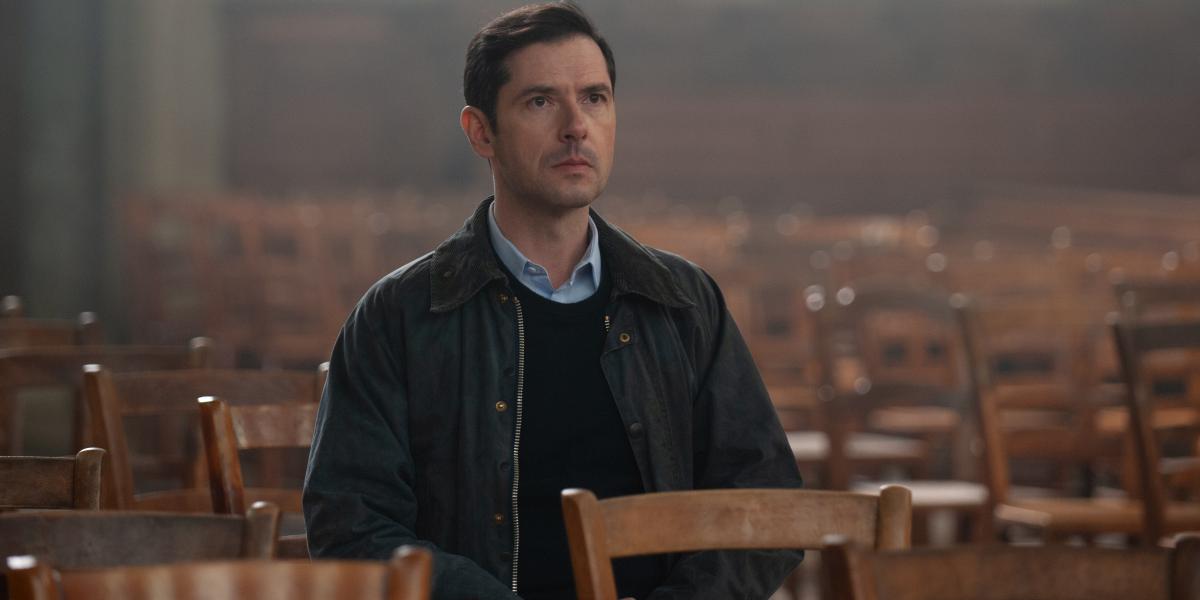 By the Grace of God

François Ozon — the celebrated director of “8 Women,” “Swimming Pool,” and “Young and Beautiful” — offers a distinct change of pace from the satirically witty explorations of sexuality that comprise most of his work. Instead, in “By the Grace of God,” he mounts a gripping drama that follows three men who band together to dismantle the code of silence that continues to protect a priest who abused them decades ago. Based on events from the 2019 conviction of Cardinal Philippe Barbarin of Lyon for concealing the conduct of a predatory priest, “By the Grace of God” compassionately illustrates the effects of trauma on survivors and their families in an urgent portrait of resistance that explores both the power of mobilization and the mysteries of faith. The Hollywood Reporter writes: “This is a social justice film made with purposeful conviction and a quiet, never strident, sense of indignation. It's persuasively acted, elegantly shot, subtly scored and briskly edited to keep the dense, procedural action moving forward as the narrative baton is passed among three adult men who take the difficult step of speaking out about their boyhood experiences.”