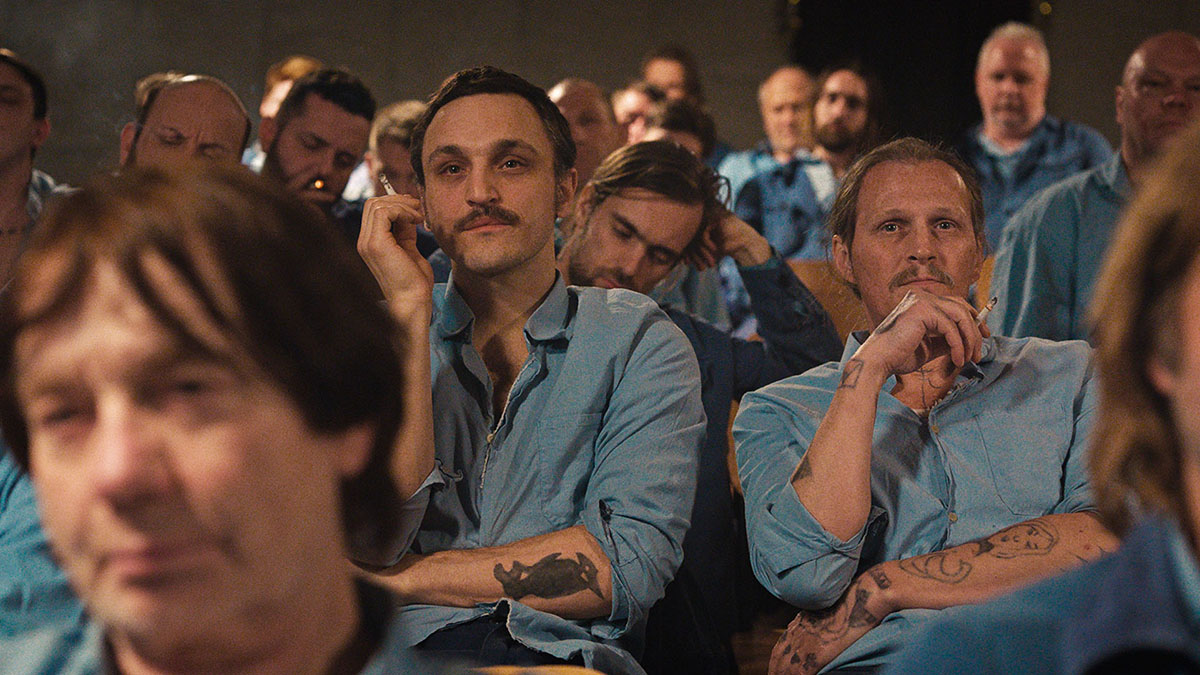 In postwar Germany, Hans is imprisoned again and again for being homosexual. Due to the infamous anti-gay legal ruling called Paragraph 175, his desire for literal and sexual freedom is systematically being destroyed along with his mind. The one steady relationship in his life becomes his longtime cellmate, Viktor, who is a convicted murderer. What starts in revulsion grows to something called love. Director Sebastian Meisel was the winner of the Un Certain Regard Jury Prize at the 2021 Cannes Film Festival. The Hollywood Reporter writes: “Chronicling an ignominious chapter in queer history, ‘Great Freedom’ is also a contemplative psychological study of the effects of incarceration, and beyond that, an unconventional love story, tender but unsentimental. Built around a moving characterization of defiant resilience conveyed with great restraint by Franz Rogowski, who continues to impress after ‘Victoria’ and his work with Christian Petzold in ‘Transit’ and ‘Undine,’ Meise’s film should elevate the stock of both the actor and the Austrian director.” 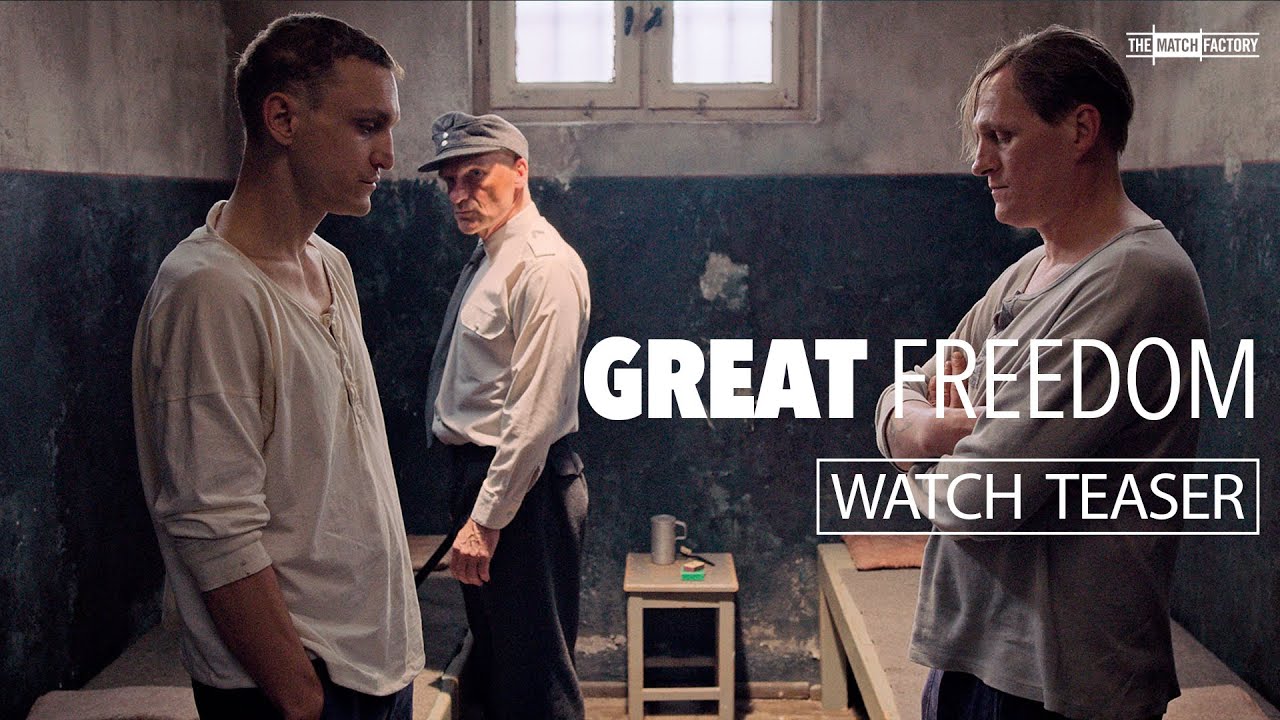