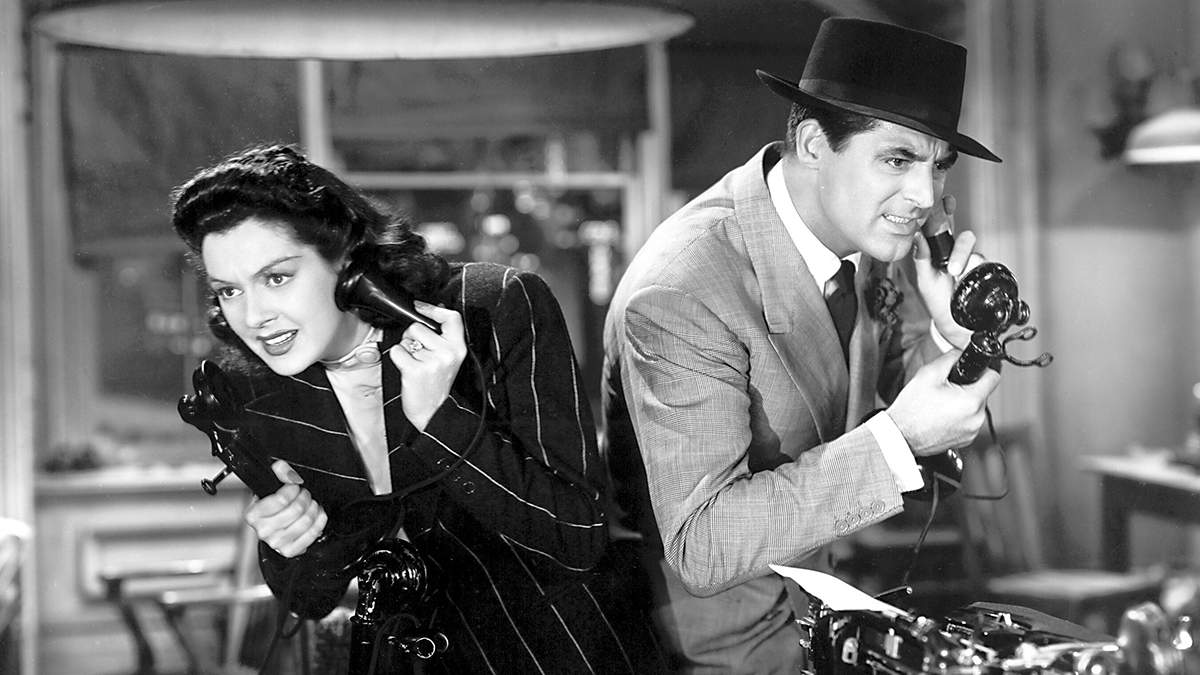 SLIFF is proud to present Howard Hawks' 1940 comedy classic, set in the world of a bustling city daily newspaper, as part of our tribute to recently retired Cinema St. Louis executive director Cliff Froehlich, who will receive a Lifetime Achievement Award. Hawks is one of his favorite directors, and this screwball classic perfectly blends his passion for film with a nod to his other former life, that of a journalist. When hard-charging New York newspaper editor Walter Burns (Cary Grant) discovers that his ex-wife, investigative reporter Hildy Johnson (Rosalind Russell), is engaged to milquetoast insurance agent Bruce Baldwin (Ralph Bellamy), he unsuccessfully tries to lure her away from what he considers an unimaginably tame domestic life by dangling a big story under her nose about political ties to the impending execution of a notorious convicted murderer. Hildy rightfully doesn't trust Walter, but the lure of what potentially promises to be the biggest scoop in years may prove to be too much for Hildy to resist, especially if it ends up being an exclusive. 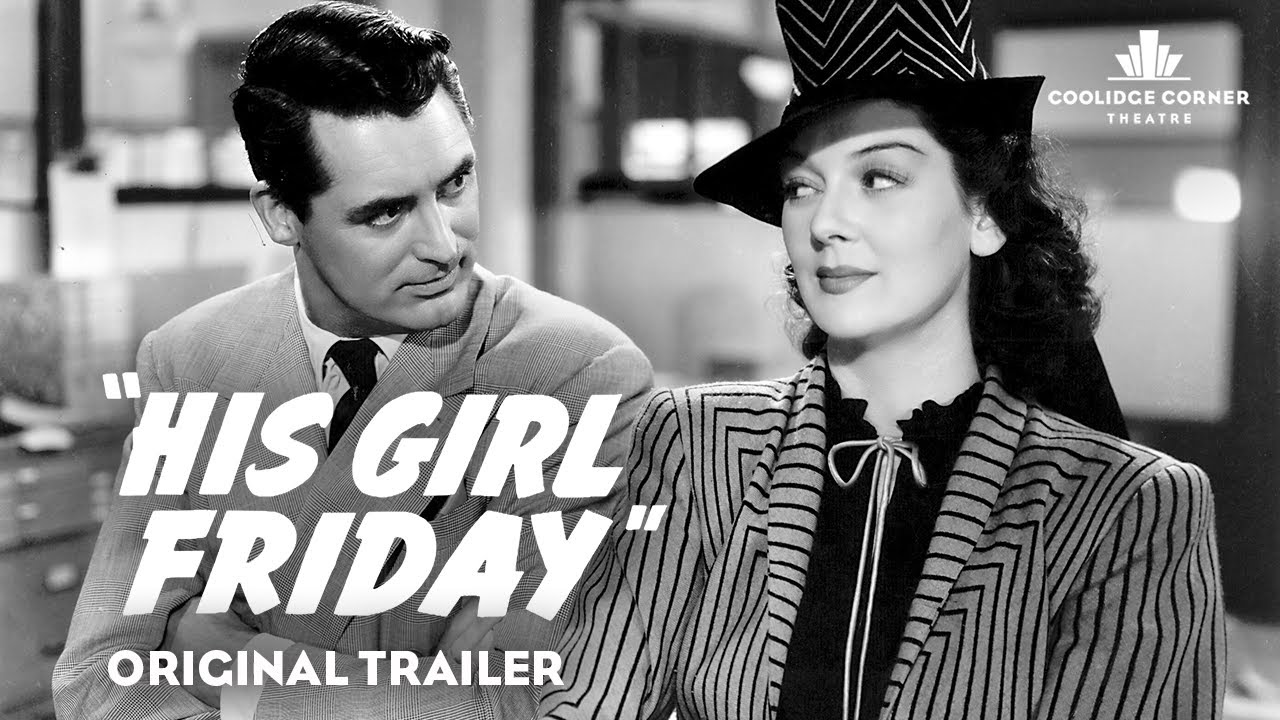