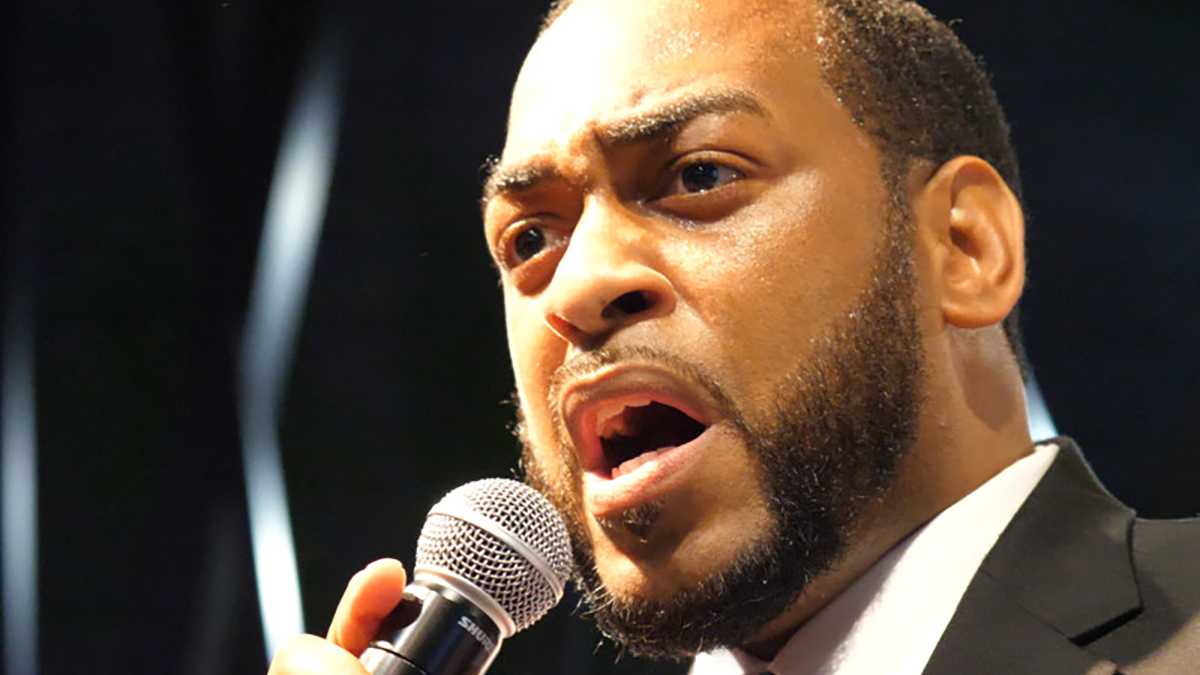 From the Hood to the Holler

Running in the 2020 Democratic primary for the U.S. Senate seat held by Mitch McConnell, Charles Booker attempts one of the biggest upsets in political history by challenging establishment-backed candidate Amy McGrath. “From the Hood to the Holler” follows his campaign across Kentucky, from the most urban to the most rural settings, with Booker and his team rewriting the campaign playbook. Instead of exploiting divisions, they instead lean into the idea that average Kentuckians have common bonds, united by their shared day-to-day fight to survive. Forcefully asserting that poverty and struggle are color blind, the African American Booker works to represent Kentuckians, both Black and White, who feel entirely left out of the political process. His message is simple: Whether you are from the city “hood” — like Booker — or the Appalachian “holler,” you are not invisible. 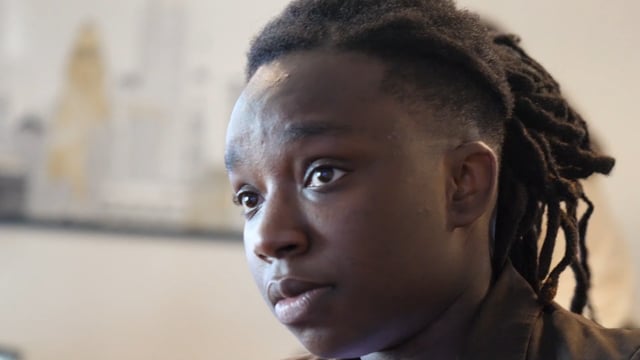