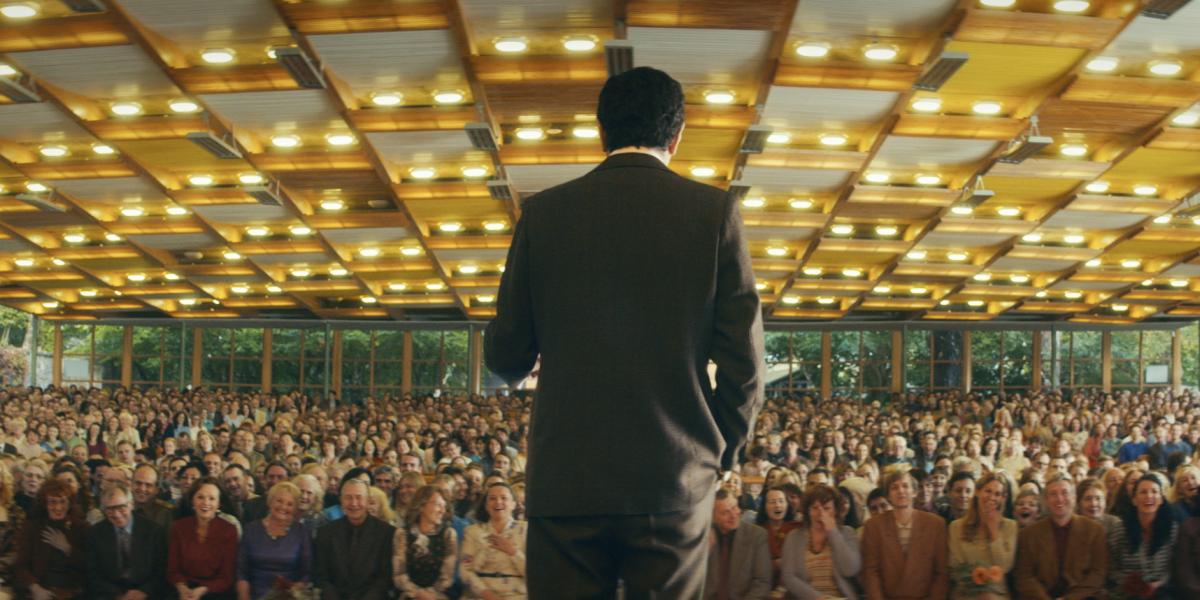 In “The Humorist,” set in the midst of the collapsing U.S.S.R., the favorite stand-up comedian of the regime begins challenging censorship. Boris Arkadiev — a Russian-Jewish stand-up comedian — is tormented not only by the external oppression and censorship of the Soviet Union in 1984 but also by his own insecurities. The combination of fame, KGB “patronage,” and a lack of personal freedom is driving him crazy. When the leaders who dictate what he can and can’t joke about summon him to their villa, the comedian snaps. Armed with the exotic American notion of “insult humor,” he takes his revenge. Variety writes: “Screenwriter Michael Idov makes an impressive directing debut with the super-smart, confidently lensed ‘The Humorist.’ Set in the waning days of the Soviet Union when decadence and repression went hand-in-hand, the film is a portrait of a comedian whose intellect becomes a burden when he can’t adapt himself to the increasingly heavy chains of expectation and censorship. Idov’s exceptionally clever dialogue is matched with a sharp understanding of structure.”