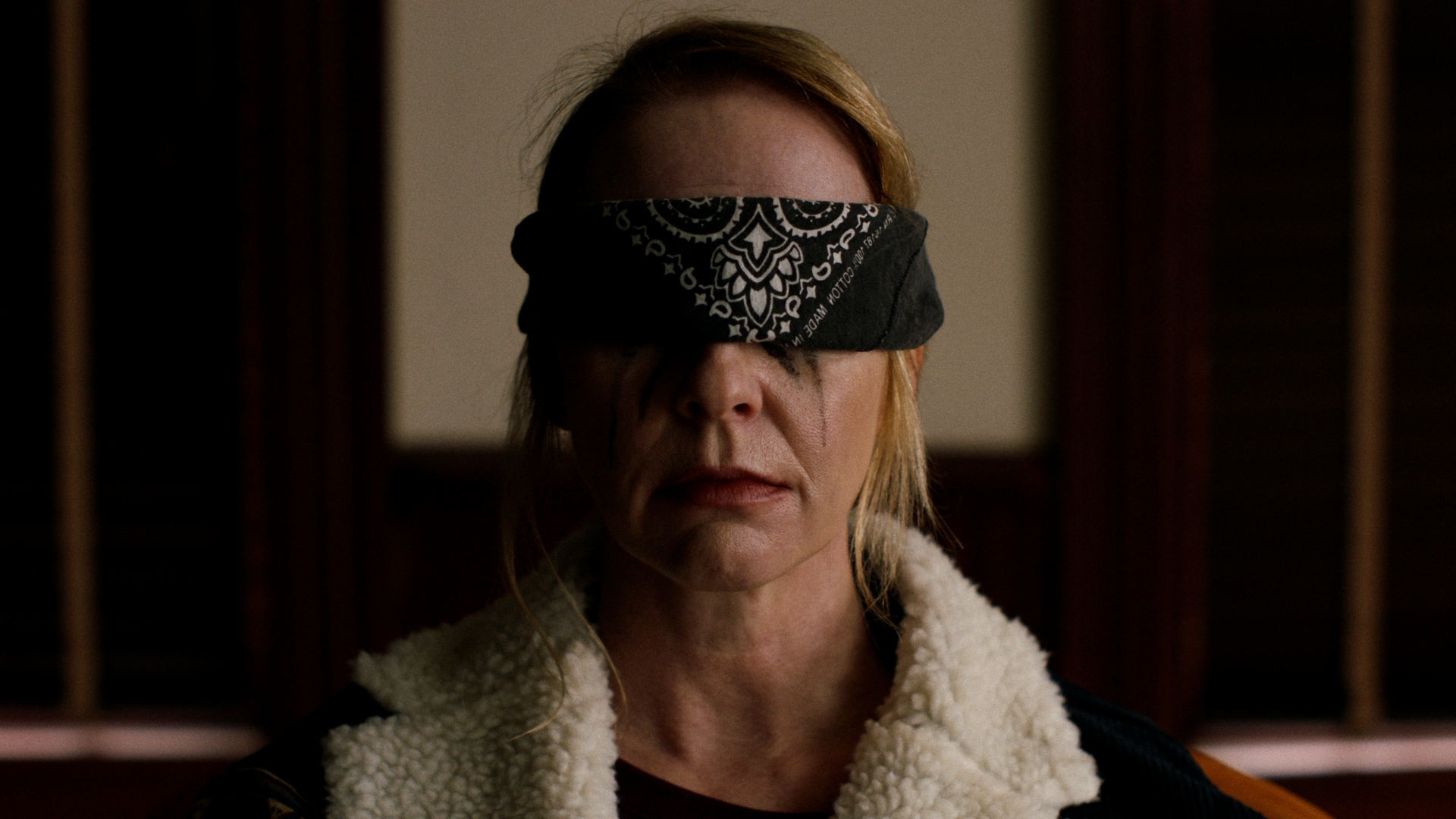 In this neo-Western crime thriller set in rural Missouri, two estranged half-brothers kidnap the lead witness against their incarcerated father to prove his innocence. The film explores just how far we’re willing to go to protect the ones we love. The harrowing journey it chronicles harkens back to classic American films that use a small-town story to tell a larger tale about us all. Director Abrams and producing partner Irina Gorovaia, who also plays Tina in the film, are alums of the 2019 St. Louis International Film Festival with their short film “A Magnificent Gray.” The film won multiple awards at the 2022 St. Louis Filmmakers Showcase and is the director's first feature. 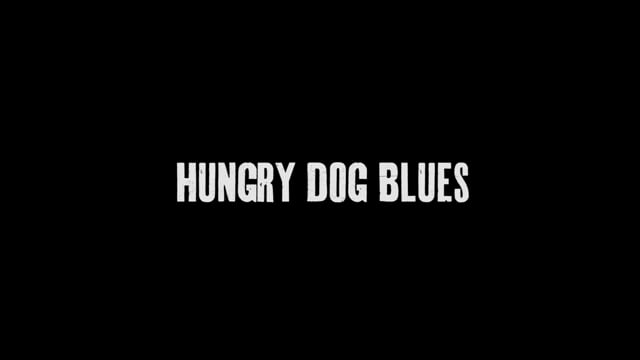