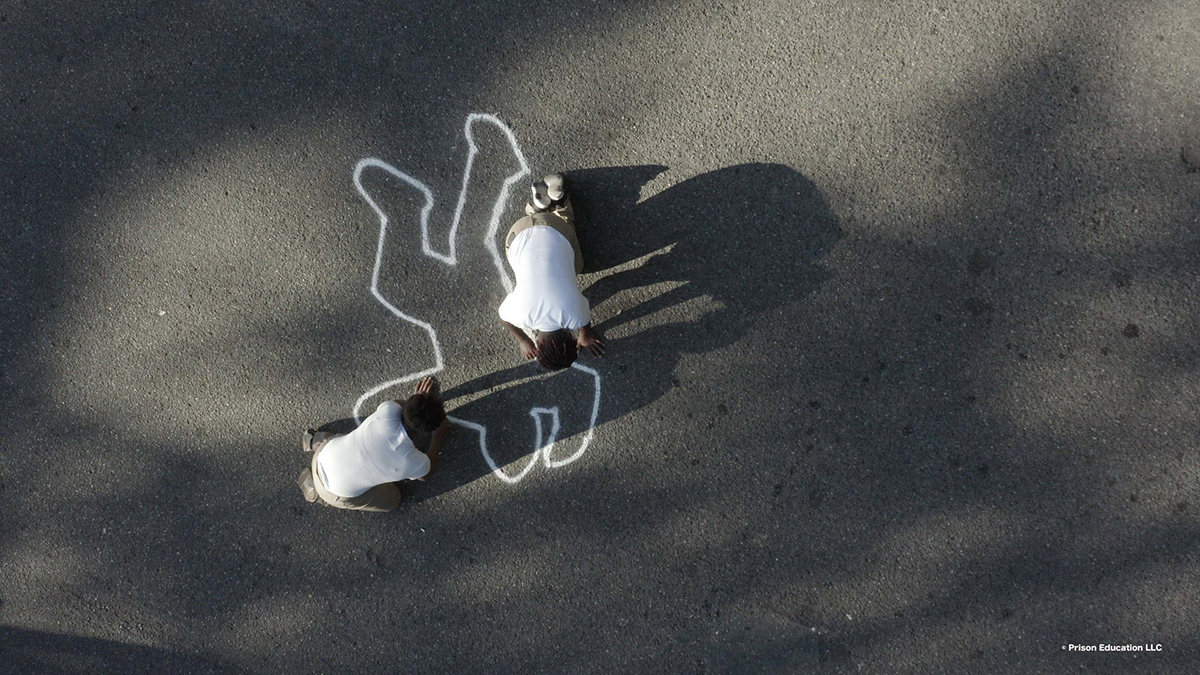 Since I Been Down 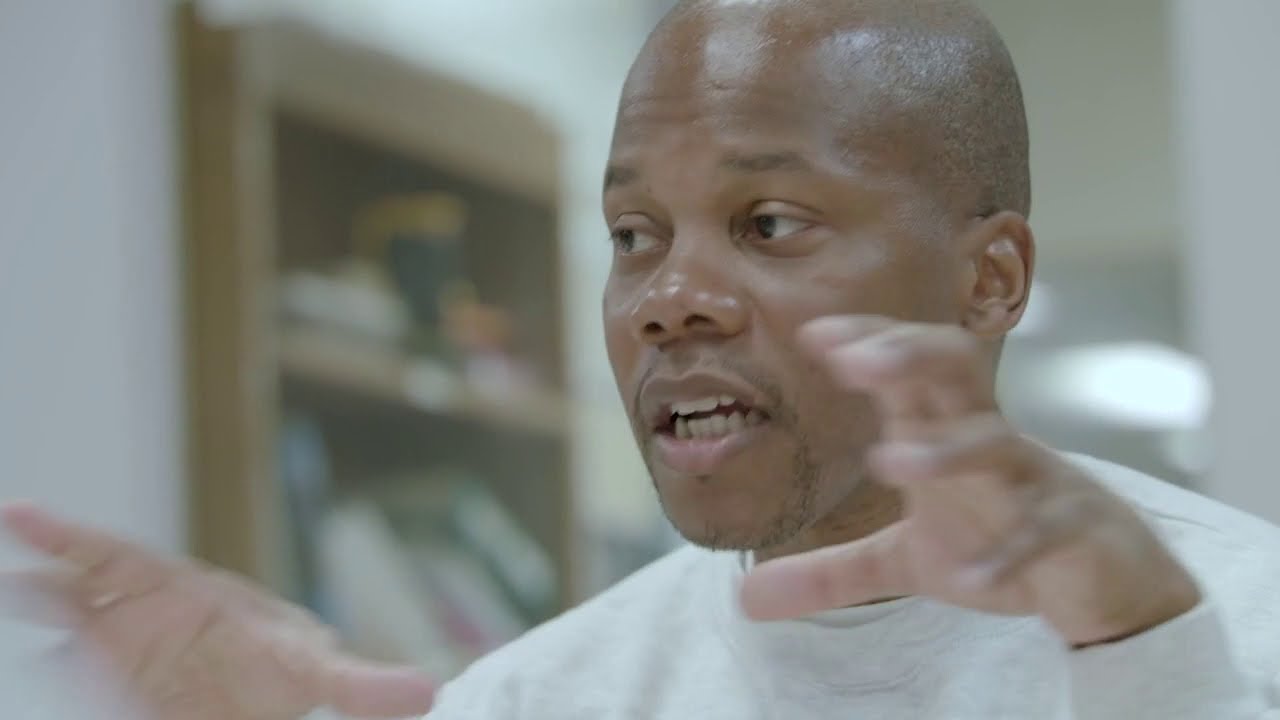 “Since I Been Down” follows a group of prisoners as they break free from their fate and create a model of education that is transforming their lives and communities. The film tells the story of how Washington State, in exchange for a false sense of safety, security, and prosperity, sacrificed an entire generation, consigning its poorest and most vulnerable youth of color to a life behind bars. In 1993, influenced by the national drug-war frenzy, escalating crime, and gang activity, Washington voters passed a three-strikes law and sent children considered irredeemable superpredators to prison for life without parole. Although imprisoned solely to remove and punish, not to educate or rehabilitate, these children, now adults, could not be silenced. Spotlighting one of those long-incarcerated youths, Kimonti Carter, “Since I Been Down” documents the entirely self-motivated efforts of prisoners to build a community of healing that now extends well beyond prison walls. 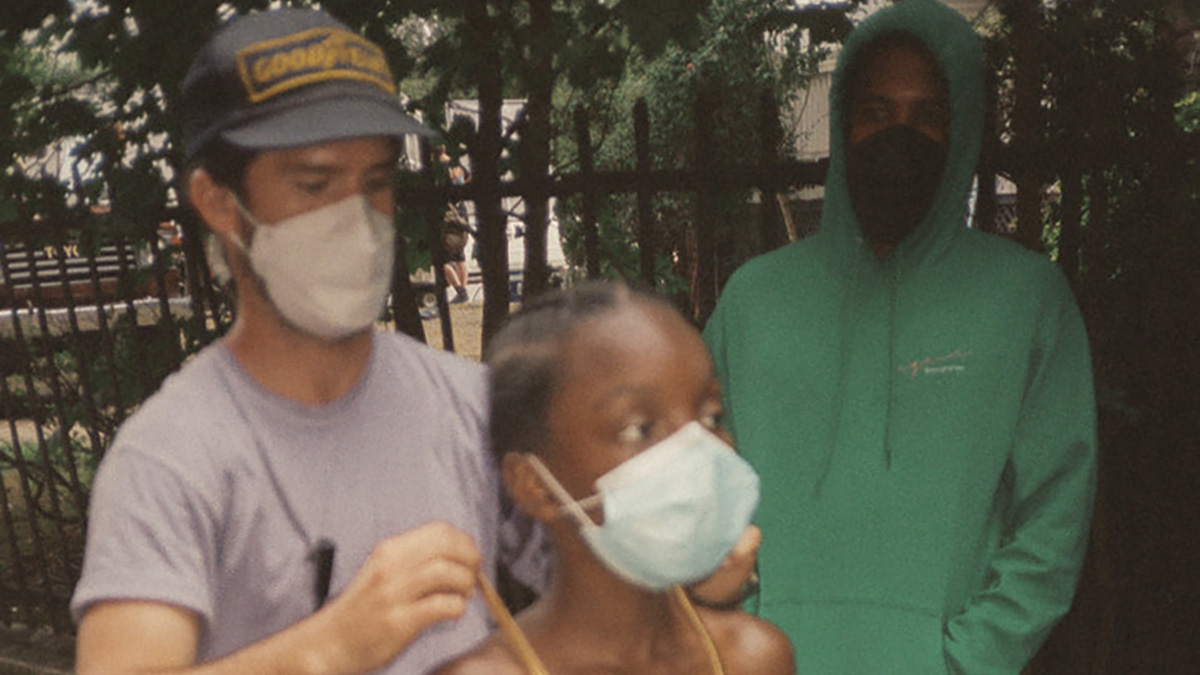