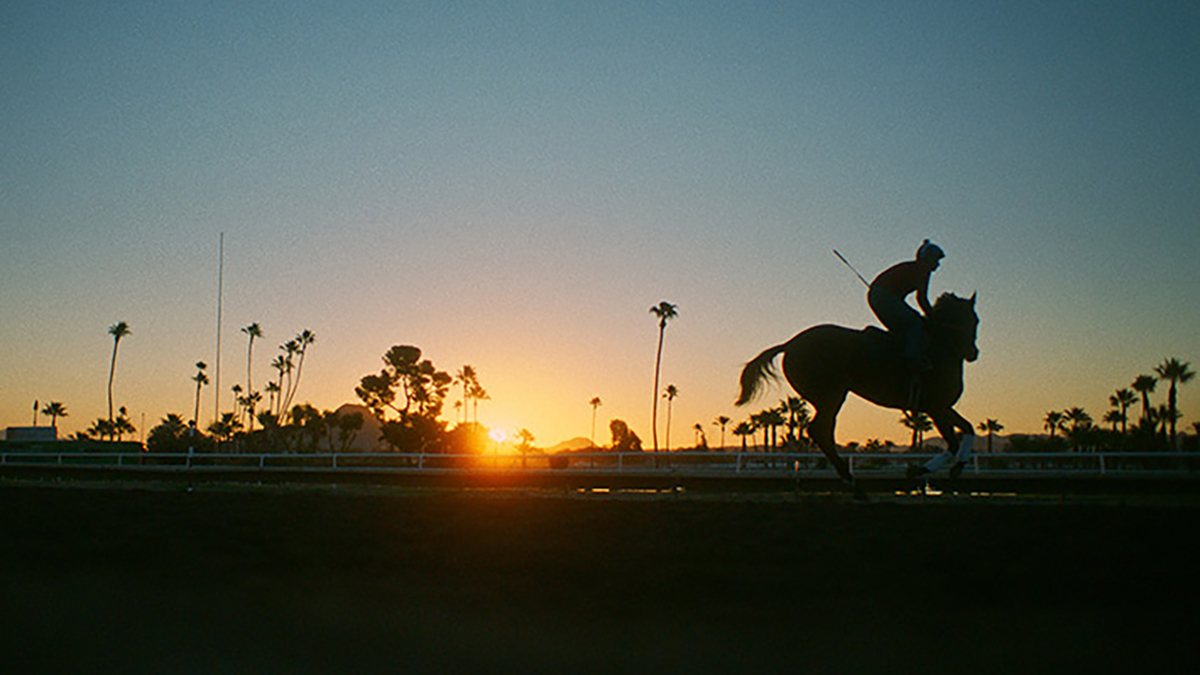 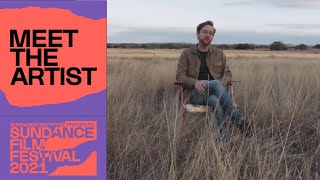 In Clint Bentley’s “Jockey” — which premiered at this year’s Sundance Film Festival — an aging rider (Clifton Collins Jr.) hopes to win one last title for his longtime trainer (Molly Parker), who has acquired what appears to be a championship horse. But the years — and injuries — have taken a toll on his body, throwing into question his ability to continue his lifelong passion. And the arrival of a young rookie jockey (Moises Arias), who claims to be his son, further complicates the path to fulfilling his dream. Variety writes: “‘Jockey’ gives Collins the role of his career, and he leans into it with all he’s got, delivering the performance of the 2021 Sundance Film Festival. Like Collins, Arias is a striking actor with uncommon features and a kind of wild intensity behind the eyes. Both have been standout members of many an ensemble, so it’s great to see them elevated to leads and cast opposite one another here. ‘Jockey’ provides the kind of parent-child bonding moments that real life doesn’t always allow, but its tone is hardly sentimental. Bentley’s own father was a jockey, and the film serves as both an homage to that career and a clear-eyed and thoroughly unglamorous look at life behind the barns. As in ‘The Rider,’ Bentley weaves documentary detail into an original narrative, creating scenes where fictive characters can interact with genuine equestrians.”