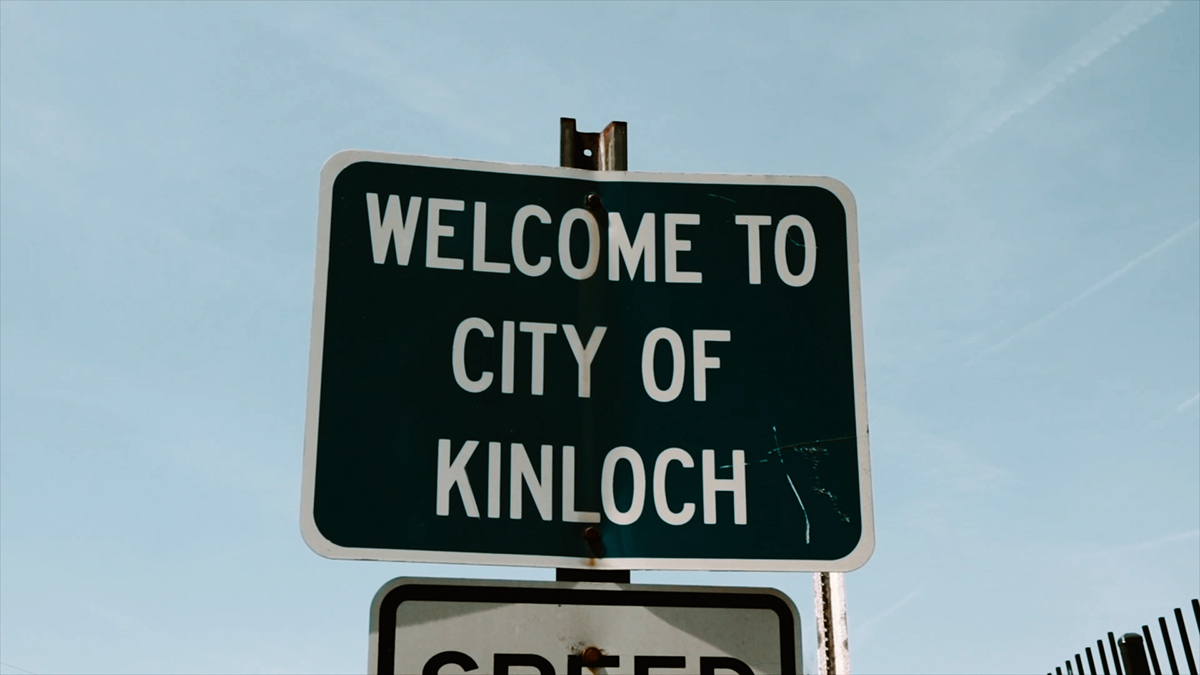 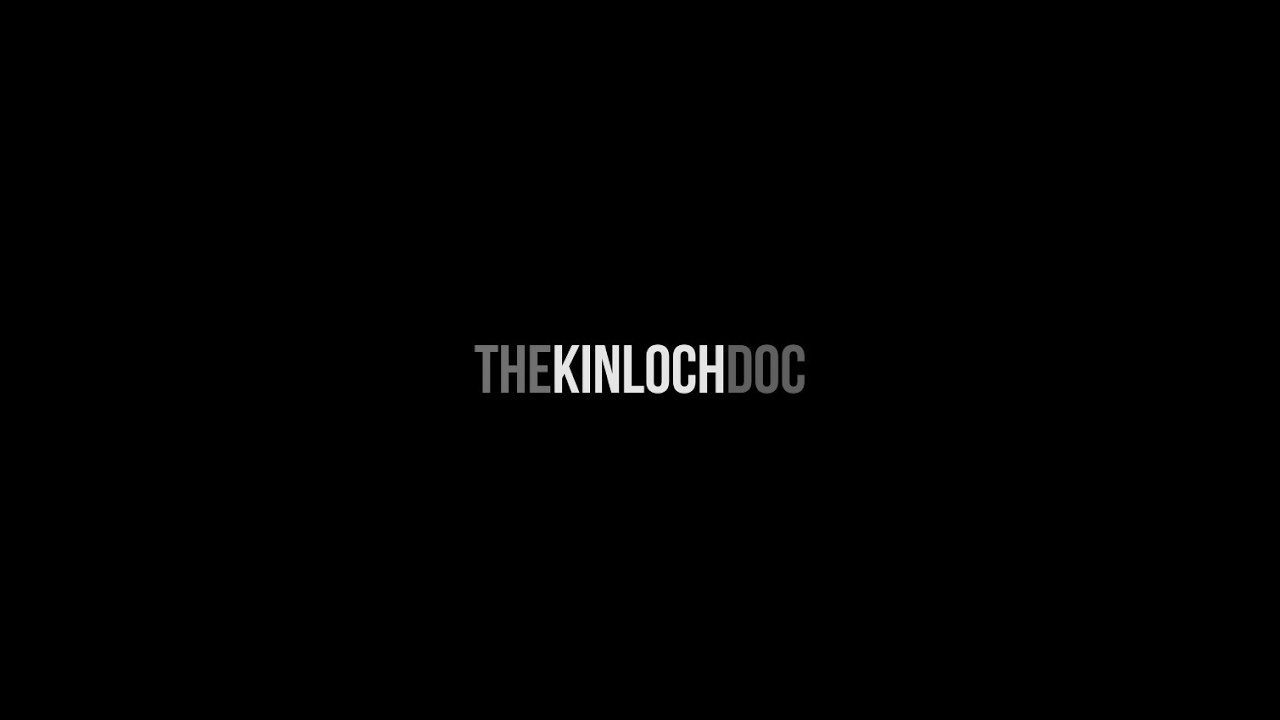 Kinloch is a town on life support, with fewer than 200 citizens still residing in the area, a budget flirting with bankruptcy, and corruption sometimes appearing to be the main job description for local officials. This once-thriving municipality — the oldest all-Black city west of the Mississippi and known as Missouri’s First Black City — often seems only a few sunsets away from extinction. To drive through Kinloch today is to see despair and dilapidation, but it was once a town where Black entrepreneurship was the rule, not the exception; a place that such important figures as Dick Gregory, Jenifer Lewis, and Maxine Waters called home. Located next to the now-infamous Ferguson and on the outskirts of the city of St. Louis — nationally known for its segregation — Kinloch contains a wealth of history that explains how racial division has manifested for decades. An expansion of a short documentary that screened at the 2018 Showcase and SLIFF, “The Kinloch Doc” explores how two major political decisions — a city merger and the Lambert Airport buyout — essentially destroyed the community. Directed by a former resident of the city, the film tells the story of Kinloch through interviews with scholars and, most tellingly, former and current residents and city officials. 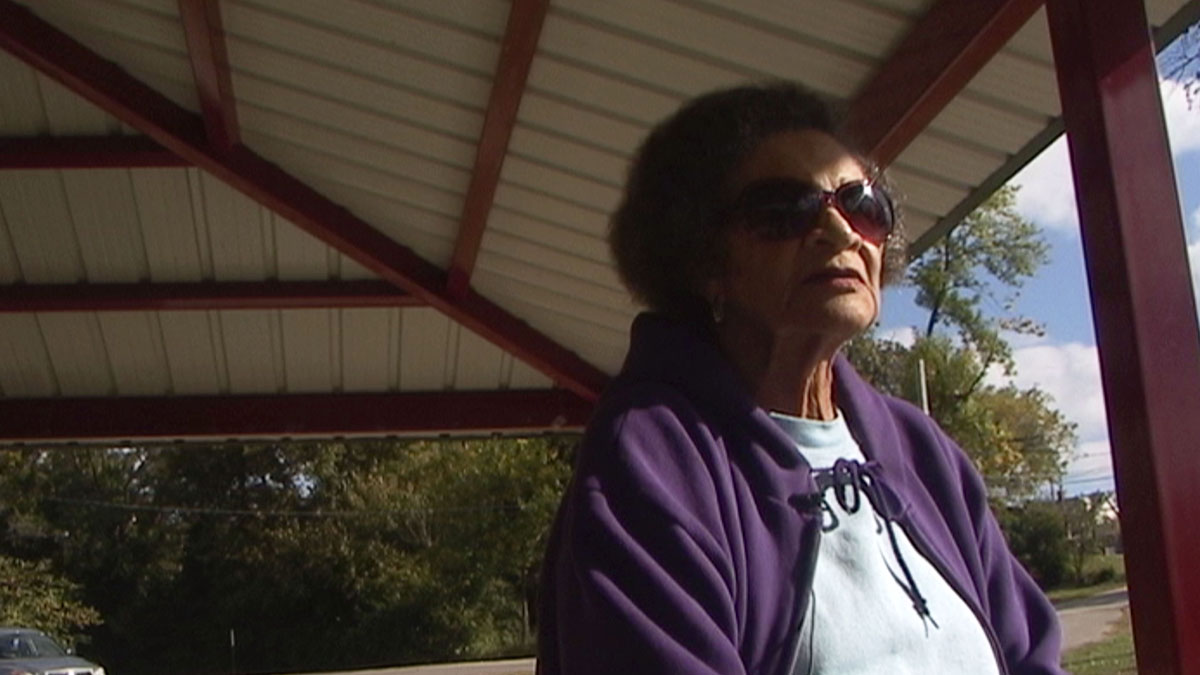