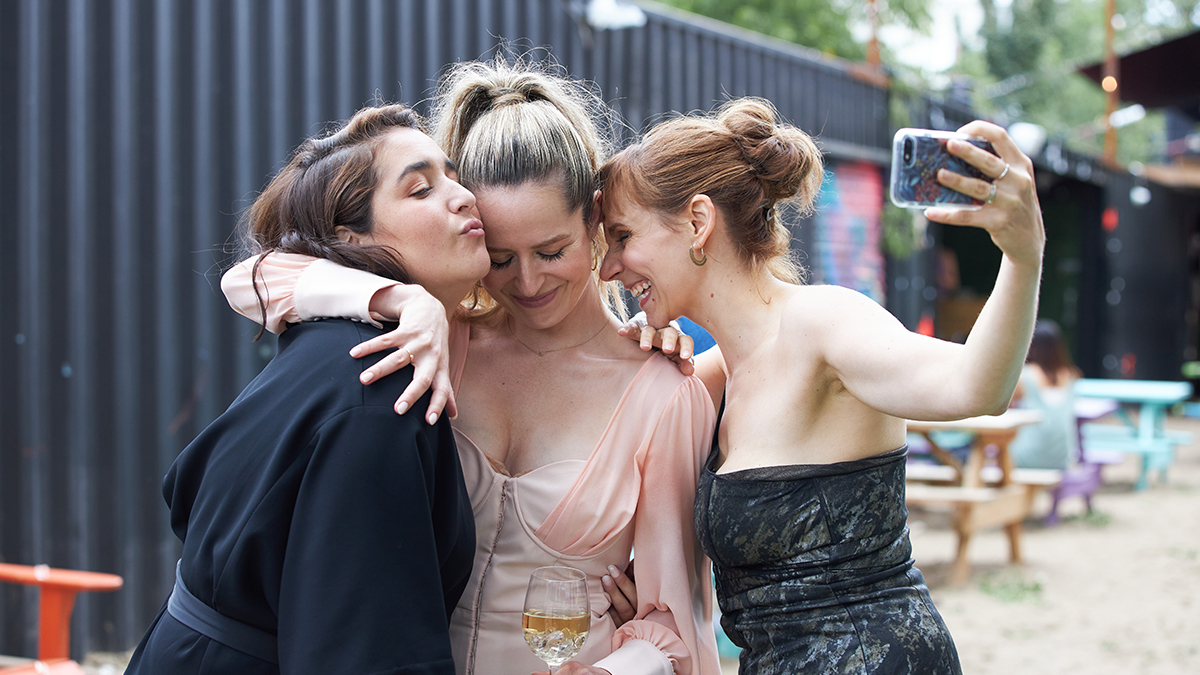 Three former high-school friends from Montreal and their partners reunite for a weekend of bar-hopping a little more than a decade after they graduated. But people change, and the three women are clearly in very different places now in their lives. As the night wears on, they form an increasingly discordant group. Alcohol-infused, animated discussions about their generation, self-doubt, and the fate of humanity are just some of the elements interspersed throughout the evening, where their friendships are put to the ultimate test. Through Audrey, Sabina, and Valerie, we witness strong yet vulnerable women in moments of celebration and heartbreak. Co-director Catherine Chabot originally wrote the script for the stage, and plays one of the three leads, Audrey. As in many stage-to-screen adaptations, the focus is on the words and characters rather than showy camera work and editing, but the translation to the big screen works quite effectively in concert with the magnificent performances by all the actors. 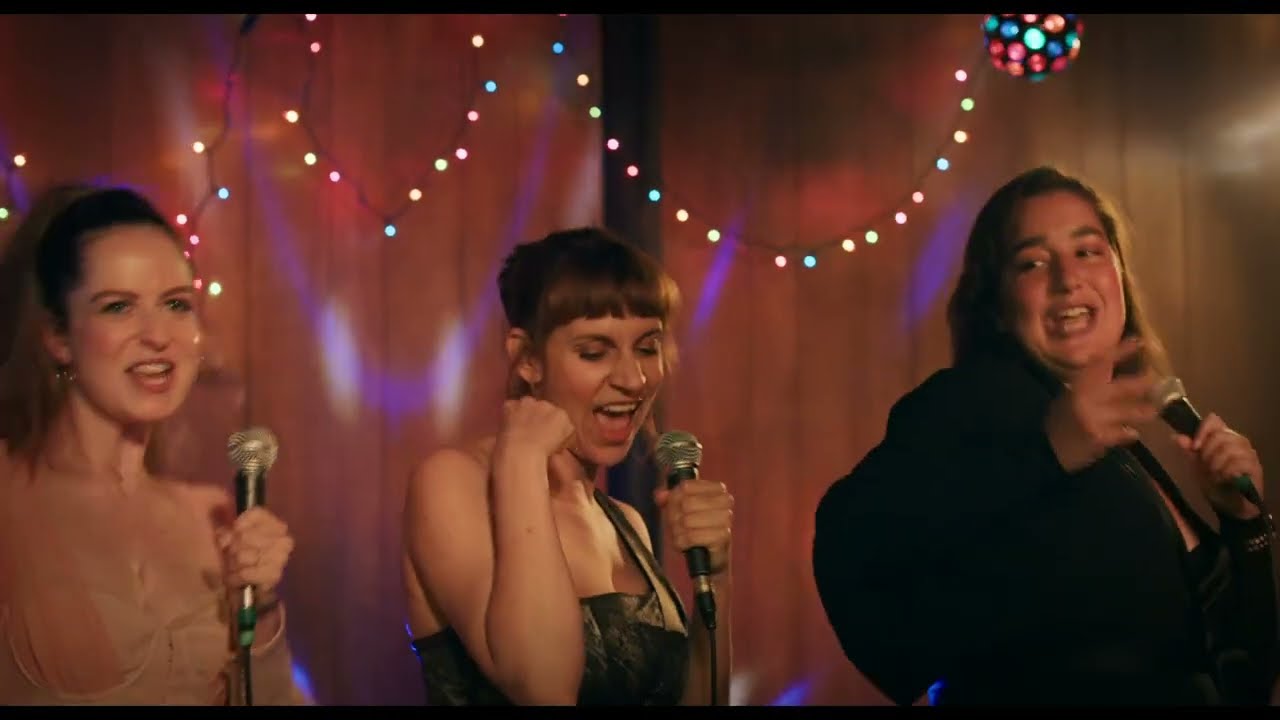