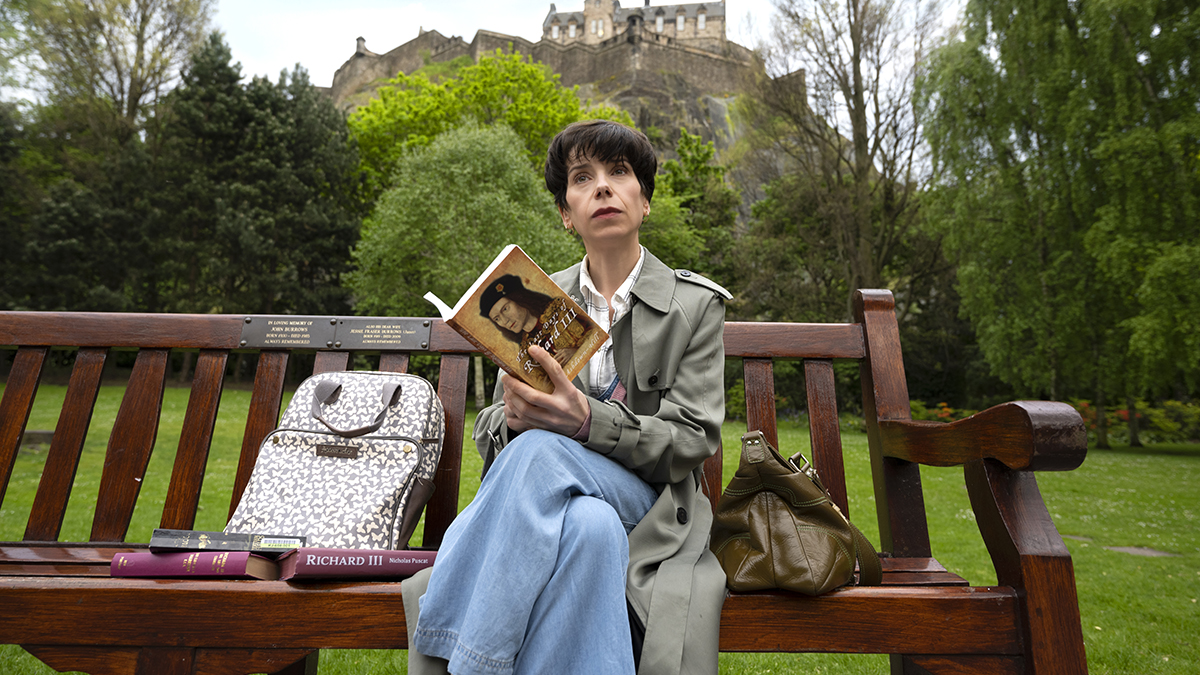 In 2012, having been lost for more than 500 years, the remains of King Richard III were discovered beneath a carpark in Leicester. "The Lost King" is the life-affirming true story of the passionate woman who refused to be ignored. Amateur historian Philippa Langley (Sally Hawkins) is at a crossroads: Her job doesn't respect her, her marriage has fizzled, and her chronic fatigue is mostly misunderstood by everyone around her. When she and one of her sons take in a show of "Richard III," Philippa is so struck by how the world sees him that she basically ditches the rest of her life to learn more about the embattled king. Her singular focus becomes finding Richard's body and setting right his legacy in the process, despite the utter incomprehension by her friends and family, and with profound skepticism by experts and academics alike. This tale of scholarly obsession and the search for personal identity was directed by Stephen Frears and written by his frequent collaborator Steve Coogan, who co-stars as Phillpa's husband, John. 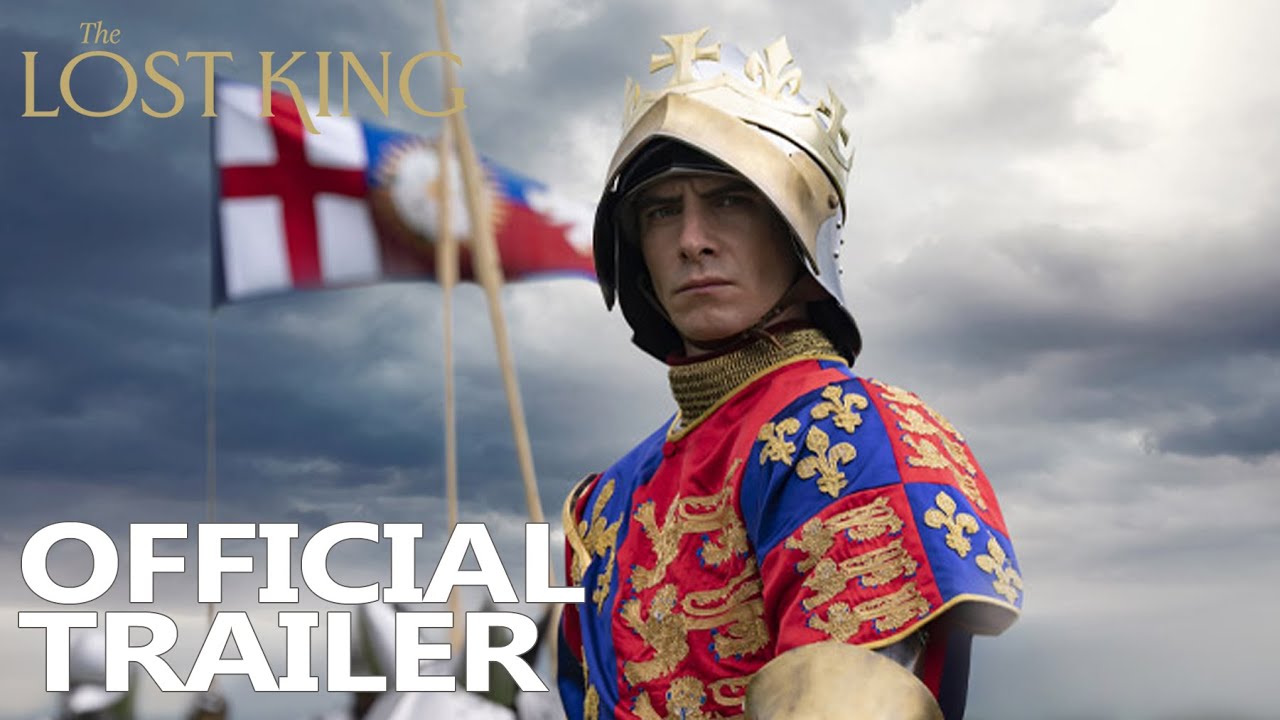