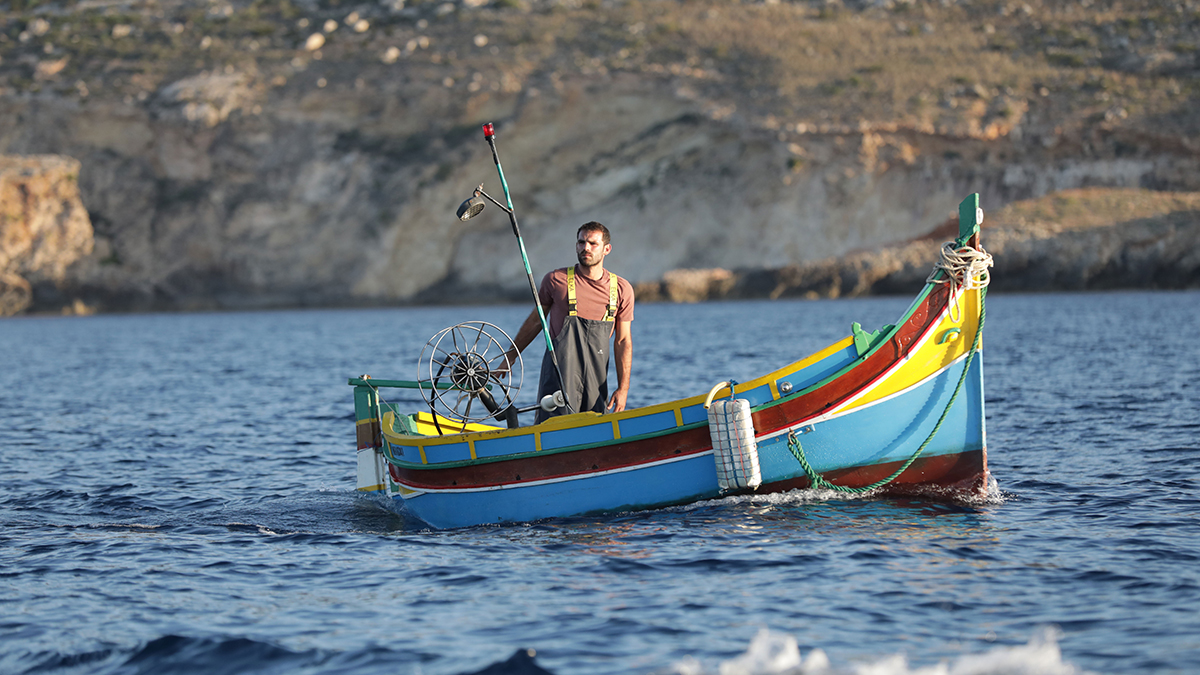 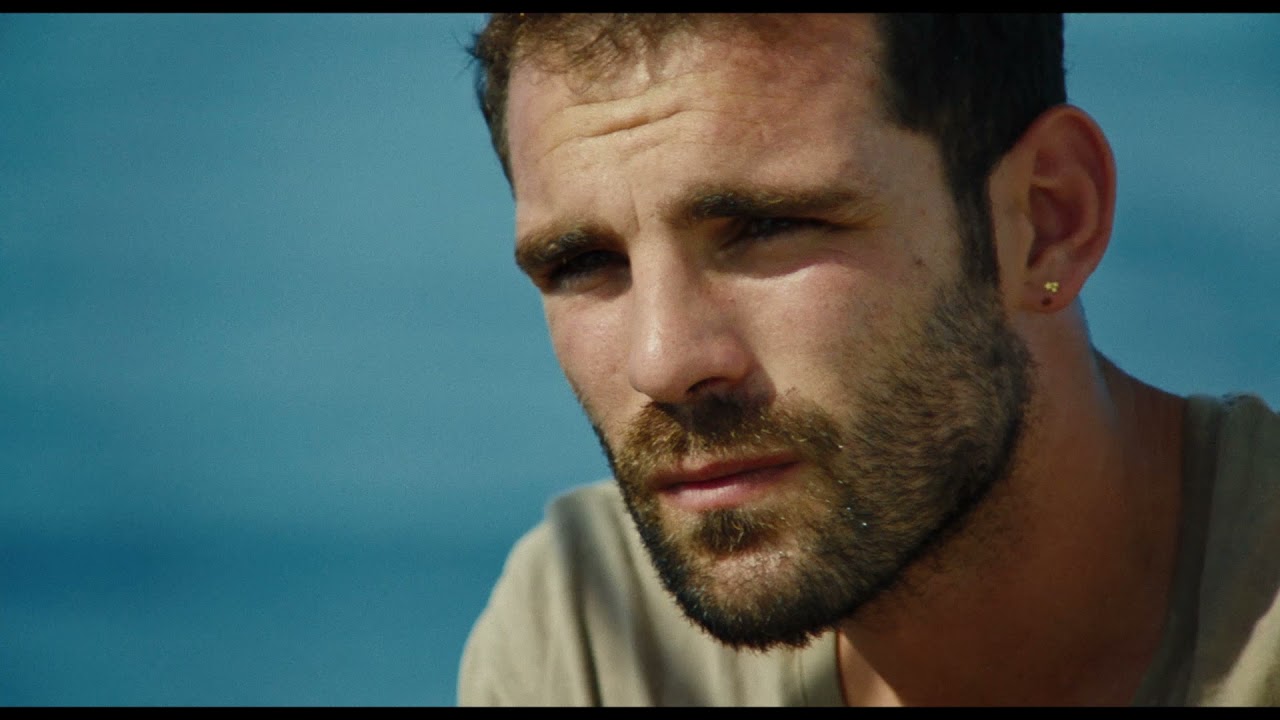 A hardworking Maltese fisherman, Jesmark is faced with an agonizing choice. He can repair his leaky “luzzu” — a traditional, multicolored wooden fishing boat — in the hopes of eking out a meager living at sea for his wife and newborn son, just as his father and grandfather did before him. Or he can decommission it in exchange for an EU payout and cast his lot with a sinister black-market operation that is decimating the Mediterranean fish population and the livelihoods of the local families who depend on it. At Sundance, where the film premiered, “Luzzu” won a special Jury Prize for its lead actor, Jesmark Scicluna, a real-life Maltese fisherman. Writer/director/editor Alex Camilleri’s gripping film follows in the neorealist tradition of Luchino Visconti, Roberto Rosselini, and the Dardenne brothers, and calls to mind the work of producer Ramin Bahrani (“Man Push Cart,” “The White Tiger”). Calling the film “an honest, affecting slab of working-class portraiture, altogether bracing with its thorny labor politics and salty sea air,” Variety writes: “At its most heated points, the storytelling here practically hovers between docudrama and melodrama, but it’s pulled down to earth by Camilleri’s keen eye for community relations and conflicts, and a vivid, perspiring sense of place. Scicluna’s slouchily charismatic authenticity in the role, meanwhile, keeps things consistently real — like an unforced Brando in unglamorous waders.”