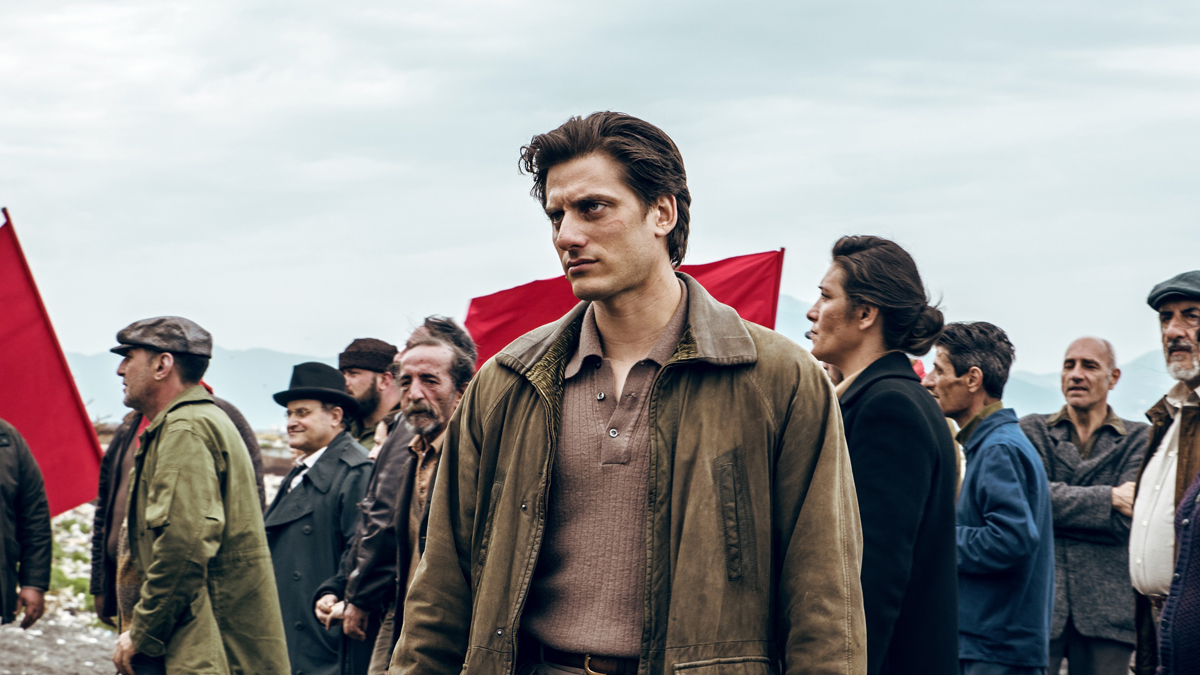 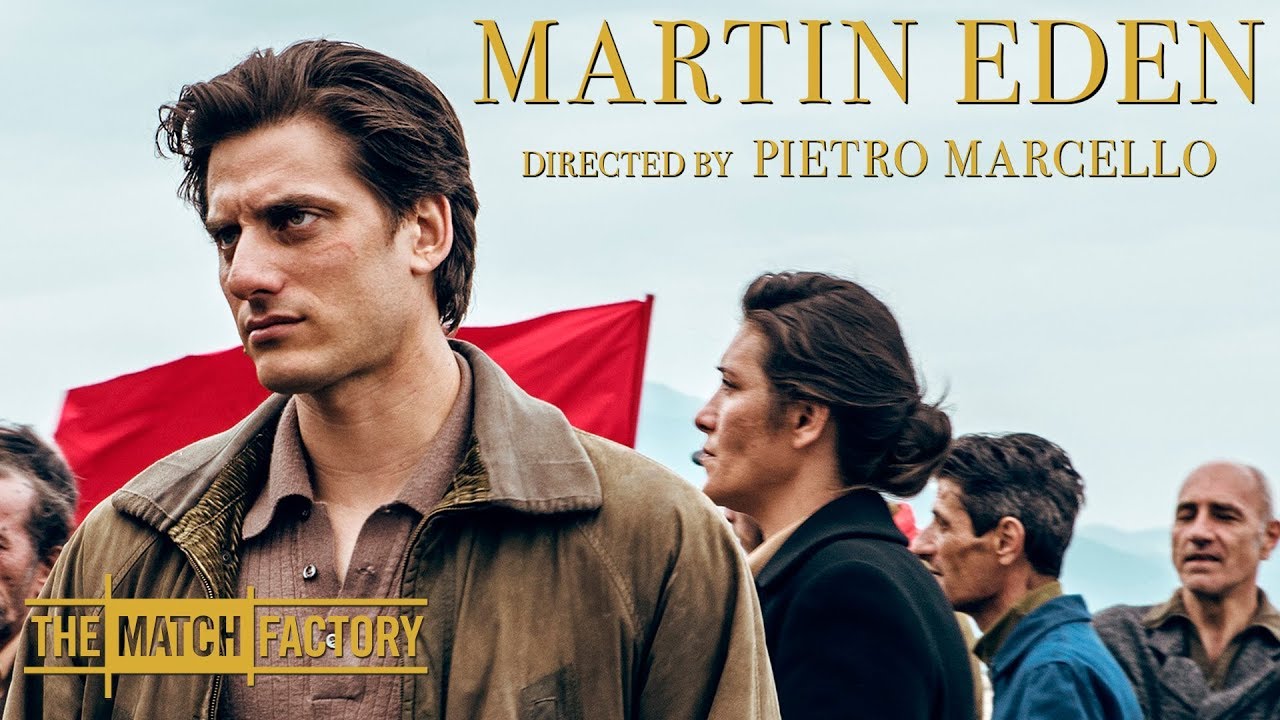 In this Italian adaptation, Jack London’s 1909 novel becomes a sprawling tale of an idealistic young proletariat and a potent commentary on Italian politics. After saving Arturo, a young scion of the industrial middle class, from a beating, the sailor Martin Eden is invited to the boy's family home. Here he meets Elena, Arturo's beautiful sister, and falls in love with her at first sight. The cultured and refined young woman becomes not only the object of Martin’s affections but also a symbol of the social status he aspires to achieve. At the cost of enormous efforts and overcoming the obstacles represented by his humble origin, Martin pursues the dream of becoming a writer. Under the influence of the elderly intellectual Russ Brissenden, he gets involved in socialist circles, bringing him into conflict with Elena and her bourgeois world. Variety writes: “Though best known in the States for his wilderness novels, London’s key novel is ‘Martin Eden,’ a semi-autobiographical work tracing his background from unschooled sailor to celebrated writer, encompassing all his class anger, political musings and intense dissatisfaction with the life he created. Now Pietro Marcello (‘The Mouth of the Wolf’) has made it the subject of his sprawling first full-fiction film, sticking close to the narrative while setting it in an undefinable 20th-century moment to make his own statements about the creative process, class hypocrisy and the disappointment of most political theories.”