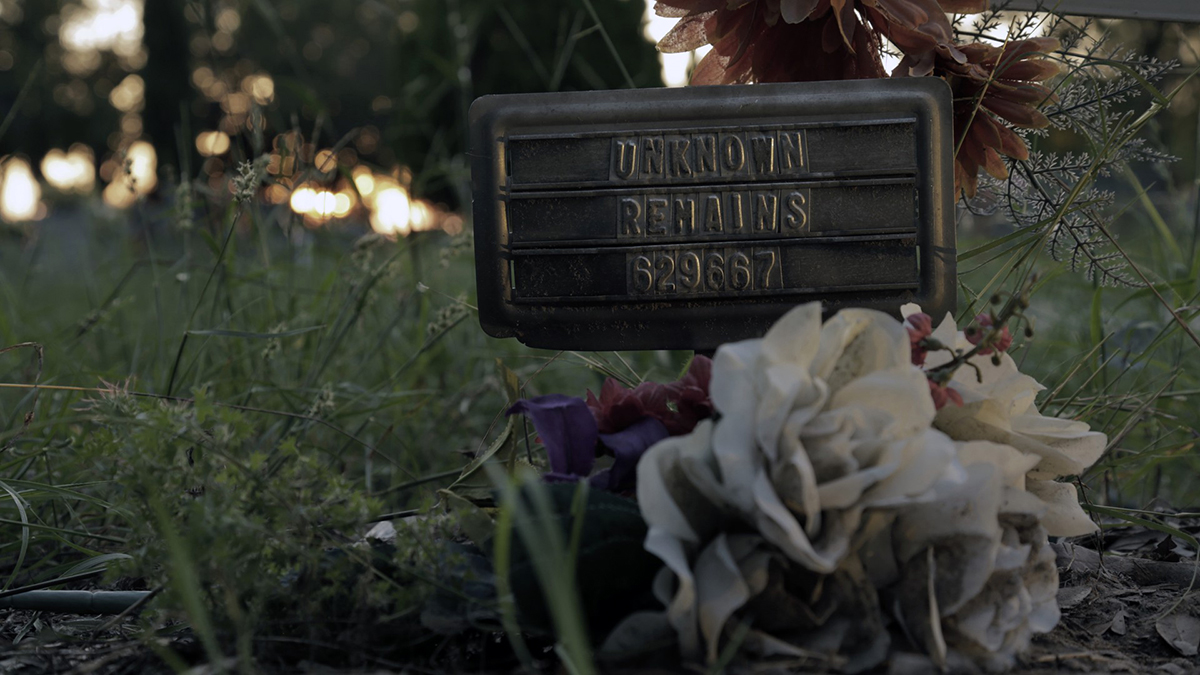 “Missing in Brooks County” provides a clear-eyed, heartbreaking look at the deadly cost of the U.S.’s border policies. As enforcement ratchets up, shutting down entry points, undocumented migrants are essentially funnelled into areas — such as the arid ranchlands of Brooks County, Texas — where crossings remain doable but the risk of death is high. Focusing on two families desperately searching for relatives who went missing on their trek through the parched landscape, the film gives a human face to the ever-growing numbers of the lost, who are inevitably dead but cannot be found in the vastness. An array of people involved in the hunt for the missing are featured — border agents, local law-enforcement officials, forensic specialists — but two figures receive particular attention. Helping the families is an aging Latinx human-rights activist who doggedly keeps records of those who have disappeared, provides water stations for those attempting to navigate the harsh terrain, and drives the endless ranch roads in search of both the missing dead and the dehydrated, barely living wanderers who have lost their way. Providing a stark contrast is a rancher who’s part of a vigilante group that patrols the county in camo, totes automatic rifles, and deploys night-vision goggles and scopes. He suspects the human-rights advocate of profiteering by collaborating with coyotes and flatly refuses to allow water stations on his own property. The film smartly avoids any overt editorializing, simply presenting the vigilantes’ statements and activities, and allowing viewers to reach their own conclusions. 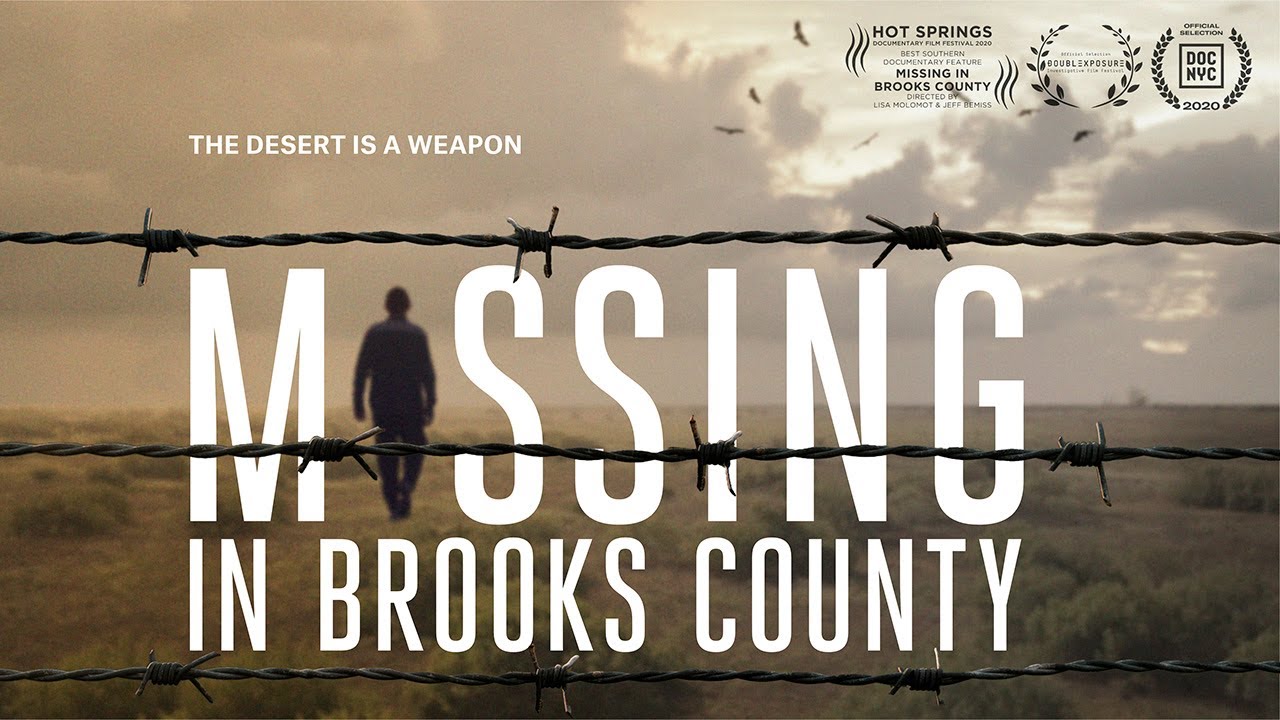