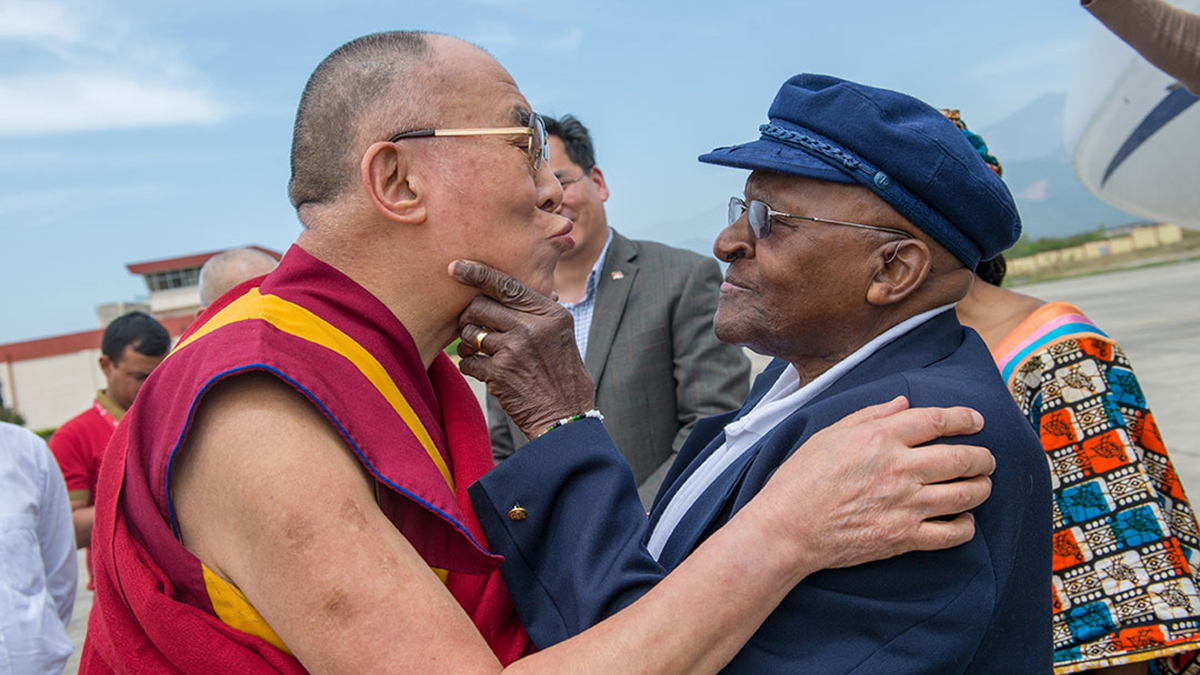 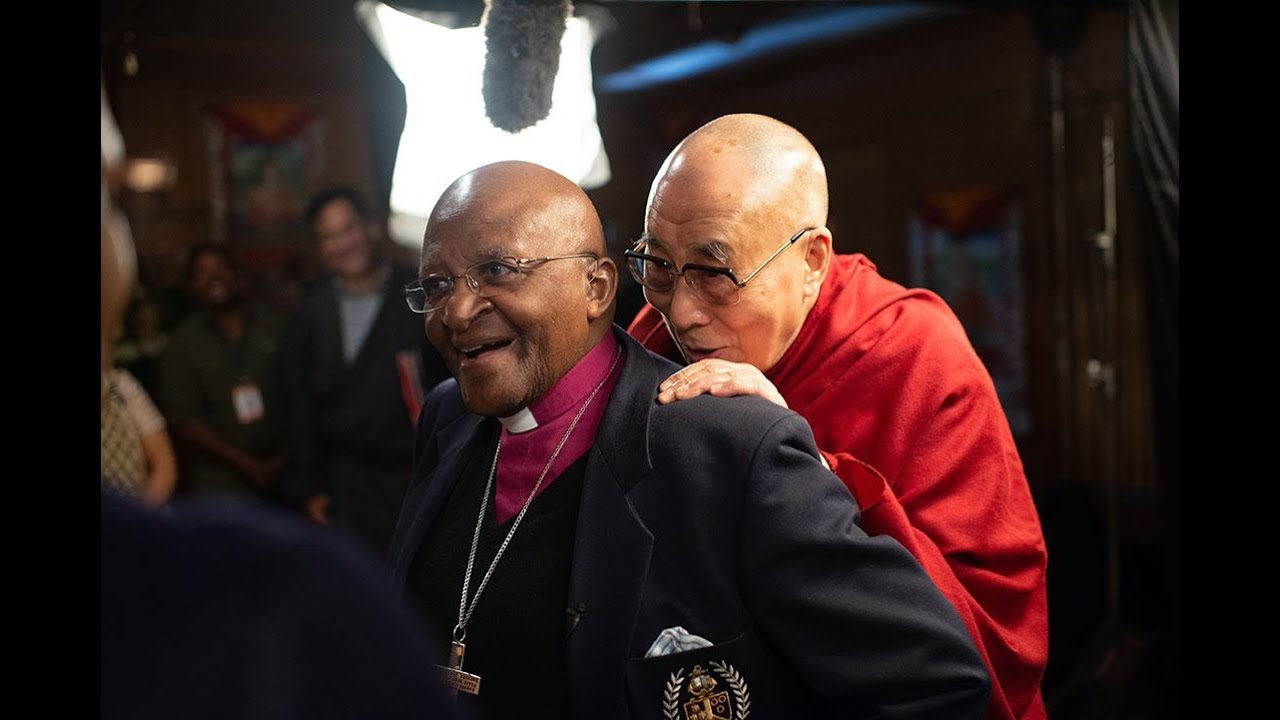 “Mission: Joy” — co-directed by Oscar winner Louie Psihoyos (“The Cove”) and Peggy Callahan — provides unprecedented access to two international icons who transcend religion: His Holiness the Dalai Lama and Archbishop Tutu. The film chronicles how a strong but intermittent friendship developed between the two Nobel Peace Prize winners, and deftly traces the biographies of both Tutu and the Dalai Lama, weaving their stories throughout the film and making excellent use of well-chosen archival footage to accompany their recollections. But the bulk of the film focuses on a 2015 meeting between the two religious leaders, who together respond to questions from interlocutor Doug Abrams (author of New York Times bestseller “The Book of Joy: Lasting Happiness in a Changing World”). Consisting largely of never-before-seen footage shot over five days at the Dalai Lama’s residence in Dharamsala, India, the film takes viewers behind the scenes as the religious leaders recount stories from their lives, which have been filled with periods of difficulty and strife. With genuine affection, mutual respect, and a healthy dose of teasing, these unlikely friends impart lessons gleaned from lived experience, ancient traditions, and the latest cutting-edge science regarding how to live with joy in the face of all of life’s challenges. The result is a delight: Surprisingly mischievous and playful, the Dalai Lama and Tutu give a master class in how to create joy in a troubled world.