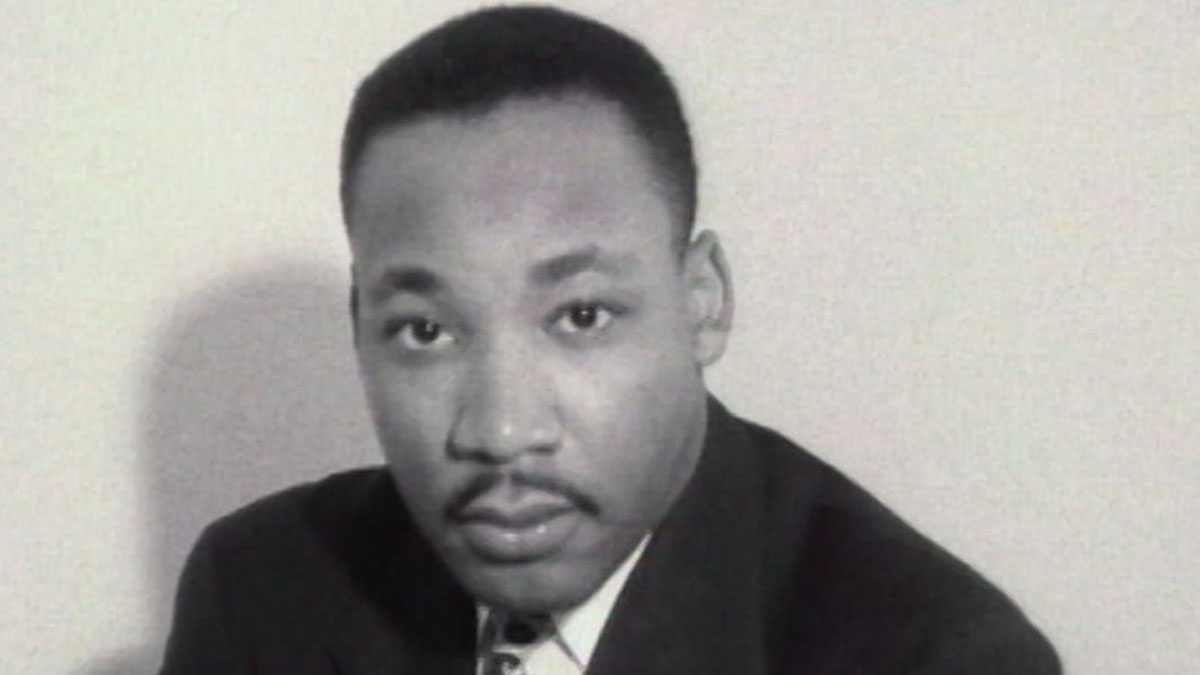 “MLK/FBI,” the first film to uncover the extent of the FBI’s surveillance and harassment of Dr. Martin Luther King Jr., tells an astonishing and tragic story with searing relevance to our current moment. Based on newly discovered and declassified files, the film uses a trove of documents obtained through the Freedom of Information Act and unsealed by the National Archives to explore the government’s history of targeting Black activists and the contested meaning behind some of our most cherished ideals. Featuring revelatory restored footage and interviews with key cultural figures —  including former FBI Director James Comey — “MLK/FBI” is directed by Emmy Award winner and Oscar nominee Sam Pollard (“Two Trains Runnin’,” “Sammy Davis, Jr.: I’ve Gotta Be Me”), a former SLIFF Lifetime Achievement Award honoree. IndieWire writes: “Recalling the archival-based approach of ‘The Black Power Mixtape 1967-1975,’ Pollard has constructed an absorbing tale of Black activism challenged by authorities and built it almost entirely out of the materials of the time, with interviews overlaid as voiceover. The result is a remarkable look at King’s rapid emergence as a celebrity activist and authority figure who managed to grow so powerful that the White House couldn’t afford to ignore his cause.”