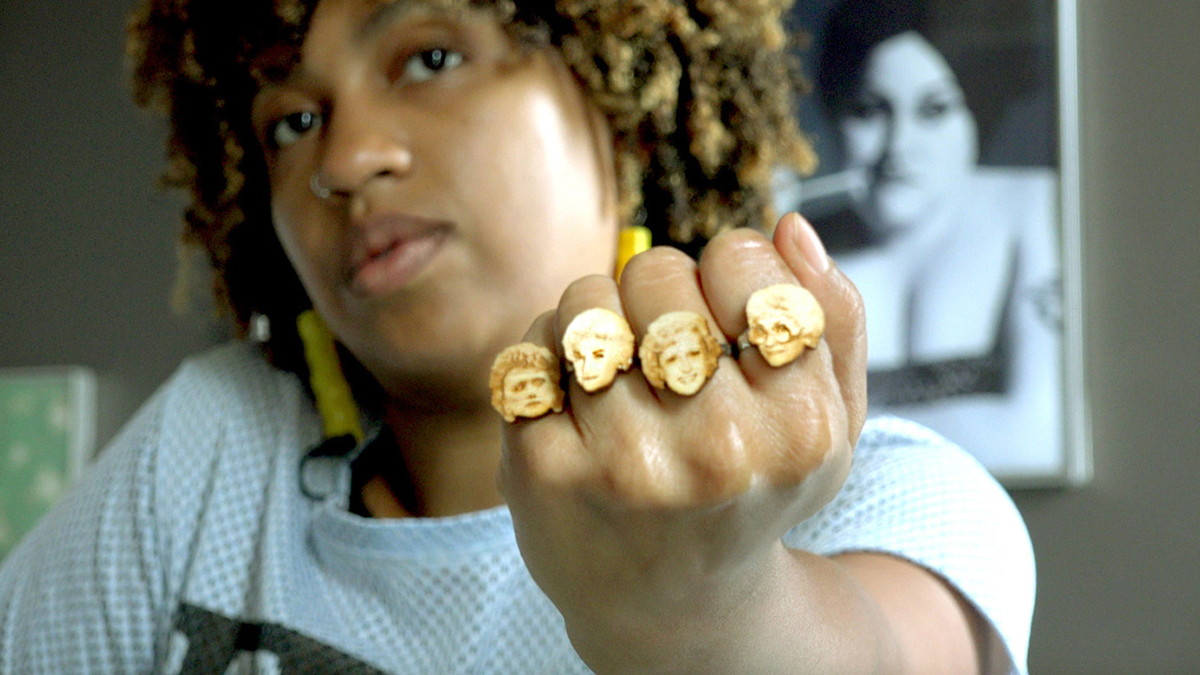 In “My So-Called Selfish Life,” filmmaker Therese Shechter examines an oft-undiscussed social taboo: women who choose not to become mothers. In doing so, she presents a funny, thought-provoking, and at times sobering work that reveals the U.S. as a strongly pro-natal country that socializes everyone to believe that all women want children — that giving birth is not only a biological imperative but the defining measure of womanhood. “My So-Called Selfish Life” draws on a heady mix of culture, science, and history to reveal the rich lives of a diverse group of people saying no to having children and to explore the forces that have marginalized them in society. The subjects include an up-and-coming Brooklyn rapper who wants to grow old like the women in “The Golden Girls”; a former teacher whose early-’70s appearance on “60 Minutes” came at the expense of her job; a Southern college professor teaching the first-ever course on childfree reproductive justice; and a woman whose unsuccessful IVF treatments led to a total life change. “My So-Called Selfish Life” questions the cultural narratives that shape our identities and sparks a debate about who’s really in control of women’s identities and bodies.

ORDER VIRTUAL ACCESS
Available Only in Missouri and Illinois
Trailer: 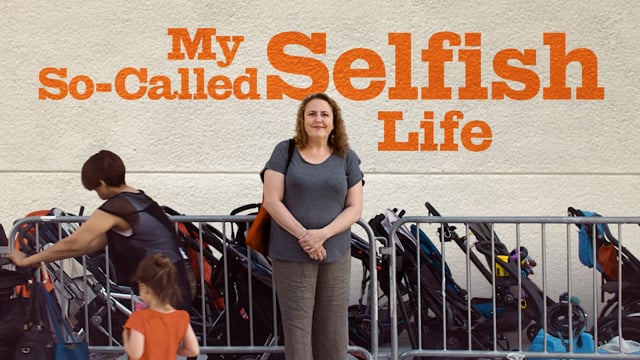