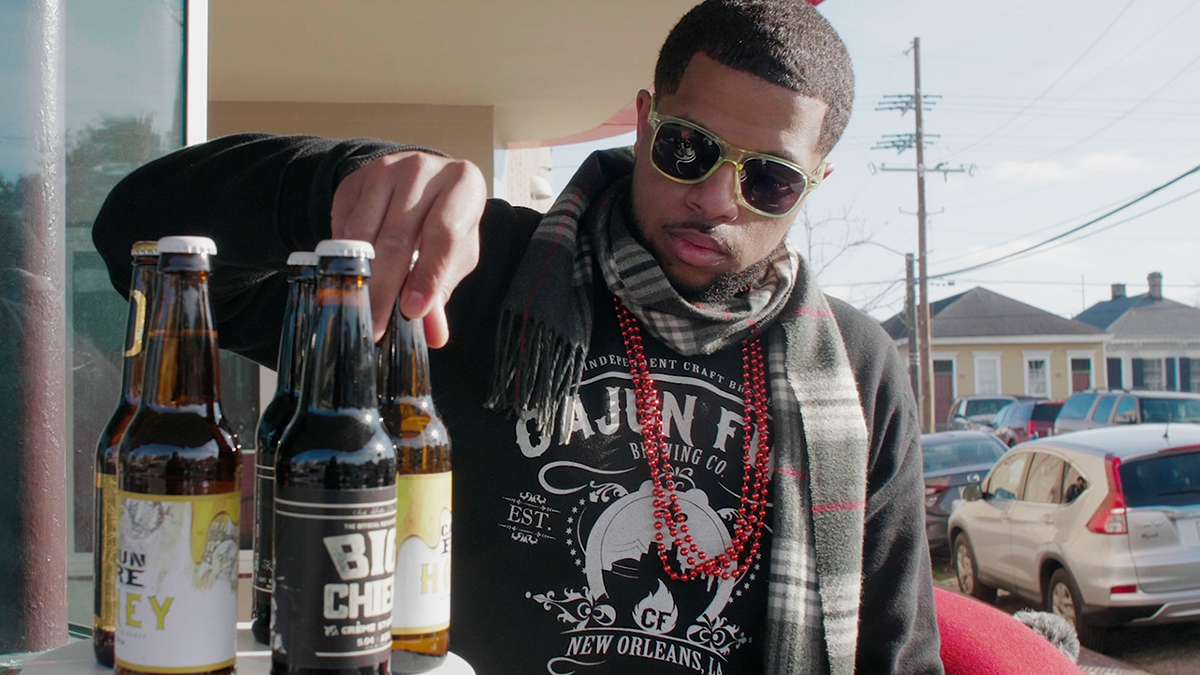 One Pint at a Time

“One Pint at a Time” — a feature expansion of the short “A Fresh Perspective,” which screened at last year’s SLIFF — examines the work of a handful of Black microbrewers from around the country who operate in a very White, male-dominated industry. Despite beer’s Egyptian and African heritage, these ancient traditions have been mostly forgotten and are rarely found in American brewing culture. Given beer’s ancestral roots, the microbrew industry should be a welcoming home to aspiring Black entrepreneurs, but all of the brewers featured in the film have felt the sting of exclusion, whether because of restrictive laws that make starting a shop difficult or simply being the only face of color in a sea of bearded white men. Although craft beer generates tens of billions of dollars annually for the U.S. economy, Black-owned breweries make up less than 1 percent of the nearly 9,000 breweries in operation. Eager to shift the historical perception of who makes and drinks beer, Black brewers, brand owners, and influencers across the country are reshaping the craft-beer industry and the future of America’s favorite adult beverage, and “One Pint at a Time” profiles a trio of brewmasters at the movement’s forefront.