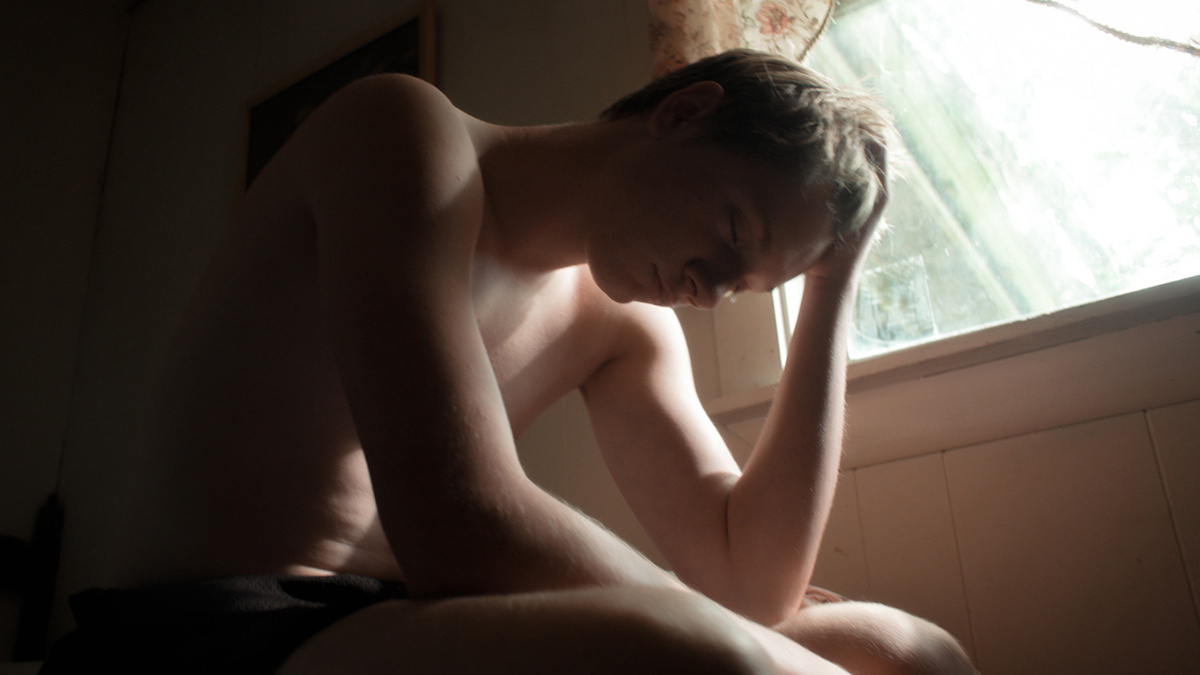 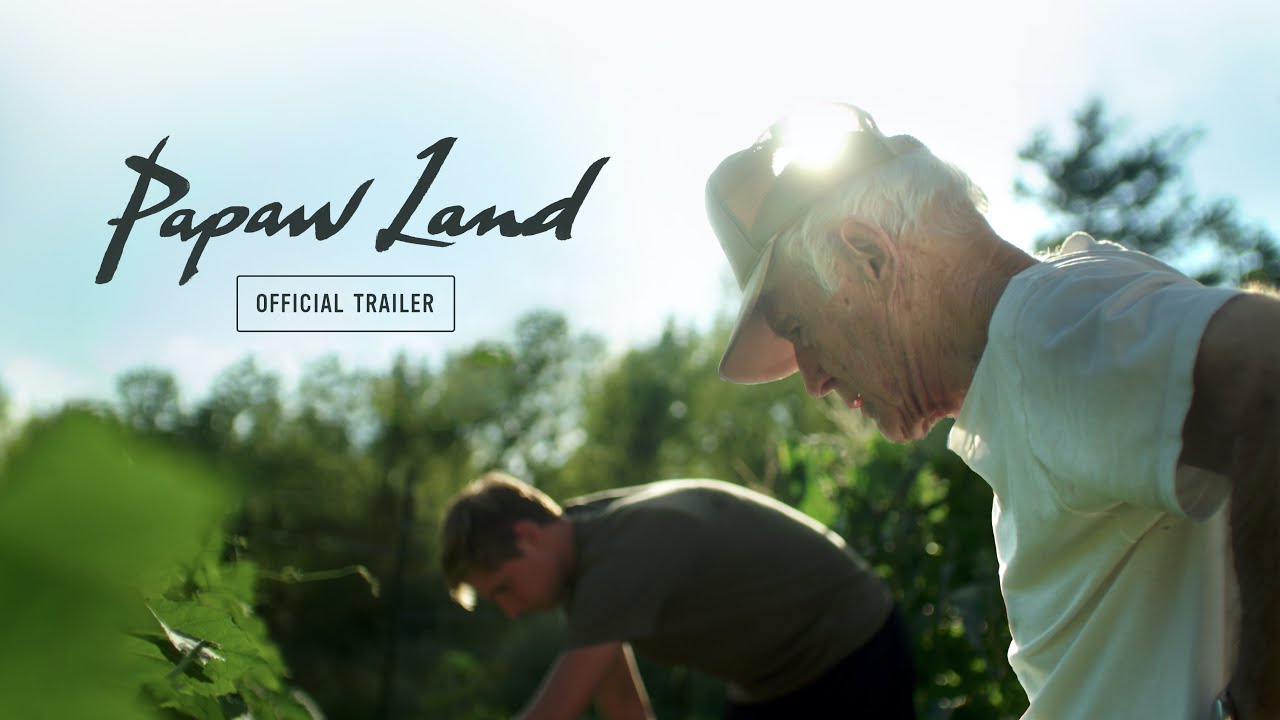 In “Papaw Land,” a coming-of-age drama set in rural Arkansas, 17-year-old Matthew is slipping into a cycle of alcohol and drugs that looks all too familiar to his single mother, Christy. In a desperate bid to break that cycle, she sends him away for a summer of sobriety and honest work at his grandfather’s place in the Ozarks. Against the hum of cicadas, Matthew comes to know the generational abuse that has happened there, and those secrets change how he looks at those closest to him — and at himself. Justin Blake Crum’s debut feature, which was inspired by his grandfather, is a patient and affecting case study in how toxic masculinity and inherited trauma shape this underrepresented part of America. “Papaw Land” is part of SLIFF’s annual New Filmmakers Forum (NFF) competition, which features five works by first-time feature directors.