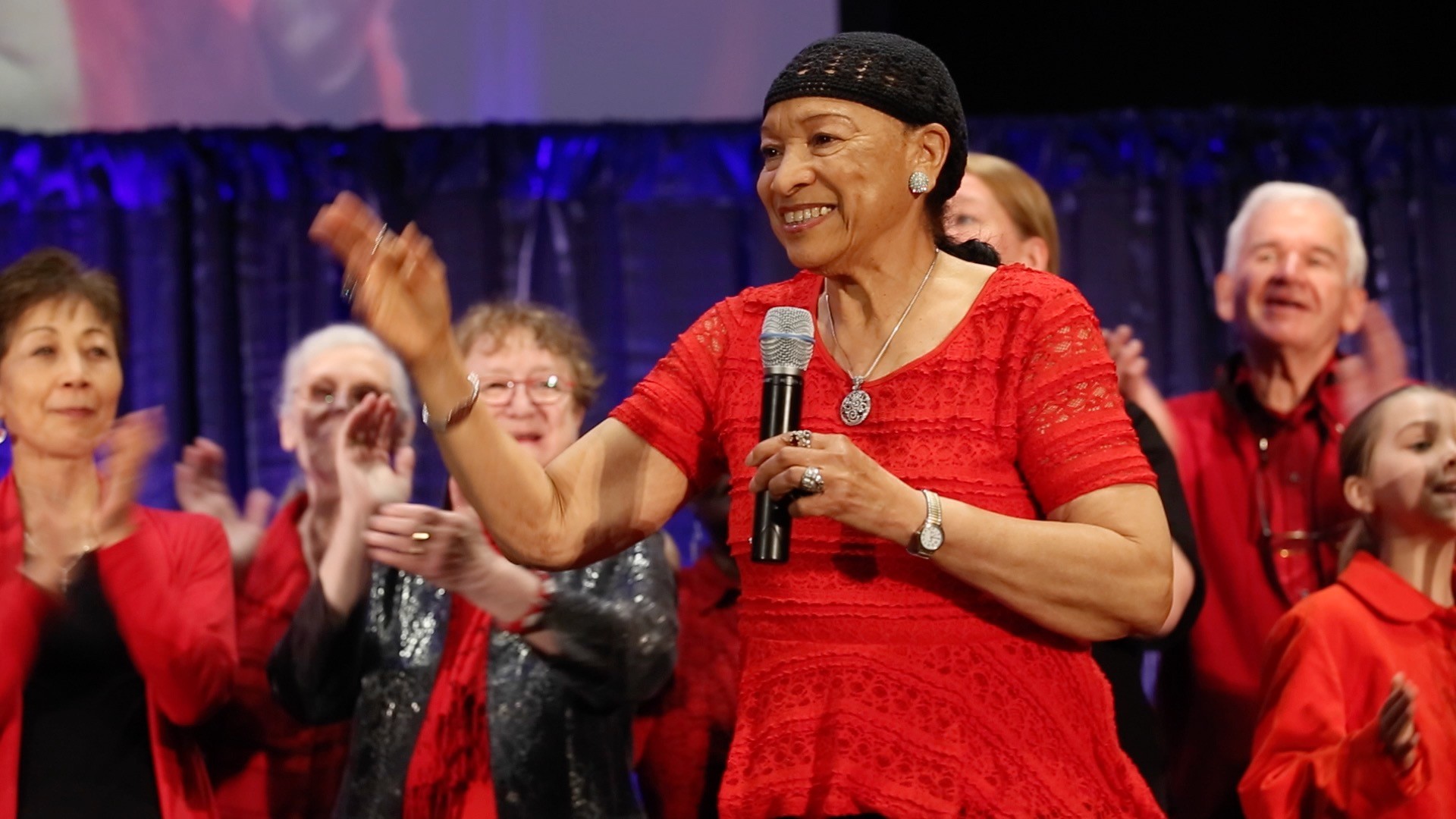 Because of the steady exodus of African Americans from the rapidly gentrifying, historically black neighborhood of Seattle’s Central District, the city’s extraordinarily gifted “First Lady of Gospel,” the Rev. Patrinell Staten Wright, struggles to maintain the world-famous Total Experience Gospel Choir, which she has directed for 45 years. With her amazing voice and unwavering devotion, Wright made the choir a place where African-American youth in Seattle could both gain a love of gospel and expand their horizons. Performing for presidents and traveling the globe, her charges learned about a world that would have otherwise been inaccessible to them. But Patrinell’s choir has weakened over the years, largely because the African-American neighborhoods in the central corridor have been bought up, with black families moving out of the city. Now the choir is primarily filled with middle-aged white neighborhood folks who like singing for a hobby but don’t have the skill or passion that the kids from the original choir had back in the day. Despite the challenges, Wright — fiercely independent, strong-willed, and outspoken — continues to confront bigotry, patriarchy, and social injustice on her uphill journey to share faith and build community through music.

With co-directors Elizaga and Young and cinematographer Katya Palladina. 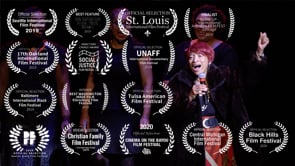