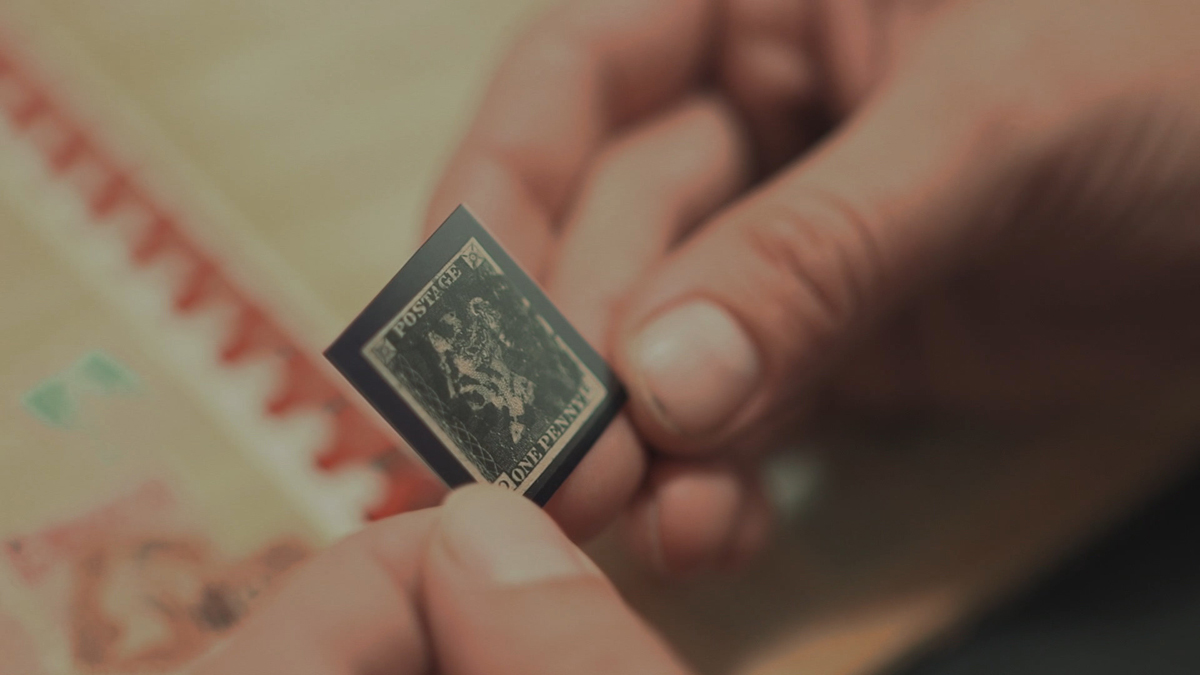 The twisty, head-spinning investigative thriller “The Penny Black” begins when Will, the estranged son of a conman, receives a stamp collection putatively worth between $1 and $2 million from his enigmatic Russian neighbor, Roman, who asks him to hold the stamps while he’s on a two-week trip. Far from a close friend, Will knows nothing of Roman beyond his first name. In fact, the sole basis of their relationship is a conversation that the two had while smoking outside their mutual LA apartment building while a drunken Roman downed canned liquor. The filmmakers hear this outlandish tale from Will at a dinner with mutual friends shortly after he receives the stamps, and they ask to start filming to see what occurs. As it happens, Roman is absent for far longer than two weeks, and after several months pass, Will leaves the apartment building to move in with his girlfriend, taking the stamps with him. Questions abound: Given that Will has no contact information for Roman — not even a last name — what will he do with the stamps, which are in fact quite valuable? Is he potentially in any danger? The film then takes another whiplash turn when a significant piece of the stamp collection goes missing, forcing the filmmakers to re-examine Will — a slippery, elusive character throughout — and his capacity for honesty. Los Angeles magazine writes: “‘The Penny Black’ tells an impossible-to-look-away-from story.” 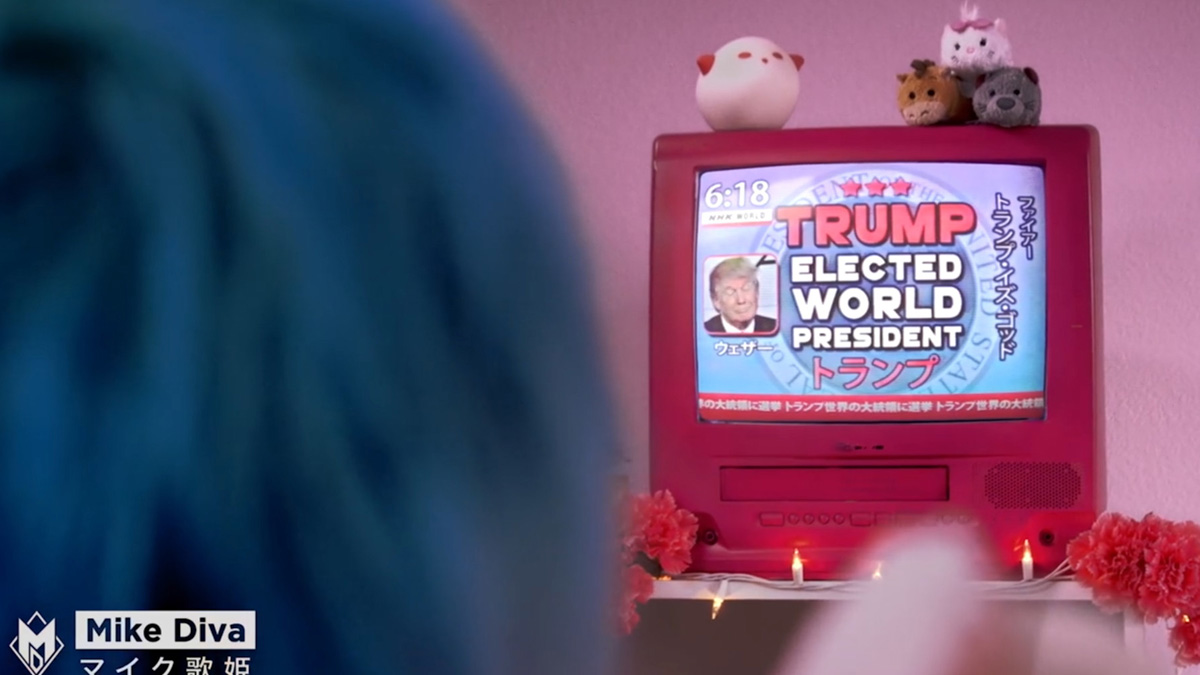 Directed by
Laura Gamse
U.S.
2020
12 minutes
English
A profile of Jestin Coler, dubbed “The King of Fake News” by NPR, who built a network of websites meant to “infiltrate the echo chambers” of the alt-right.
With Feature
The Penny Black
Crime
Leon & Mary Strauss Documentary Spotlight