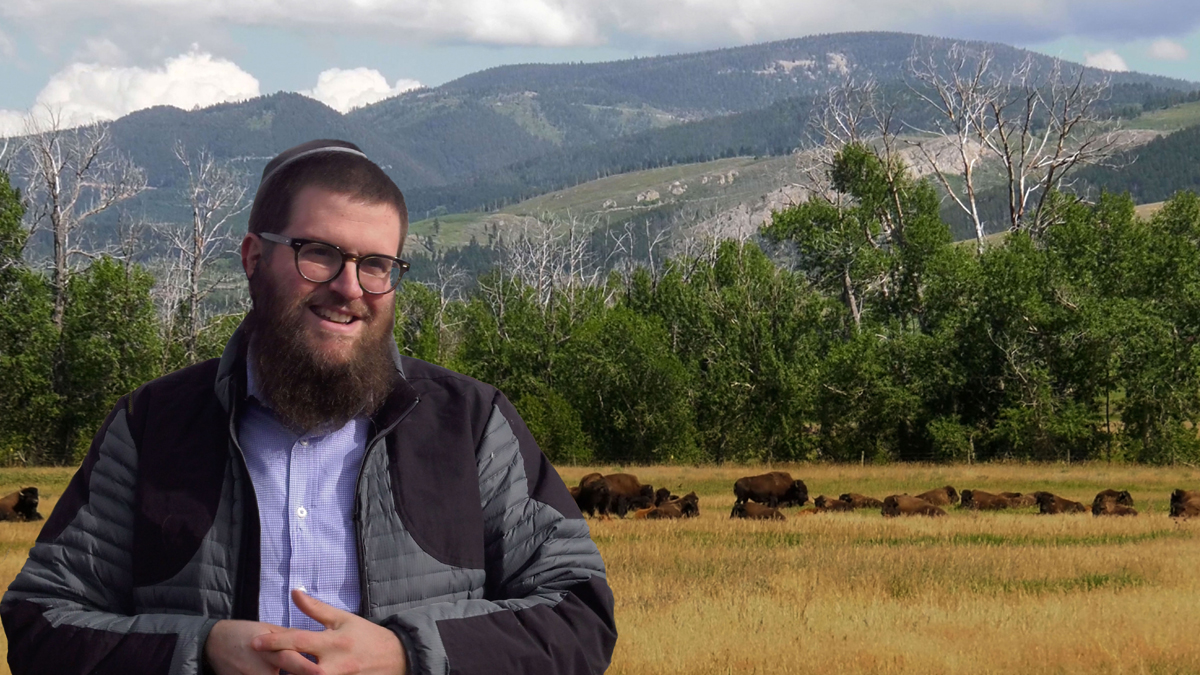 Yes, there are Jews in Montana! There’s an evangelical strand of Hasidic Judaism — Chabad-Lubavitch — spreading across the world, and “The Rabbi Goes West” focuses on one Chabad rabbi, 34-year-old Chaim Bruk, who moved from Brooklyn to unlikely Bozeman, Mont., to bring his brand of Judaism to the American West. Part of his Chabad mission is to place a mezuzah, an encased prayer offering, on the doorpost of every Montana Jew. That’s fewer than 2,000 families spread across a state 14 times larger than Israel. As he travels across this “big sky” landscape, Chaim not only confronts a terrifying neo-Nazi threat but also faces objections to his proselytizing from some skeptical Jews and the state’s rabbis, both Reform and Conservative. Although they acknowledge that he is beloved by his congregants, they fear his larger goal to put up Chabad centers everywhere in Montana. Will Chaim succeed in his Chabad expansion? And is there a cost? The Boston Globe writes: “In their balanced, thorough, and wry ‘The Rabbi Goes West,’ filmmakers Gerald Peary and Amy Geller avoid taking sides as they intimately engage with the rabbi at home with his equally committed wife and their adopted children. They join him at his Scotch and Sushi Sukkot celebration, at a shooting range as he fires an AR-15 with his 12-year-old daughter, and on the road as he tirelessly drives across the state in search of new believers.”