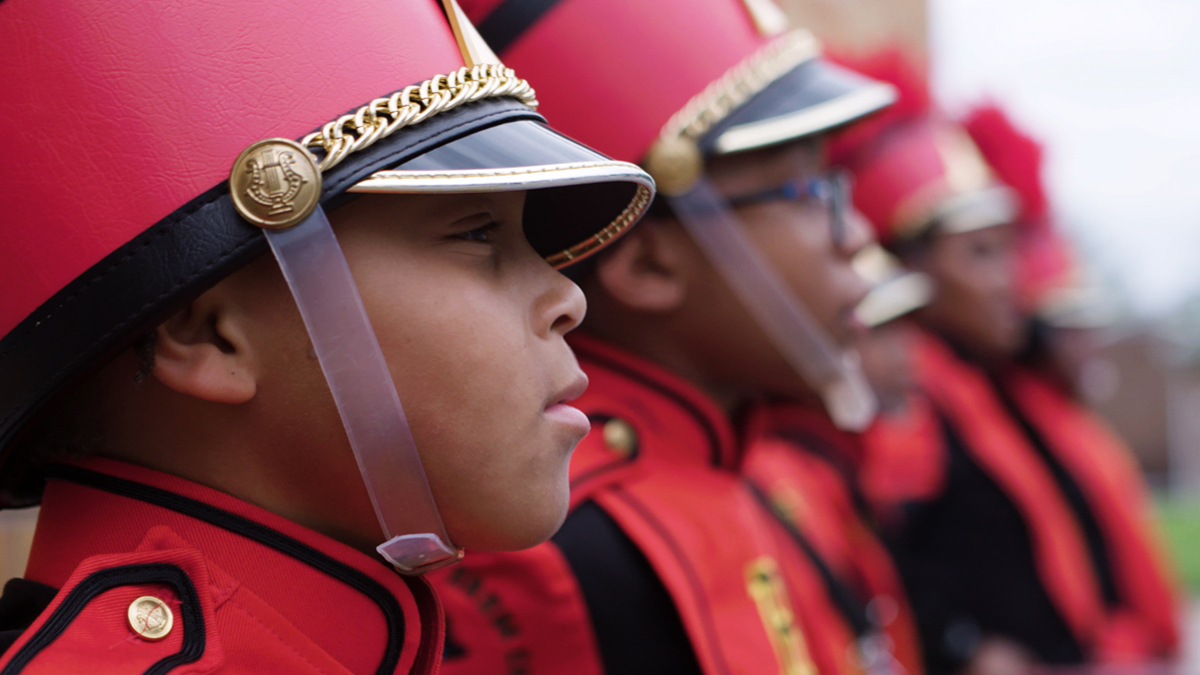 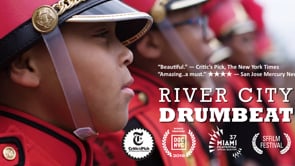 For nearly three decades, Edward “Nardie” White has led an after-school community drum corps (River City Drum Corp) in Louisville, Ky., drawing on Pan-African culture and music to reach and mentor youth in his West End neighborhood. Now in his 60s, Mr. White feels he must step down to allow the drum corps to evolve with a new generation. “River City Drumbeat” is the story of Mr. White’s final year and the training of his successor, Albert Shumake, a young man whose troubled life was transformed by the drumline. Over the years, the drumline has also proven a lifeline for other children navigating personal struggles and adversity, including those featured in the film: high-school seniors Imani and Jailen, and pre-teen Emily. “River City Drumbeat” gratifyingly proves a documentary of small, revelatory moments rather than big gestures. Although both kids and adults recount past and ongoing struggles, some of them significant, there are none of the major shocks — a gun death, a pregnancy — that often become the focus of films centered on youth in distressed Black communities. The New York Times writes: “The documentary is shot in a vérité style — there are no talking heads, and we learn who the subjects are by spending time with them, simply observing them at home and at the center. Though the movie does include footage of drum performances, it doesn’t move at the clip of sticks on snares. Instead, the film listens for this community’s heartbeat, finding its steady pulse just as expected: healthy and strong.”