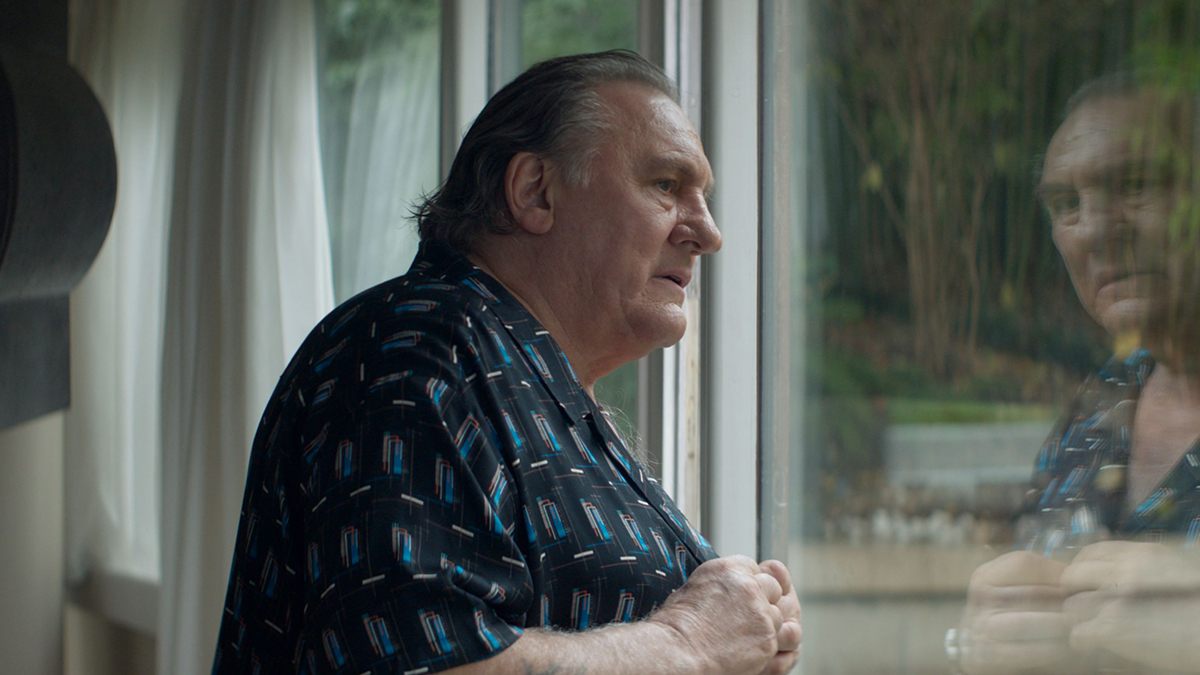 With this closely observed portrait of an aging French film star and the intense young Black woman he hires as his new bodyguard, first-time feature writer-director Constance Meyer breathes new life into the odd-couple theme, bearing witness to a passing of the torch from the legendary Gérard Depardieu to his co-star, the formidable young actress Déborah Lukumuéna. Film fans will rejoice to see Depardieu return to the kind of shockingly vulnerable performance that made his reputation many decades ago, but the real thrill is seeing Lukumuéna go head to head with him. Depardieu is here at his most generous, sensitive best, lending his legendary charisma to a warts-and-all portrait of Georges, a capricious, out-of-touch superstar who realizes how disconnected from the world he has become through his unexpected bond with Lukumuéna’s intensely guarded, no-nonsense private security agent Aïssa. Shaping both performances, Meyer’s assured direction shows a sharp eye for detail and a subtle empathy that give this film about urban loneliness an unexpected warmth. 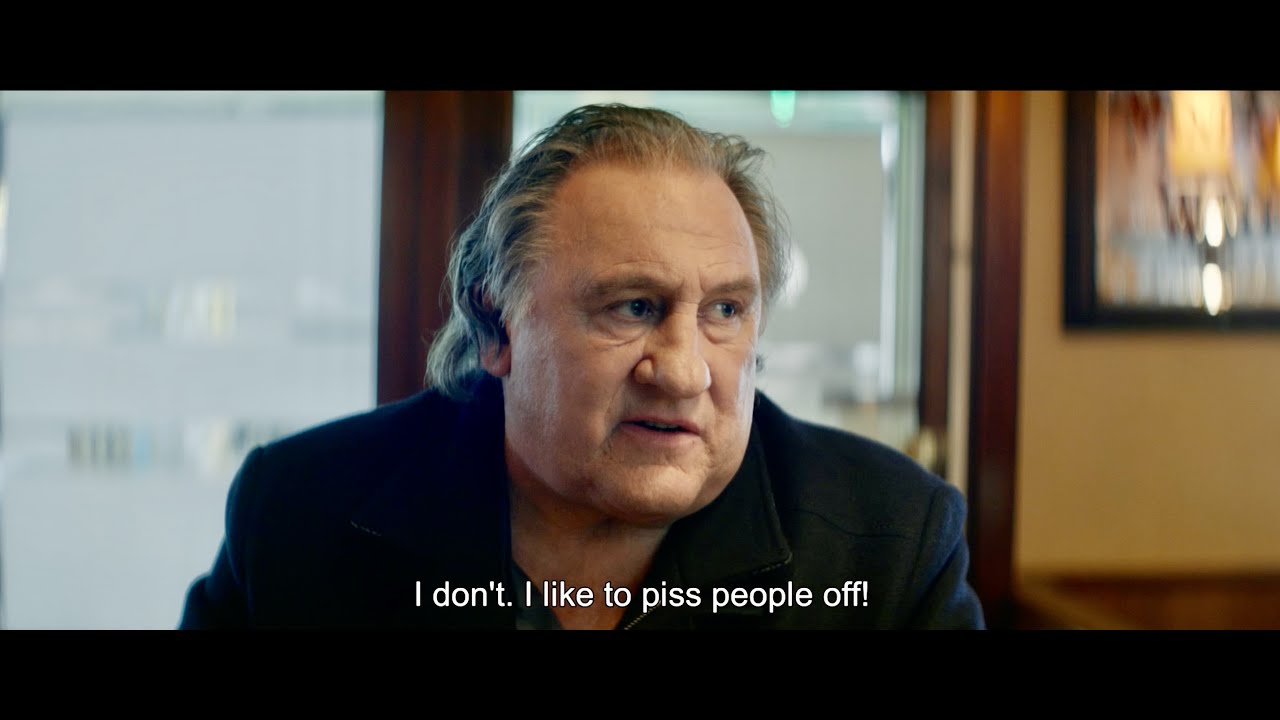