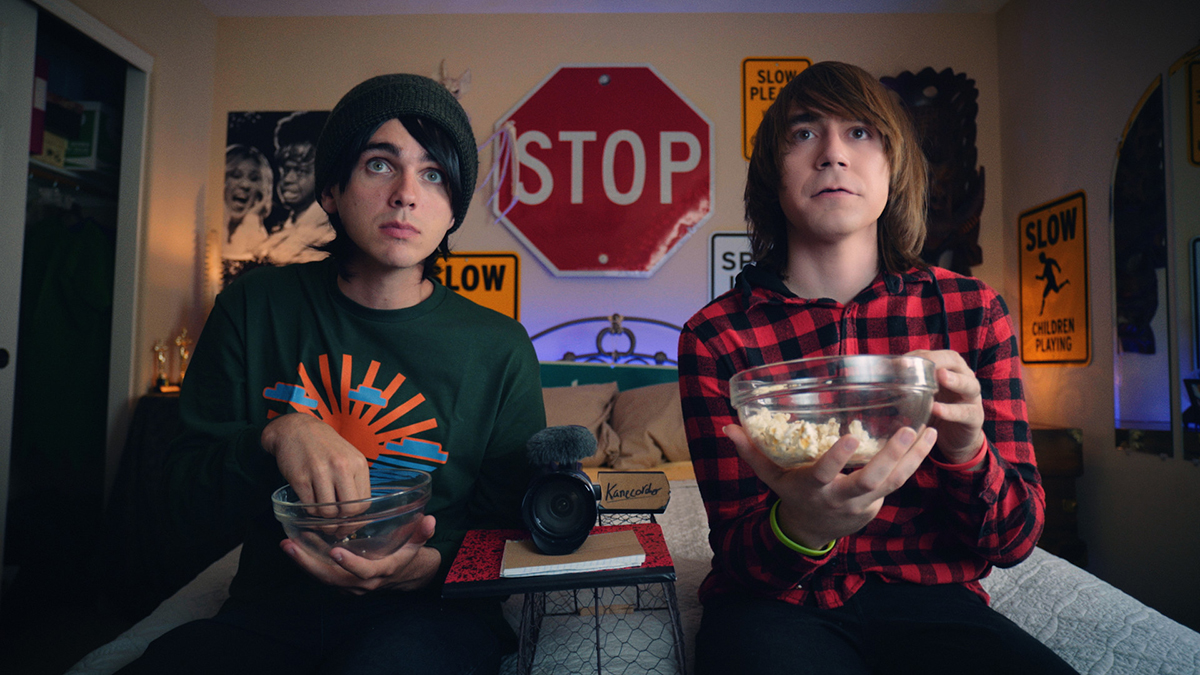 Instead of finding a “real” job, as his parents lovingly put it, stop-motion animator Keller attempts to produce a film in a week with his dumbstruck brother and longtime crush. When their shoot goes wrong, Keller must face his own selfishness and decide which is more important: his filmmaking or his close relationships. A coming-of-age comedy with a twist of stop-motion animation, the sweet and playful “Shellfish” is the first feature from director Hunter Hopewell, who in his day job serves as a video producer at the Walt Disney Company. “Shellfish” is part of SLIFF’s annual New Filmmakers Forum (NFF) competition, which features five works by first-time feature directors. 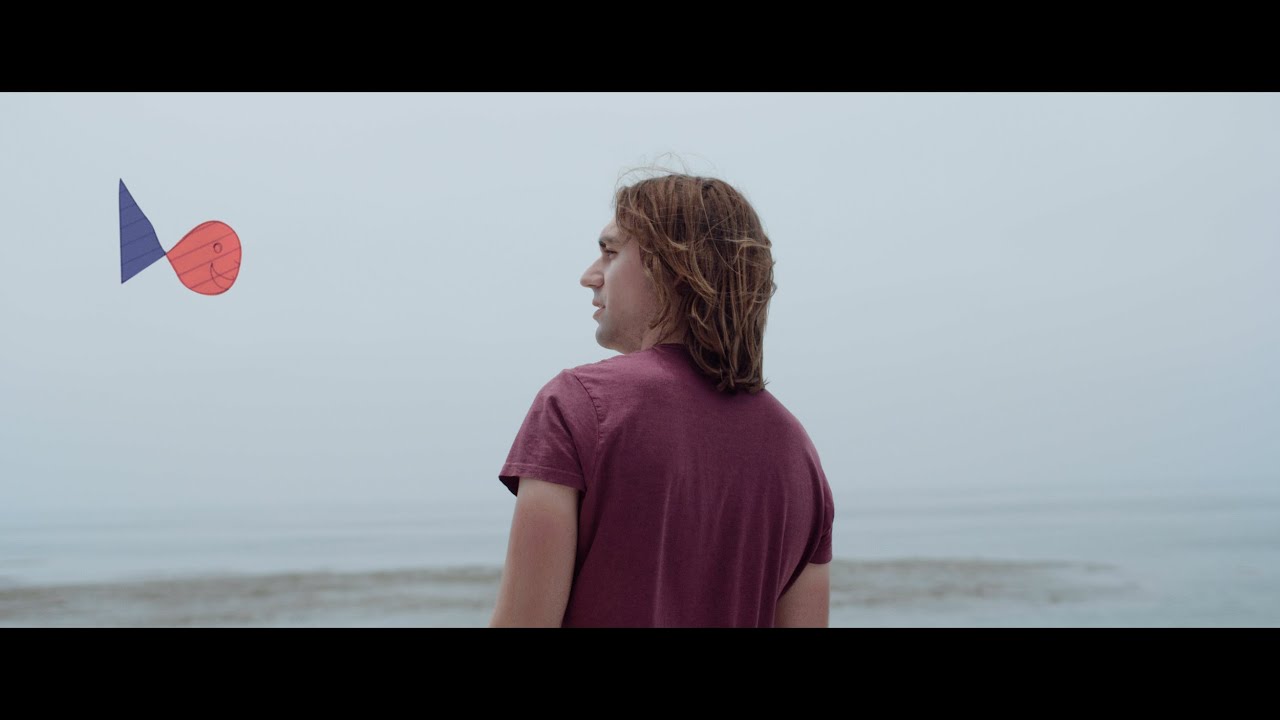