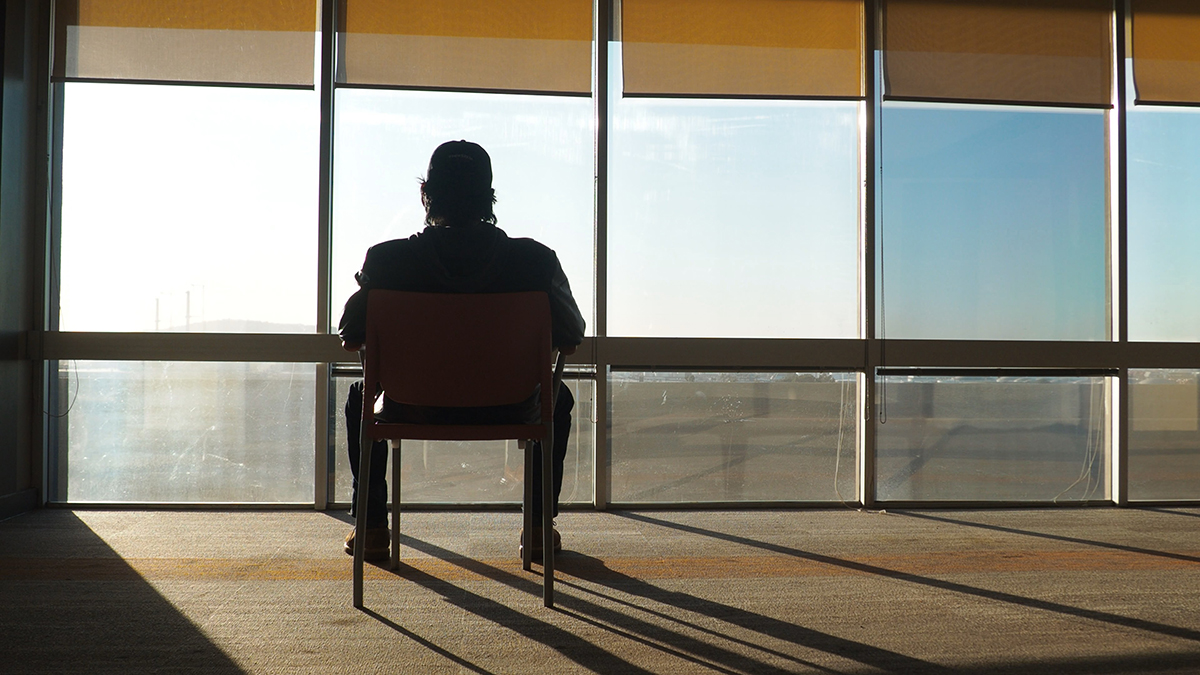 SLIFF viewers with long memories will recall Abraham Lim’s first work as a director, “Roads and Bridges,” which appeared in the 2001 New Filmmakers Forum. Twenty years later, the fest is pleased to feature his new film, “Shifting: Journeys Through Antarctica.” A multilayered, ambitiously experimental personal documentary, the film follows Lim as he journeys back to the U.S. when his elderly mother has a stroke. As he cleans her house and prepares for her possible death, Lim awakens to his mother’s life story and, through her, finds the key to unlocking his unfinished film on Antarctica. Working in an abstract, essayistic mode — alternately recalling Chris Marker’s “San Soleil” and Dziga Vertov’s “Man with a Movie Camera” — Lim weaves together a hypnotic montage, blending footage from his trips to both Antarctica and his former U.S. home with a dizzying array of sounds and images culled from many sources, including material from his previous films and vertical shots captured on his cell phone. Lim, whose first major professional work was as editor on mentor Robert Altman’s “Cookie’s Fortune,” deftly uses rapid-fire cutting to create startling juxtapositions and associations.