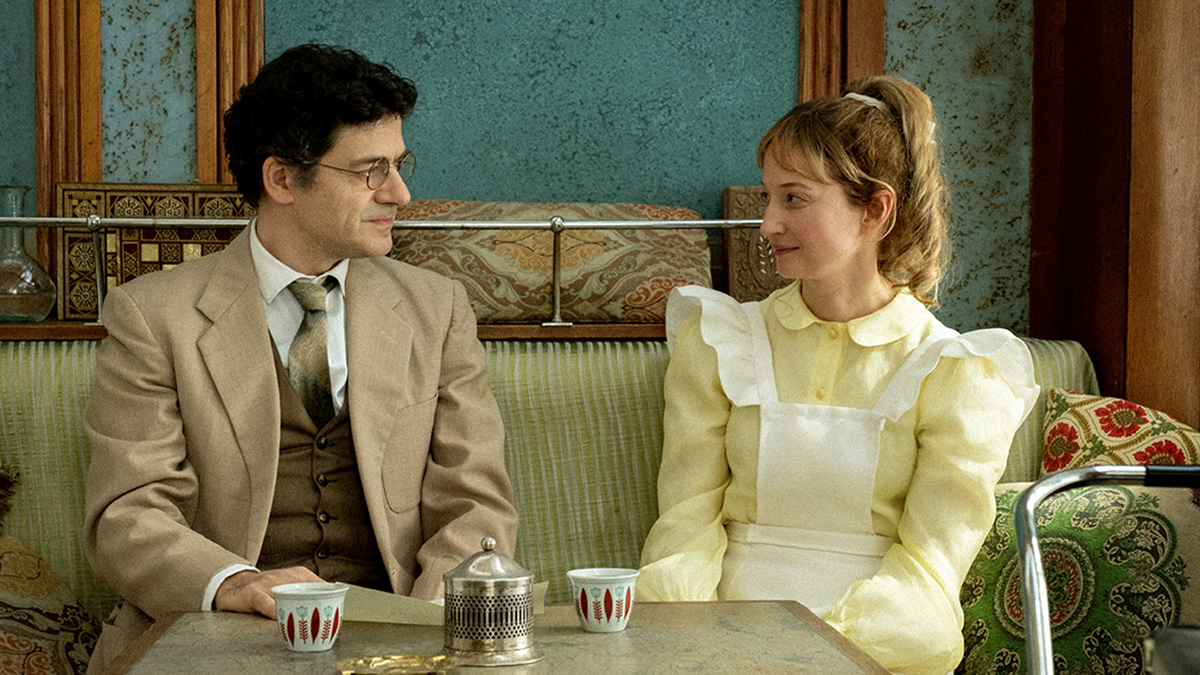 Celebrated animator Chloé Mazlo makes her feature debut with this strikingly original film inspired by her family’s life in the years leading into the Lebanese Civil War. In the 1950s, Alice (Alba Rohrwacher, “Happy as Lazarro”) is eager to escape her strait-laced home in the Swiss Alps by becoming a nanny in Beirut. She soon falls in love with Joseph (Wajdi Mouawad, “Incendies”), a local astrophysicist dreaming of putting the first Lebanese national on the moon. As the lovers marry and start a family, Mazlo combines meticulously designed live-action sequences with the occasional offbeat stop-motion scene to create an irresistible picture of the glory days when Beirut was known as “the Paris of the Middle East.” Unfortunately, the civil war soon sucks the joy out of Alice and Joseph’s relationship. But Mazlo seeks neither to elicit pity nor to edify: Her considerable achievement here is to convey the quotidian strain of life during wartime while maintaining a nearly bubbly tone through her attention to detail, distinctive compositions, inventive approach to character, and obvious fondness for eccentrics. Far from denying the horror of kidnappings, army raids, and forced exile, Mazlo underlines the tragedy by contrasting these hardships with the exuberance of a place and society that exude love of life. 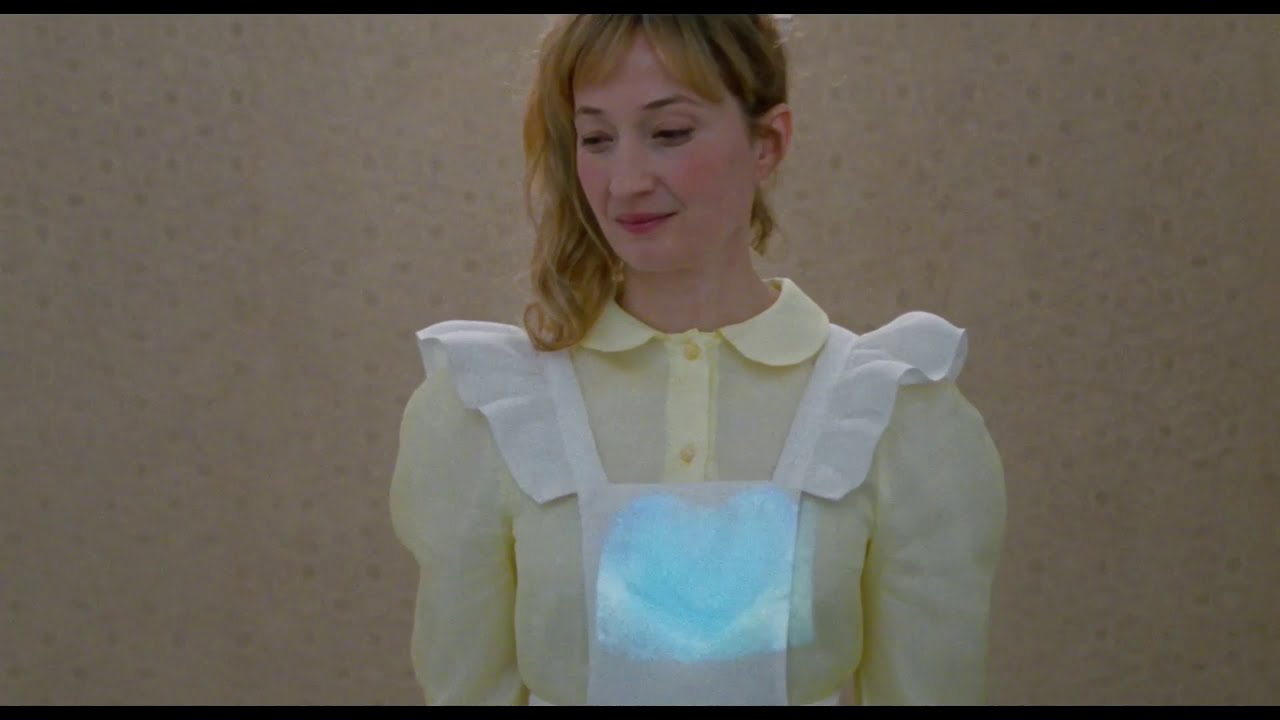